We can’t live if the world is dying 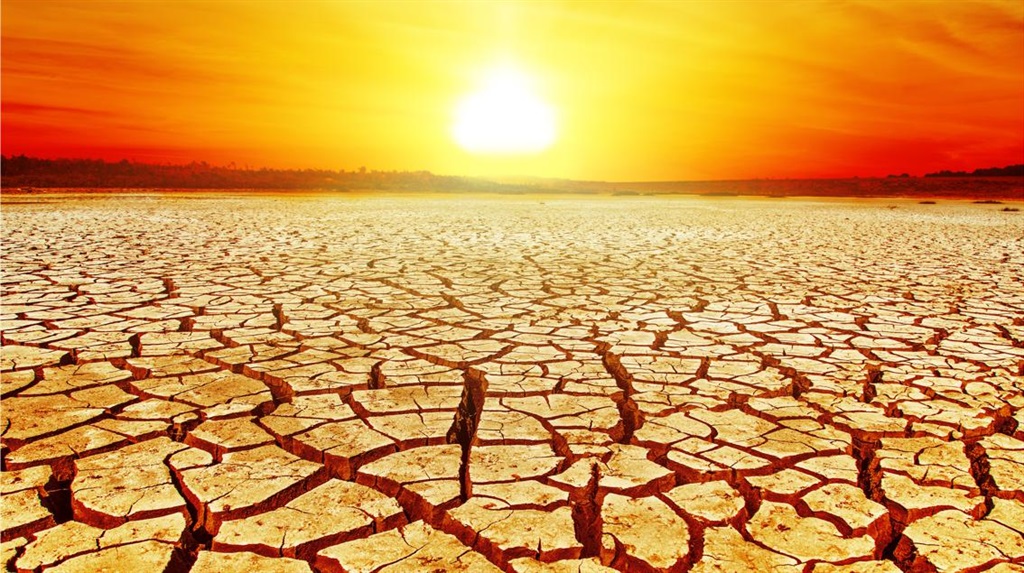 It’s serious. We cannot live without the services provided by even the smallest life on planet Earth. Stop destroying it, writes Mandi Smallhorne

But it’s a concern when the ratio is one live snake to every five dead ones.

That’s what snake expert and author of the Complete Guide to Southern African Snakes, Johan Marais, counted recently along just one straight stretch of tarmacked road.

And in Gauteng’s urban areas, another set of creatures is going missing.

Ecologist Vincent Carruthers, co-author of Frogs of Southern Africa: a complete guide, said people used to complain about being woken up by frogs calling, but now there’s a strange silence in the night.

More and more, people ask: “Where have the frogs gone? We don’t hear them anymore.” Frogs are indicators of healthy water systems (and eaters of mosquito young), but they’re disappearing as our reedy wetlands are ploughed under or turned into tame features channelled in concrete.

Pulverised by vehicles, pushed out by front-end-loaders on construction sites, poisoned by pesticides, vast numbers of our fellow inhabitants have quietly disappeared, thanks to human activities.

This fact is reflected in the WWF’s shocking Living Planet Report 2018, published last Tuesday: “From 1970 to 2014, there was a 60% overall decline in vertebrate population sizes, ie the population abundance of mammals, birds, reptiles, amphibians and fish have, on average, dropped by more than half in little more than 40 years.”

Insect voices are being silenced, too. A 2017 German report echoed worldwide findings when it showed numbers had plunged by 75% since 1989 and a mind-boggling 82% in the summer feeding and breeding season. Another report from Australia in February confirmed astounding insect losses.

Does it matter? How does it affect you if we lose millions of little field mice you didn’t even know existed, or one species of grasshopper?

PART OF THE WEB OF LIFE

We forget that we humans are not above it all; we’re part of the world and completely dependent on it for the most basic needs of life, as professor Peter Britz of Rhodes University’s ichthyology and fisheries science department said.

All of these species, from invisible bacteria up to whales (and including us), are integral parts of our ecosystem.

It is this living system that provides us with clean, drinkable water; a climate comfortable enough in which to live; healthy soil to grow food and air we can breathe. (Even creatures we fear, such as snakes, have a role. For example, snakes often eat things that can become pests, such as snails and slugs. If numbers of one species of “insignificant” snake drop, you might find your veggies being chewed by an explosion of snails.) We live on a “Goldilocks Planet”, as authors Jan Zalasiewicz and Mark Williams put it: “Like the porridge in the children’s story, it’s not too hot and not too cold, it’s just right for us to live in, and we are designed exclusively for it.

It’s the birds and fish and fungi and bees and bacteria that make it so, eating dung to make healthy soil, carrying pollen from plant to plant to give us fruit and vegetables, filtering dirty water as they look for food, pooing out neat little packets of seed and dung.”

Dr Morne du Plessis, chief executive of WWF SA, plucked an ecosystem example from the foothills of the Drakensberg.

“It’s the combination of species, from grasses and shrubs to fishes and frogs, that enables the catchment to fulfil its function and soak up water like a sponge.”

If any species isn’t there, doing its job, the catchment could degrade and funnel rain down to the sea in just a few days, drying out the land and denying water to animals, plants and humans alike.

Coral reefs cover just 1% of the ocean floor, but are home to 25% of ocean biodiversity, providing food, protection from storm surges to coastal areas, medicine and more. (We have a lovely coral reef ecosystem offshore in northern KwaZulu-Natal.)

The time to get serious about this is now. We cannot live without the services provided by the life on planet Earth which we are destroying.

Humanity is what’s at stake.

. Vote for a healthy planet. Look closely at party policy on water, energy, agriculture, mining and the environment – and vote for a party that has clear, detailed and well-constructed policies which demand stewardship of our precious resources. (We’ll be doing a series on party policies through the lens of the environment before next year’s elections: Keep your eyes peeled!)

. Use your voice – in your home, in schools, in churches, at work, in community organisations.

Speak up for less wasteful and unnecessary consumption. (Can’t we have jugs of tap water instead of bottled water at events?) Can we recycle at work? Build new premises without destroying the habitat?

. Use your power as a consumer. Dr Samantha Petersen, WWF Global Oceans development manager based in Cape Town points out that a relatively small group of consumers, demanding sustainable fish in restaurants and from retailers through the SA Sustainable Seafood Initiative sent a wave of change through the industry.

So demand food grown and sourced responsibly and creatively to allow space for nature – in the UK, for example, they found that interspersing crops with thick strips of wild vegetation boosted pest predators and reduced the need for pesticides – good for the bottom line and biodiversity.

“Ask the questions, show them you care,” she said. It will take time, but it can make a difference.

. Reduce waste. In a country where as many as one in three children is stunted from malnutrition we cannot afford to waste about a third of the food we produce – food produced at high cost to the planet (loss of habitat and deaths of many animals as a result of ploughed lands, toxic run-off of pesticides and herbicides, use of fossil fuels as power and more).

Try to be waste-free in your own home (See writer Helen Moffett’s blog for ideas https://www.helenmoffett.com/green-hat/), but demand less waste from the retail industry, your work, distribution companies, local government and more.

. Kick your creativity into gear. Start thinking – and encourage your children and colleagues and friends to think – about how we can use the power of technology to retain the things that we want out of our modern world, while keeping a safe space for the life on which we depend for our most basic needs.

We live in a world where facts and fiction get blurred
In times of uncertainty you need journalism you can trust. For 14 free days, you can have access to a world of in-depth analyses, investigative journalism, top opinions and a range of features. Journalism strengthens democracy. Invest in the future today. Thereafter you will be billed R75 per month. You can cancel anytime and if you cancel within 14 days you won't be billed.
Subscribe to News24
Related Links
UN report urges drastic action for SA climate change
Be prepared: It’s getting hotter and drier
Global warming is our responsibility. We need to bring about change
Next on City Press
Gauteng’s top hospitals rated