What about the Aarto billions? 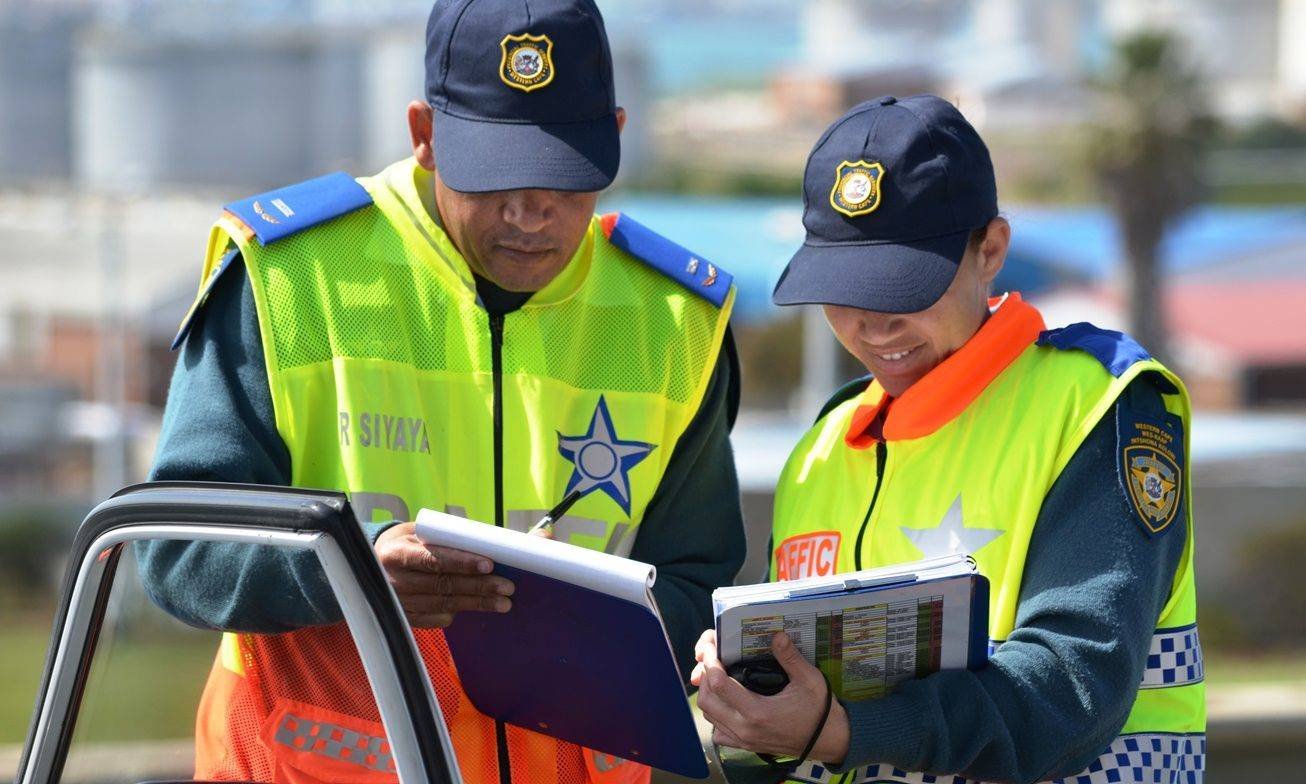 The metro police in both Johannesburg and Tshwane are considering claiming back billions of rands in traffic fines that they had to relinquish to the Road Traffic Infringement Agency (RTIA) over the past decade or so.

This comes after the Pretoria High Court ruled on Thursday that the Administrative Adjudication of Road Traffic Offences (Aarto) Act and the Aarto Amendment Act are unconstitutional and invalid.

However, a legal expert believes that recouping the funds will be difficult.

Aarto has been valid in the two metros for the past 13 years. Government had intended to introduce it in the rest of the country as well, but the deadline was repeatedly postponed.

National government, according to Judge Annali Basson, stepped on the toes of the provincial and local government, in violation of the Constitution. By regulating the legislation and application of traffic laws at national level,government appropriated to itself the exclusive functions of the other two levels of government with the Aarto Act. This was unconstitutional and the act, as well as its amended form, is therefore unconstitutional, Basson found.

By Friday, many parties were still uncertain about the consequences of this judgment.

According to Tembe, the council will see if it can claim back the money that ended up in the RTIA’s pocket.

Grandi Theunissen, Tembe’s counterpart in Tshwane, says their council also wants to see if this is possible.

Cornelia van Niekerk, owner of Fines4U, which manages traffic fines on behalf of individual vehicle and fleet owners, says that, since the ruling, she has been inundated with enquiries about what to do about outstanding Aarto fines and enforcement orders compelling motorists to pay their outstanding Aarto fines before they can get new licence discs for their vehicles.

Professor Bernard Bekink of the department of public law at the University of Pretoria says the high court order will become valid only after it has been confirmed by the Constitutional Court, “and that could take quite a while”.

He warned that the authorities should act responsibly and stop the enforcement of the Aarto Act while the sword of unconstitutionality hangs over it. If the confirmation comes, he believes, it will still be difficult to claim back money that was paid when the law was still in force.

Such an order is not retroactive unless there are exceptional circumstances that require it to apply retroactively.

Bekink feels that the parties involved should ask the Constitutional Court for guidance on the way forward, such as specifically ordering that enforcement orders be cancelled.

As far as law enforcement in the two metro areas is concerned, until the Constitutional Court has ruled, both mayoral committee members say their officials will focus on enforcing municipal by-laws and carrying out the prosecutions that are still available to them under the Criminal Procedure Act.

However, Johannesburg has an additional problem in that its contract for a service provider to capture traffic fines expired in June last year and no replacement has been appointed.

Tembe admits that the city therefore does not have any speeding cameras that are working and the fines that are issued “go nowhere”. He says the result is that people do not pay any attention to traffic laws. A total of 70 people died on the city’s roads during the festive season.