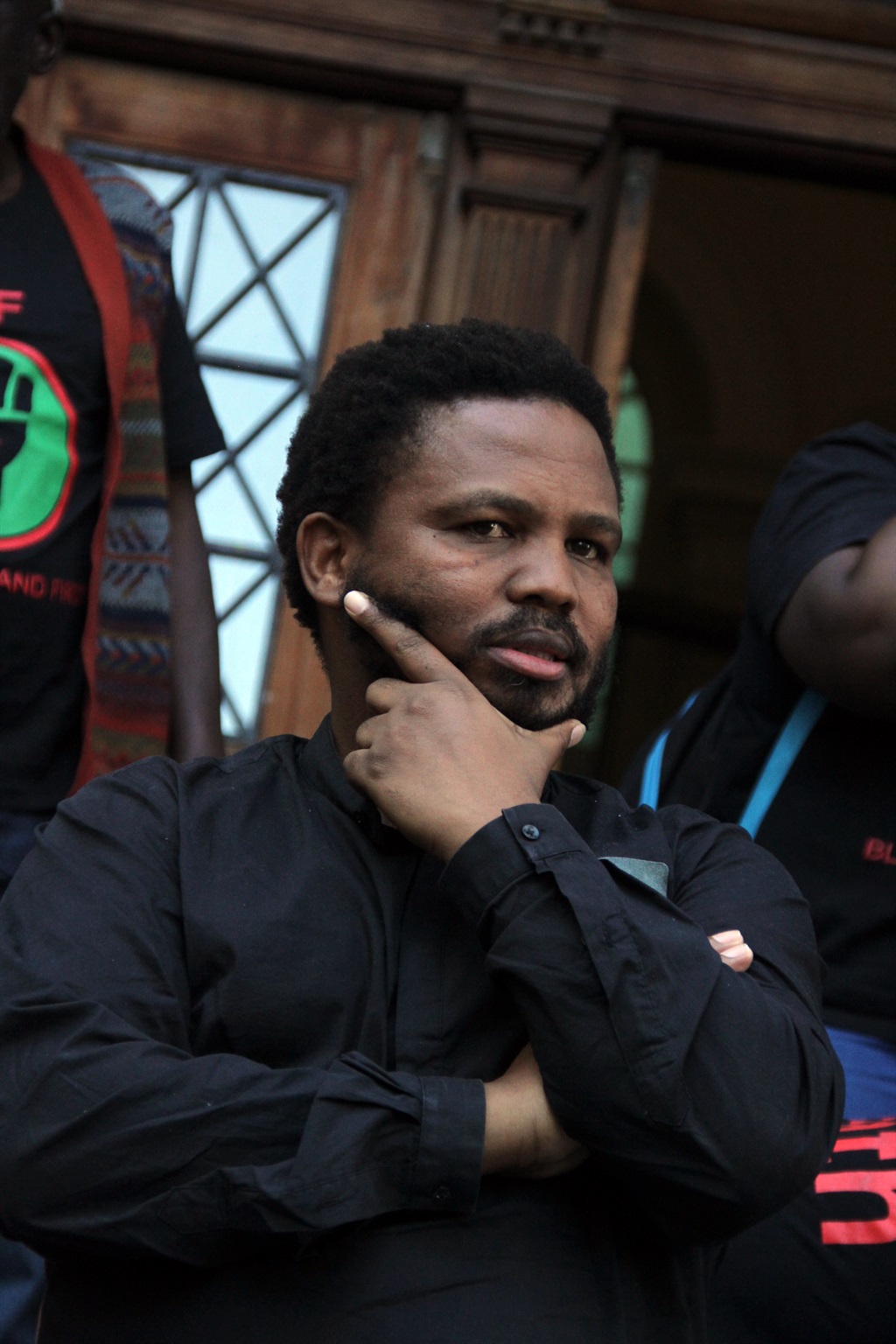 An event that Black First Land First and Congress of South African Students had punted for weeks turned out to be a damp squib when former president Jacob Zuma, who was the main speaker, failed to arrive.

The event, which was organised by Cosas under the banner “Thanks the people’s president for free education” was due to take place at the Multipurpose Civic Centre in Orange Farm, south of Johannesburg.

At around 2pm, two hours after it was due to start, a handful of ANC members clad in party colours, members of the ANC’s Umkhonto weSizwe Military Veterans’ Association in military uniforms and BLF members who wore T-shirts with the text “land or death” started to leave when it became evident that the event would not go ahead.

Mngxitama accused President Cyril Ramaphosa of sabotaging the event: “We were advised quite late by Cosas leaders that the event has been cancelled. CR17 supporters have put pressure on Cosas national leaders to sabotage the event of today.”

He vowed that Radical Economic Transformation (RET) forces are going to defend Zuma by all means necessary. “They [Ramaphosa supporters] are terrified of the unity of RET forces.

"There is no way RET forces are going to give Ramaphosa votes to finish off president Zuma. We know that president Zuma loves the ANC but the ANC does not love him,” Mngxitama said.

We live in a world where facts and fiction get blurred
In times of uncertainty you need journalism you can trust. For only R75 per month, you have access to a world of in-depth analyses, investigative journalism, top opinions and a range of features. Journalism strengthens democracy. Invest in the future today.
Subscribe to News24
Related Links
Dear politicians. It’s not a conspiracy or WMC. It’s called accountability
Zuma joins unity call
Has SA been saved from Zuma?
Next on City Press
Transnet executive Laher tells Zondo commission he did not inflate tender prices Read more on:
blfcosasjacob zumaandile mngxitamacyril ramaphosa
Podcasts
Podcast | How to pay off your home and car