Zuma approves no increase for MPs 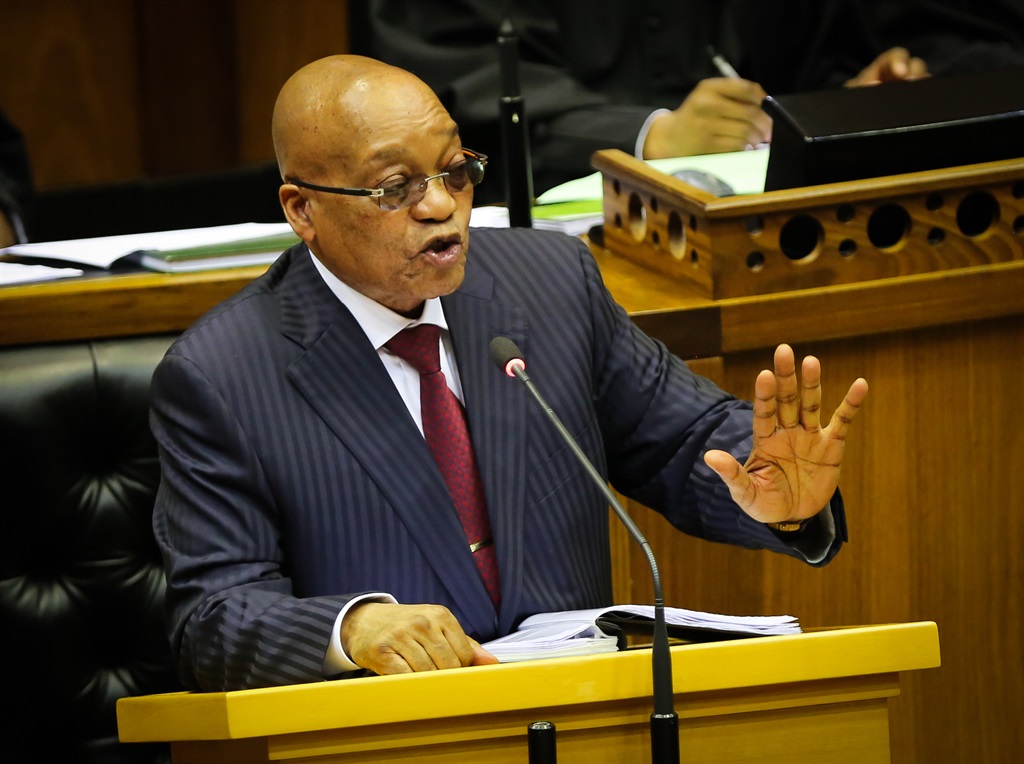 Members of Parliament hoping for an increase in their salaries had some very bad news today – President Jacob Zuma has approved a zero percent increase for most public office bearers.

Zuma accepted the Independent Commission for the Remuneration of Public Office Bearers’ recommendations for the 2016-2017 financial year.

» All members of the national executive and deputy ministers;

» All members of Parliament;

» All members of provincial executives and legislatures;

» Local government: positions of executive mayor to whip; and

When City Press published an article last month speculating that Zuma may not raise the salaries of MPs, some welcomed the move.

The DA’s John Steenhuisen and the Congress of the People’s Dennis Bloem spoke to City Press about the recommendation.

Steenhuisen said that the recommendation was not something they had a say on, and that was the way it should be.

Bloem said the recommendation had been welcomed by the party.

In a City Press poll on social media platform Twitter, 70% of respondents said it was “about time” that public office bearers did not get a raise.

About 23% believed they should at least get a raise that was in line with inflation, and 7% said “shame man, they work hard”.

In March this year, the National Assembly approved Zuma’s salary increase to R2.87 million a year, despite vehement objection from opposition parties.

The commission recommended in November last year a 5% salary increase for the president and other public office bearers for the 2015-2016 financial year.

This took Zuma’s salary from R2.75 million to almost R2.9 million a year.

The commission’s deputy chairperson Matshego Ramagaga said the commission took several factors into account when making the recommendations this year, including:

» The role, status, duties and responsibilities of the office bearers concerned;

» The affordability of different levels of remuneration of public bearers;

» Current principles and levels of remuneration, particularly in respect of the organs state, and the society generally;

» The available resources of the state; and

» Other relevant factors which include the inputs from relevant stakeholders, the commission’s past recommendations and determinations by institutions mandated to make determinations concerning salaries, allowances benefits and necessary resources for some public office-bearers.