Former president Jacob Zuma finally landed at Estcourt Correctional Centre at 1.30am on Thursday after all threats to resist arrest by himself and his supporters fizzled out.

South Africa was on tenterhooks for most of Wednesday in the hours leading up to the deadline for the SA Police Service to arrest him after he failed to hand himself over by Sunday.

Police ministry spokesperson Lirandzu Themba confirmed that Zuma was placed in police custody on Wednesday night in compliance with the Constitutional Court judgment.

He surrendered shortly before midnight. Zuma supporters stood by his side until he left his Nkandla home in a VIP motorcade to hand himself over to the police on Wednesday night. Picture: Darren Swart / Gallo Images

Zuma’s son Edward and a few Zuma supporters blocked the entrance to his Nkandla home, ostensibly to stop the police from going inside to arrest the former statesman. But with 45 minutes before midnight, a convoy of vehicles, including Zuma’s VIP motorcade, left from inside Nkandla and headed towards Escourt.

Confirmation from all quarters

The Jacob Zuma Foundation confirmed that the former head of state had handed himself over.

The department of correctional services also issued a statement saying: “Zuma will be taken through all of the admission processes as per department regulations. Other relevant prescripts pertaining to admitting and orientating newly incarcerated persons will also be followed and executed. There was a hive of police activity in Nkandla on Wednesday. Picture: Darren Swart / Gallo Images

Details about the appropriate classification prerogatives and incarceration conditions can only be determined at the completion of the assessment process to be undertaken by relevant authorities within the employ of the department.”

Zuma’s chief ally, suspended ANC secretary-general Ace Magashule tweeted that they would soldier on: “Be strong now because things will get better. It might be stormy now, but it can’t rain forever. We soldier on.”

On Friday, the strident former president pledged that he would resist going to prison. He warned that there would be trouble and instability in the land, and threatened that secrets would be revealed should he be incarcerated.

Zuma, who was sentenced to 15 months in jail by the Constitutional Court for contempt of court, told Zulu amabutho and izinduna inside his Nkandla homestead that the judgment wrongfully took into consideration utterances he made during “political speak” when finding him guilty of undermining the judiciary.

He spoke darkly about the consequences of sending him to jail.

“Where there is going to be trouble is when they insist that I go to jail for something I didn’t do. I will not just willingly go, they should forget. This judgment just showed that those in power and those in the judiciary clearly don’t know what it means to wield power.

This judgment has caused a lot of instability and I warned them [his adversaries] that the institution of a commission of inquiry into state capture was an unwise move to begin with. There is no government that sets itself up for scrutiny. There are certain things that should never be revealed.” 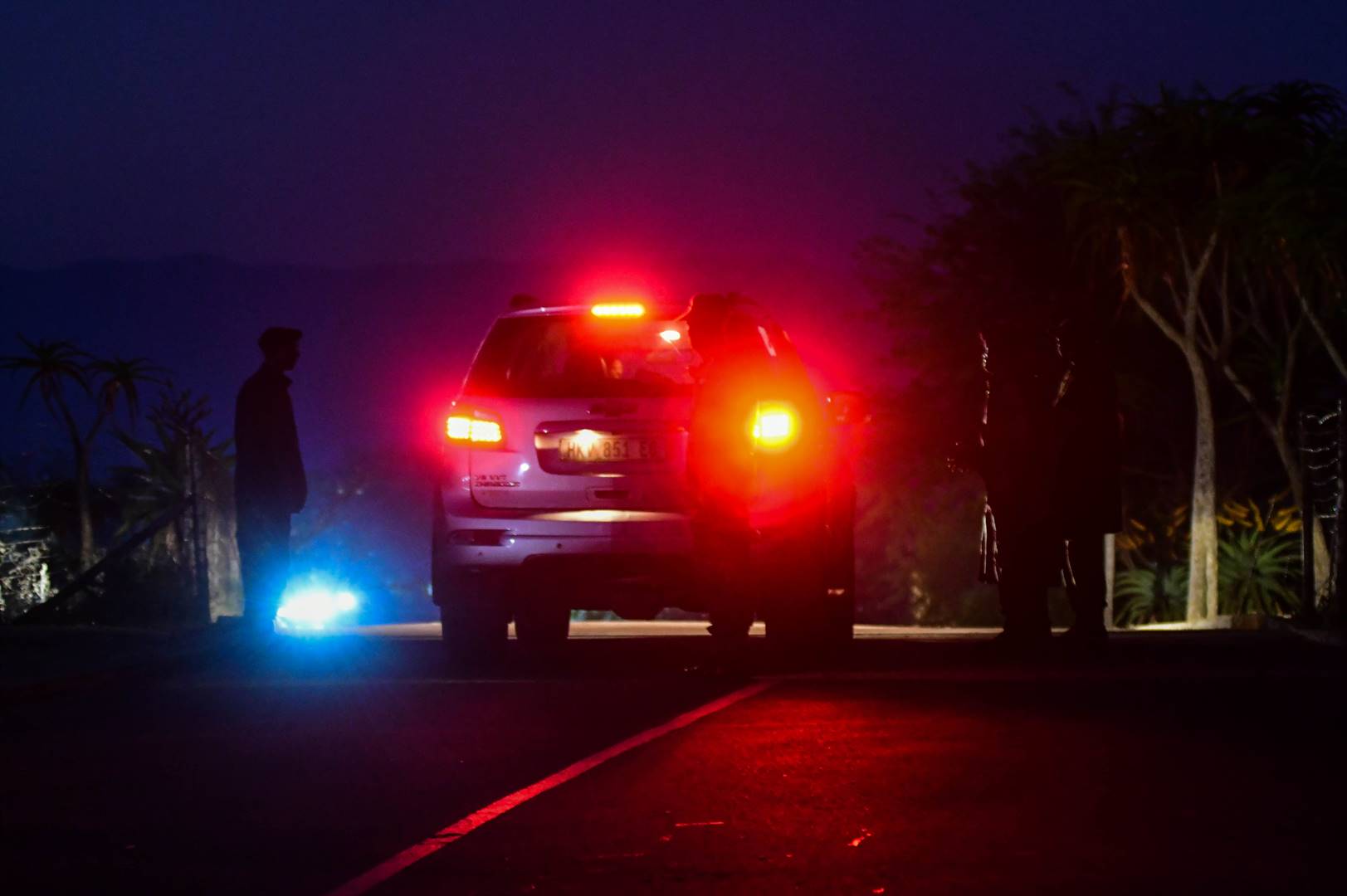 Jacob Zuma has for years dodged imprisonment in relation to corruption charges. It was a contempt of court charge and his blatant refusal to appear before the state capture inquiry that led to his incarceration. Picture: Darren Swart / Gallo Images

He was found guilty for refusing to appear before the state capture inquiry despite a summons and a subsequent Constitutional Court order.

Meanwhile, the Constitutional Court agreed to hear Zuma’s rescission application on July 12. He launched an urgent legal application to undo the contempt finding made against him or plead for a lesser sentence.

Lawson Naidoo, executive secretary of the Council for the Advancement of the SA Constitution, told City Press: “The matter that is on the roll of the Constitutional Court, which will be heard on Monday, is a separate matter.”

“The order of last week is still valid and binding, and that is why he had to report to a correctional facility last night. So the two are not really linked in that sense.”

There was a hive of police activity in Nkandla on Wednesday. Picture: Darren Swart / Gallo Images

Naidoo argued that Zuma’s legal team “has brought no new matters to bear which allow him to sit within the definitions of a rescission application”.

Asked about what could be expected over the next 15 months, Naidoo said: “We need to take these things one process at a time. Assuming that he fails in his application on Monday, the full 15 months sentence will be effective. Obviously, at some point he will be eligible for parole and he may also make an application for a pardon.

But that is further down the line and will have to follow the due process of parole or a pardon.”