Zweli Mkhize warns against scammers soliciting funds in his name 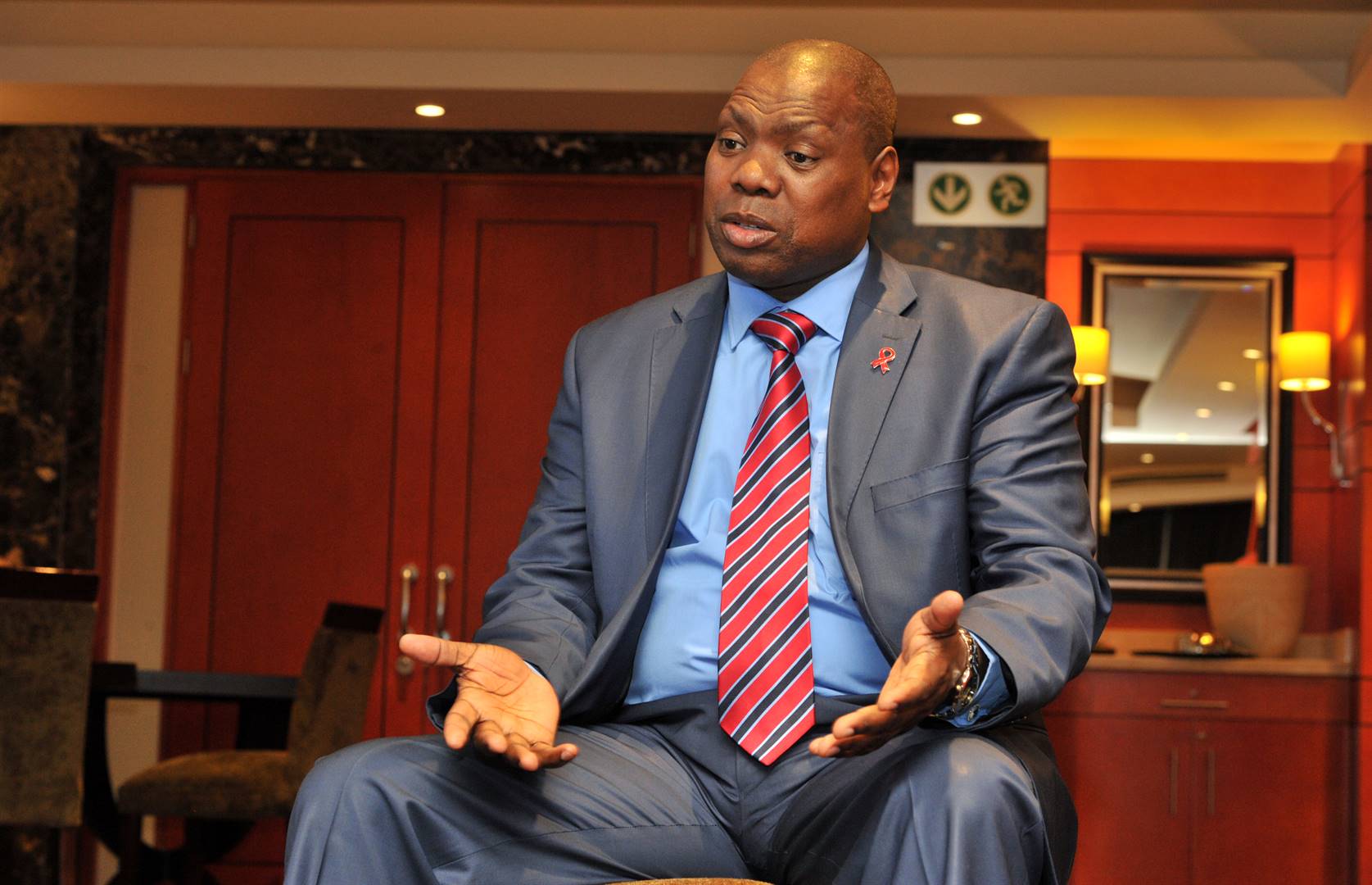 Mkhize said the targets included his associates and government officials who were misled to believe that he was raising funds for an “undisclosed campaign”. Photo: Elizabeth Sejake

Former health minister and aspirant ANC national leadership candidate Zweli Mkhize has issued a public warning that anyone soliciting donations in his name should be reported to law enforcement agencies.

In a brief media statement on Thursday, Mkhize said he was aware that:

Certain individuals have attempted to misuse my name using an email address with the same name as mine to solicit financial favours from various people.

He said the targets included his associates and government officials who were misled to believe that he was raising funds for an “undisclosed campaign”.

“I wish to place on record that I distance myself from this email and reject such criminal behaviour as fraudulent, and will be reporting this to the relevant authorities on an urgent basis.”

“Anyone approached by anyone putatively misrepresenting themselves as me or as an agent of sorts is cautioned to regard this as fraudulent and advised to report it to the authorities accordingly.”

Mkhize has been out in the cold after his political career was rocked by the Digital Vibes tender scandal. He resigned last year as health minister on the eve of a Cabinet reshuffle that could have seen President Cyril Ramaphosa dropping him from the national government.

Mkhize is now being courted by ANC factions that want him to contest for one of the governing party’s top six positions at this year’s national conference.