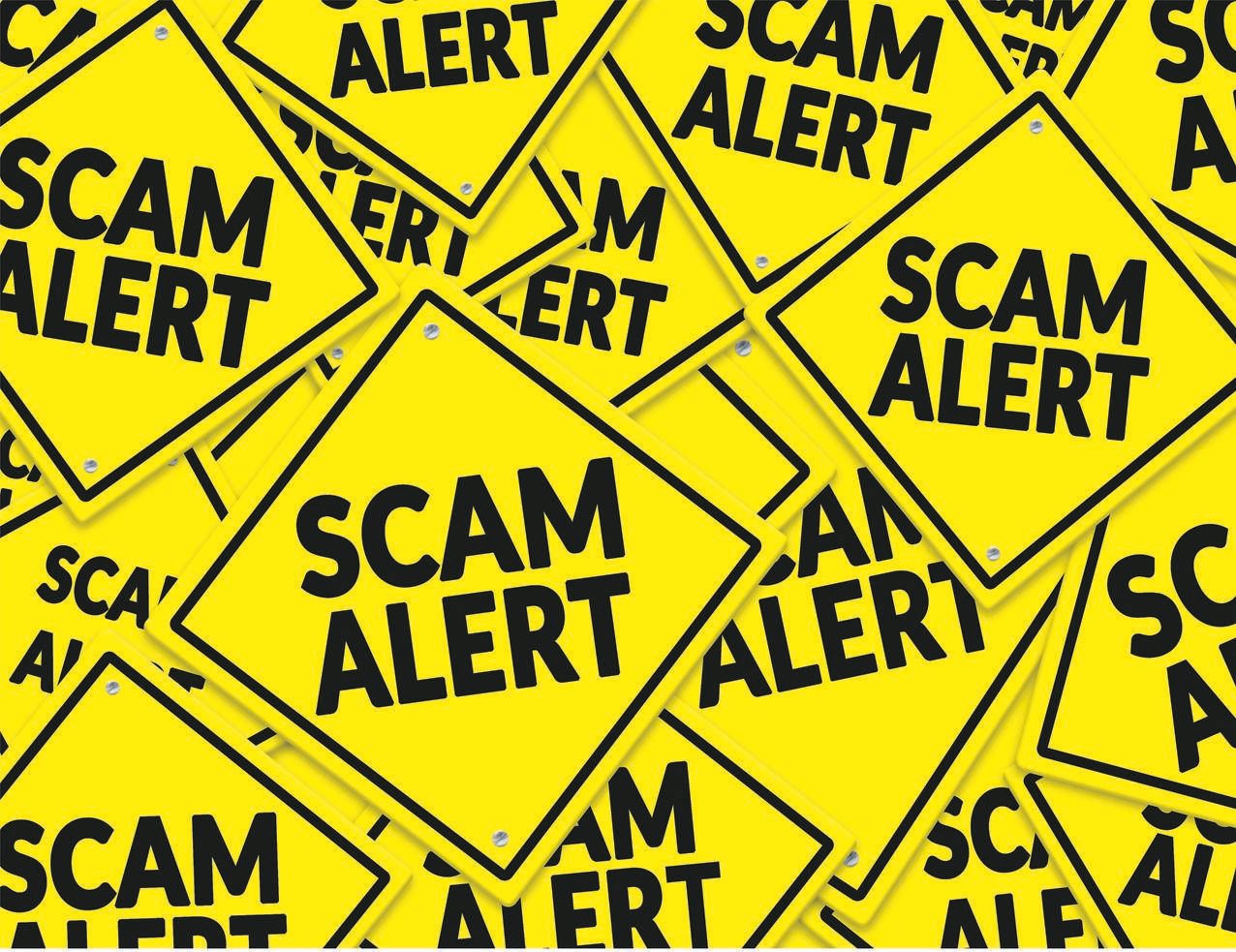 This week, I received an unsolicited email from a company called Yes Money Loans. It claimed to be offering loans to “blacklisted” people at an interest rate of just 3.5% a year. Considering the company was marketing to desperate people who had been blacklisted, and given the ludicrously low interest rate, I was suspicious that this could be a loan scam.

The NCR had the company registered in Tzaneen and this business claimed to be operating from Rosebank in Johannesburg. I sent the email on to the NCR to investigate.

Later in the day, by complete coincidence, I received an email from someone who said he suspected he had been the victim of a scam. The company involved was the same Yes Money Loans. His experience was exactly in line with the usual modus operandi of a loan scam.

In all loan scams, the loan provider asks for an upfront payment to release the loan. This is usually for “legal fees”, “insurance” or “bank costs”. Once you have paid, they usually ask you for more money – because you are already down several thousand rand and now more desperate than ever, you pay the next amount as well. This continues until you realise you have been scammed and the company just disappears.

City Press has received all the documentation, emails and SMS screenshots to confirm the reader’s story. Some of the financial and personal information has been changed in this article to protect the identity of the reader.

Mike applied for a large Yes Money Loan at an interest rate of 3.5% a year. He was assured that there was no catch and that the company was running a limited-time special offer.

“My loan was approved with an approval letter from the director two days later. They then requested R5 000 for legal and insurance fees in case something happened to me (death) as this insurance would pay the full amount. I paid the amount as everything sounded legit. The next moment, I received an SMS asking for more money,” Mike says.

The SMS appeared to be a confirmation of payment from HSBC Bank stating that the loan amount would be paid into the Mike’s account, but that he needed to pay a “bank transfer charge” of several thousand rand to receive the loan.

Mike said he immediately called the woman from Yes Money Loan. She told him that he had signed a contract and that it stipulated that he was responsible for paying the additional amount. Once he had paid the second amount, he received a call to say payment had been received and that the loan amount would be paid out in two days’ time.

Then Mike received another SMS ostensibly from HSBC Bank. Again, it said the loan was approved, but a further, even larger payment, was required.

“I started smelling a rat and called the office again. The woman became arrogant and irritated. I was told that if I did not pay the money, I would have to pay the full loan amount even though I had not received any money! I was told I had to go to my bank to borrow the money to pay them.”

By now, Mike was convinced that he had fallen for a scam and contacted City Press. At this stage, the company was still hounding and threatening him.

City Press contacted the company via the cellphone number provided in the original email. We were told by a woman called Lisa that they offered loans to people with judgments against them. When asked about the discrepancy in the address registered with the NCR, she said they had moved. She told me there were no upfront fees or bank fees, except a payment for insurance cover. When I asked what the insurance cover was for, she put the phone down.

What is unclear is whether this is the same company that is registered with the NCR or if it is another one using their details. City Press attempted to contact the NCR-registered company using the number provided by the NCR’s website, but there was no answer.

It is not uncommon for scam artists to use another provider’s details.

The NCR is still investigating, but issued this statement: “As per the National Credit Act, credit providers are not allowed to charge consumers upfront fees. Please tell the consumer not to pay anything upfront. In this case, they should not pay any other monies.”

IF YOU BELIEVE YOU ARE A VICTIM OF A SCAM, DO THE FOLLOWING IMMEDIATELY:

. Notify your bank. They have a fraud division that cooperates with the other banks. They can take steps to freeze the scamster’s account before the money is withdrawn.

. Go to the police to open a case and get an affidavit. This may be required by your bank and the regulators.

Related Links
This counterfeit sanitary pad operation has left many concerned about their health
Nine ministers targeted by scam, told they are being investigated
Woman arrested after Cape Town woman is scammed out of R4m on dating site
Share
Next on City Press
Tax season has opened, promising faster turnaround