Have you experienced a recent food price shock? 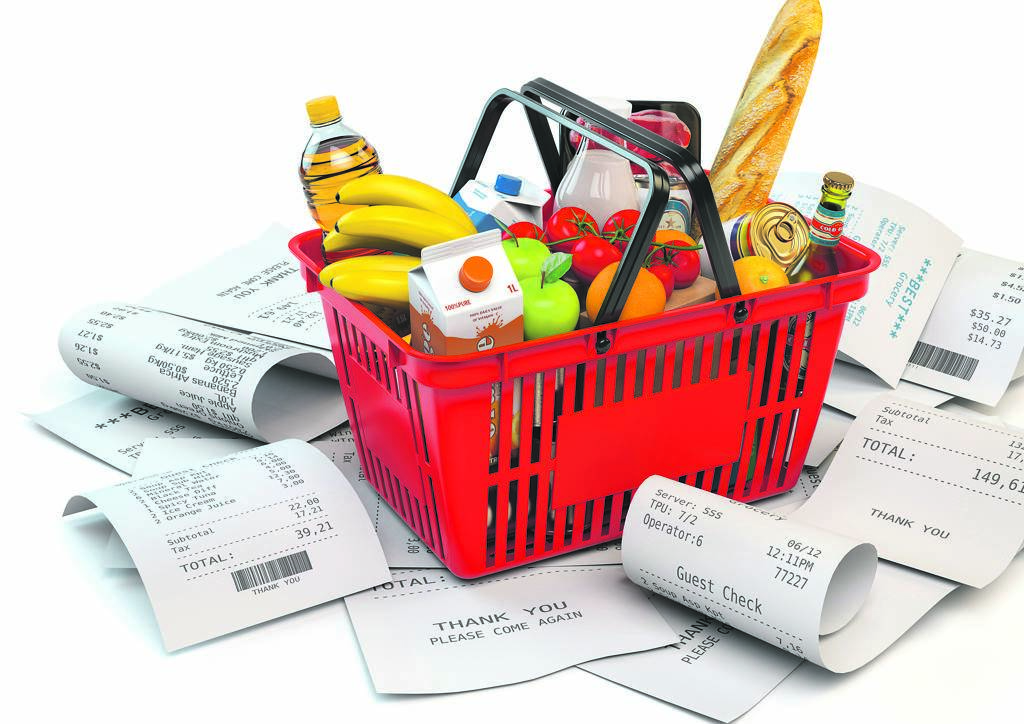 Have you been shocked by the rapid price increase of some of your regular food purchases?

City Press/Absa Money Makeover candidate Peter has been keeping a close eye on his grocery bills and has seen a marked increase in the prices of items such as tinned tuna, cheese, sugar and Bakers Toppers biscuits.

Read more: How the Money Makeover candidates are clearing debts and building wealth

Outrage has been expressed on social media about the prices of milk products, butter, eggs, cooking oil and, especially, rice.

As one commentator wrote: “I can’t pinpoint specifics, but my usual weekly shop has gone up by about 30% since the start of lockdown. Outrageous!”

Read: Food security and lockdown: Is enough being done?

But when City Press contacted the Pick n Pay head office and a Spar franchise owner, they insisted that overall food price inflation was only about 3%.

So what is going on, who is right and who is wrong? According to Pick n Pay, prices may change as a result of specials that the retailer runs to assist customers. Pick n Pay announced this week that it would be investing R500 million of its efficiency savings into its promotions over the next year.

“These savings will be applied to various everyday basic food items, including bulk fresh produce and combo deals, as required over the next year to keep prices as low as possible for customers,” said the retailer.

As you go up the value chain, the margins start widening for a number of factors.
FNB agricultural economist Paul Makube

This means that some products will come off promotion or the promotion will change and therefore the price will change, but this doesn’t necessarily mean an increase.

Pick n Pay adds that external factors such as the strength of the rand could cause the price of selected items to fluctuate, which is out of the suppliers’ control.

“We will always fight for lower prices for our customers and we have consistently delivered average prices that are well below that of food inflation. We will never raise prices artificially as a result of this or any other crisis, and we stick by that assurance.”

James Hodge, chief economist at the Competition Commission, confirmed in an interview earlier this week that there was no evidence of price-fixing or increases by food retailers.

Although there was a definite spike in food prices at the beginning of lockdown, this has largely decreased. However, this does not mean that certain food items have not seen significant price hikes due to factors including regional differences, transport costs, supply issues and a weaker rand.

I can’t pinpoint specifics, but my usual weekly shop has gone up by about 30% since the start of lockdown. Outrageous!
Grocery shopper

Makube says that, at the farmer’s level, there has been price deflation, although lamb and mutton have bucked this trend because of the ongoing drought in the Karoo area and the subsequent shortage of these meats.

“As you go up the value chain, the margins start widening for a number of factors,” explains Makube, referring to aspects such as logistics and the cost of transport.

Normally, transportation costs are offset by filling up the truck with products for the return journey. However, with restrictions on travel across provincial borders, in some cases the supplier must carry the full cost of the transportation in one direction, which leads to higher product prices.

While one would expect the lower fuel prices to reduce transport costs, this has not been the case. This is particularly significant for smaller suppliers that do not own transport fleets.

The weak rand has affected the price of foods such as rice, which is largely imported. Makube explains that the rand weakened from R14 to the dollar to R19 at one point – which is a 36% devaluation. This effectively made any imported food 36% more expensive. Add to this the fact that many imported food items were stuck at ports for several weeks, incurring significant storage costs and creating supply shortages, it is not surprising that those products would see a spike in retail prices.

Makube says he is surprised at the complaints around dairy products, as the farmers are certainly not seeing any benefit. However, he says this could be a case of short-term comparison.

At the beginning of lockdown, retailers were forced to massively discount perishable dairy items, and were encouraged to do so by suppliers who had to move stock before the products soured. As prices recover, they could make a dent in the grocery bill.

Pick n Pay confirmed that the price of a six-pack of 1-litre PnP UHT low fat milk had not changed since before the lockdown.

The price increase could also be due to bottlenecks, which are creating a shortage of supply and therefore increasing demand. There are also large parts of the economy that are not yet fully operational. Even at the current lockdown level, producers and suppliers must follow stringent safety measures, which affects production.

Consumers wishing to avoid regular trips to the shops are bulk buying, which leads to shortages in certain products and retailers having to increase orders. Shortages will cause price increases and could affect products such as long-life milk and cooking oil, which are favourites when it comes to bulk buying.

Makube adds that, overall, people are spending more on groceries, but this is not only because of price – demand at grocery retailers has been higher as more people cook at home. Some of that eating out and takeaway spend has been reallocated to groceries.

Hodge expects food prices to reduce once the country moves fully out of lockdown. Until then, the only way to reduce your grocery bill is to shop smartly.

Keep an eye out for specials and understand the value chain of the product you are buying – if it has any imported element, you will be paying a lot more. You may have to skip the lamb and rice, and perhaps eschew your regular brand for a cheaper one. If a product is affected by logistical issues or bottlenecks, it will be reflected in the price.

Disclosure: Many of the social media comments were related to Checkers and Shoprite products, but the group does not comment on food prices.