Podcast | ANC Decides: Who’s who in the top 6 nominations as Ramaphosa walks the race 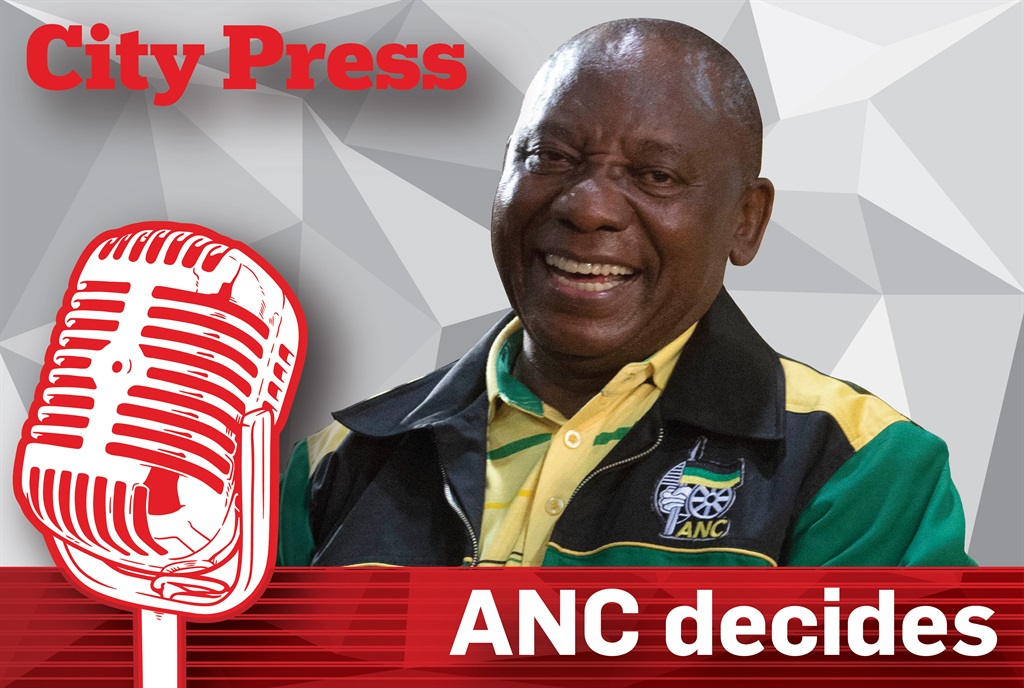 City Press reported that President Cyril Ramaphosa was leading the ANC main race by a mile despite the Phala Phala scandal.

This was confirmed by the ANC’s nomination lists, where Ramaphosa led Zweli Mkhize by over a thousand nominations. This paints a picture of what the final show will look like at the ANC’s 55th national elective conference in December this year.

As the nation counts down to the much-anticipated conference, City Press brings you a limited podcast series to keep you in the loop as the governing party’s carnival of chaos hopes to set the political agenda for South Africa.

In this week’s episode, senior reporter Bongekile Macupe is joined by City Press’ politics editor Rapule Tabane to break down the numbers that former president Kgalema Motlanthe announced. What does this say about the branches and their viewpoint on the women's stance and generation mix?

They look at the likelihood that Mkhize could garner more votes in the coming weeks and if there will be any surprise nominations from the floor at the conference.

We live in a world where facts and fiction get blurred
In times of uncertainty you need journalism you can trust. For 14 free days, you can have access to a world of in-depth analyses, investigative journalism, top opinions and a range of features. Journalism strengthens democracy. Invest in the future today. Thereafter you will be billed R75 per month. You can cancel anytime and if you cancel within 14 days you won't be billed.
Subscribe to News24
Next on City Press
Podcast | Tim Spirit: World Cup of misfortunes