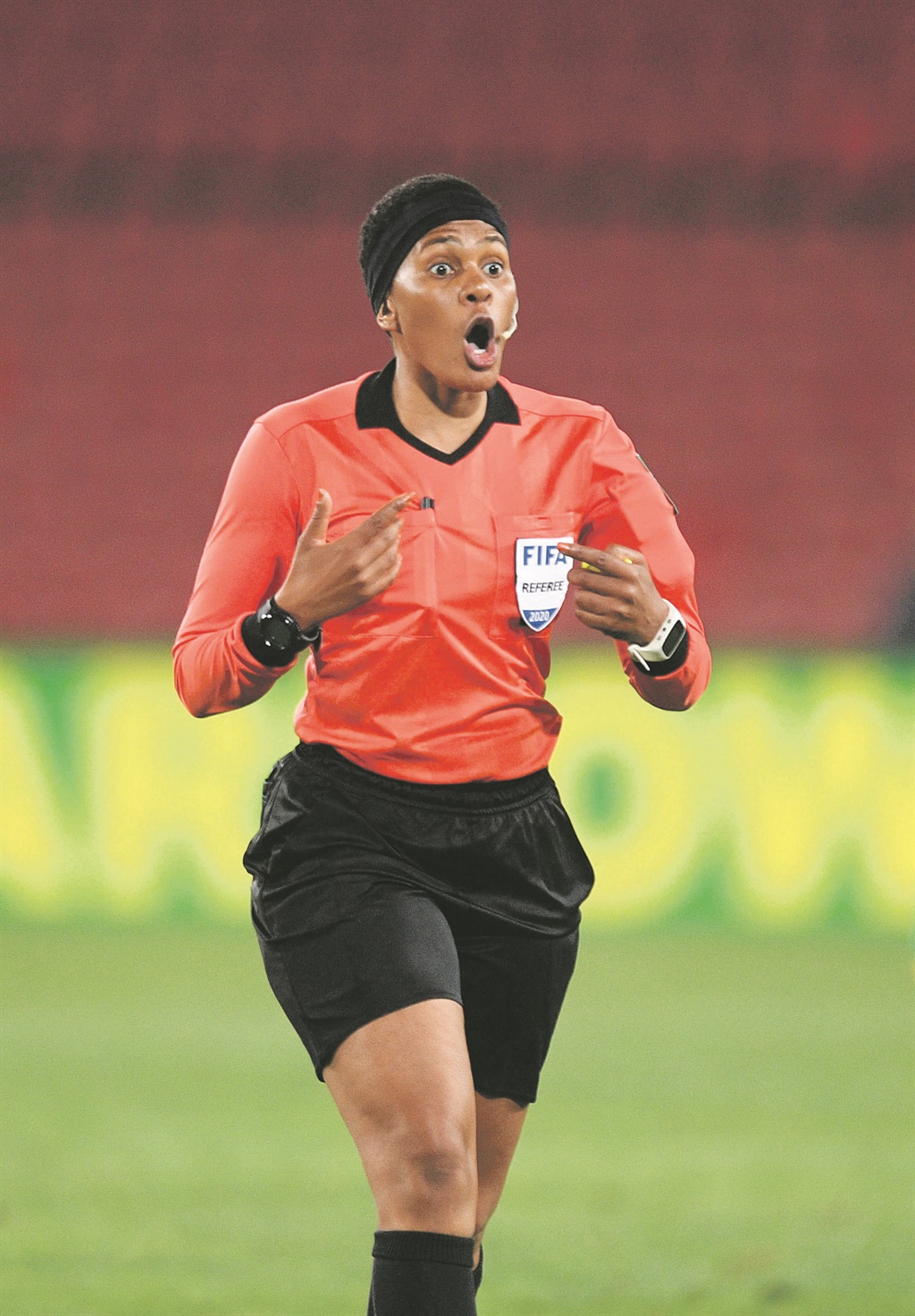 Concerned about the lack of attention given to women in sports, Akhona Makalima, the only female referee in the Premier Soccer League, decided to take matters into her own hands and feet.

In addition to hosting a radio show called Women’s Sports Buffet to highlight the strides made by women in various sporting codes, Makalima also mentors other young women interested in pursuing refereeing as a career.

She sat down with City Press journalist Molebogeng Mokoka to talk about how she initiated the change she wanted to see happen.

There’s more to this story
Subscribe to News24 and get access to our exclusive journalism and features today.
Subscribe
Already a subscriber? Sign in
Next on City Press
Podcast | Winning Women: Shaheda Omar, a life dedicated to protecting the rights of children