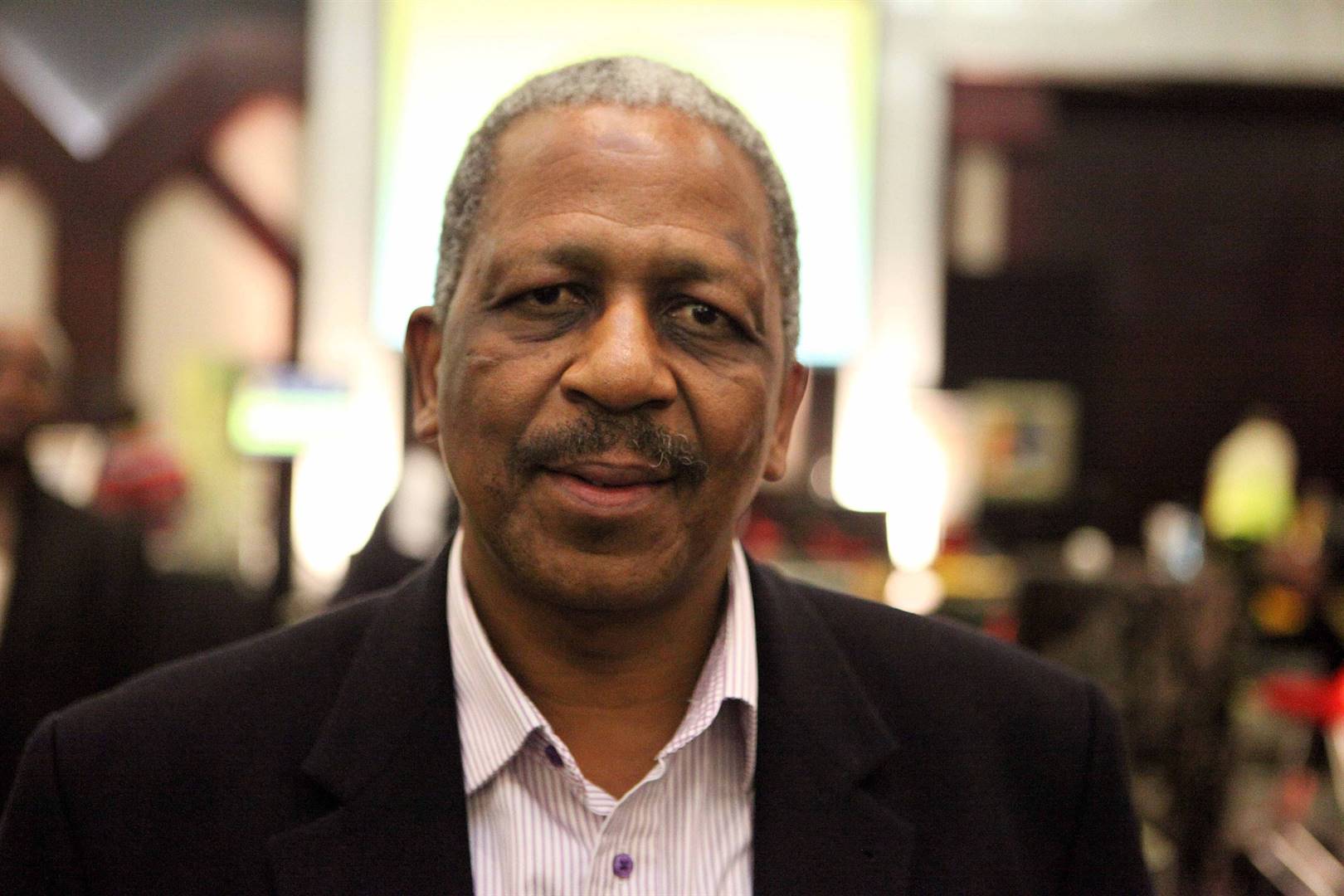 The ANC’s Mathews Phosa says that unless the party turns the corner on service delivery and addresses corruption, the possibility is high that there could be a breakaway led by those seeking to redefine the party in the spirit of clean governance – and signs of such a development can already be detected.

Giving a talk on Thursday at the Stadio Centurion Campus on the topic Speaking Truth to Power as Part of Constitutional Duty, the ANC stalwart warned that there was now, sooner than expected, a situation where strong and principled leaders who were schooled in the ANC were seeking a more suitable political home.

“Long-time loyalists have irrevocably given up hope that the party which liberated South Africa will reach deep within and renew itself,” said Phosa. “Against this unsettling reality, we hear the distant rumblings of the formation of a new party with its roots in liberation politics, but its eyes on clean governance, people-sensitive delivery and abhorrence of the current corrupt practices of those in power.”

He said that while the country’s Constitution protected freedom of speech, “there are growing noises and actions which hint that we should be cautious when we speak truth to power”.

When we speak out against corruption, misuse of power, absent service delivery, discrimination and insensitivity to the plight of the poor, some so-called leaders are quick to call us counter-revolutionary, clever whites or blacks, capitalists or protectors of minority interests.

Phosa added that after 28 years in power, government had become hypersensitive to censure. “Any and all criticism is rejected, while empty cadre-speak repeats itself on public and private platforms.”

This was against the backdrop of government being “criminally weak on delivery, but very energetic on noncohesive policy statements”, he said.

The country, he added, was faced with the void of service delivery, little policy certainty and “the corruption monster as an ever-hungry consumer of hard-earned taxpayers’ money”.

Phosa said the justice system was slow and politicised, and the security agencies heavy on statements, but light on action.

“There seem to be several people in leadership positions who’re untouchable, even in the face of damning findings by the Zondo commission of inquiry and other commissions and agencies,” he said.

Against these troubling realities of a government living in the lap of luxury while the electorate deals with power cuts, potholes, lack of water, shacks for schools and a strained health system, said Phosa, the ANC was being severely punished in municipal elections, losing control of prized metropolitan governments and losing majority support in that sphere.

“I have very little doubt that this trend will continue in the 2024 elections. In politics, momentum counts and the governing party has lost not only the trust of the voters, but also its position as the moral leader of society. Yet some in government and the party mistakenly believe that the ANC will [rule] forever.”

Phosa said government’s duty was to improve the lives of all who live in the country. The National Assembly needed to hold it accountable to the last cent, and the judiciary had to be left alone to do its job without fear, favour or prejudice.

“However, we’re currently in a situation where we confuse and conflate the party and the state, and government’s increasingly usurping the powers of the other two pillars of good governance,” he said.

He said that an effective government could have done a lot with “the billion or so rands spent on the Zondo Commission or the billions siphoned off by the Guptas and their luxury-loving, local associates”.

“Think for a moment what our country could have done with functioning state-owned enterprises. Think what could have been if we’d woken up earlier to the complimentary power of renewable energy,” he said.

“Fear of reprisals and public humiliation by those in power isn’t an option any more.

“We must point out the sickening and criminal misuse of our votes and money and the betrayal of our trust, aspirations and values. Silence will only serve to strengthen those who believe it’s their birthright to steal and plunder. Fearless and honest leaders must stand up and say: ‘If I die, I die, but enough is enough.’”