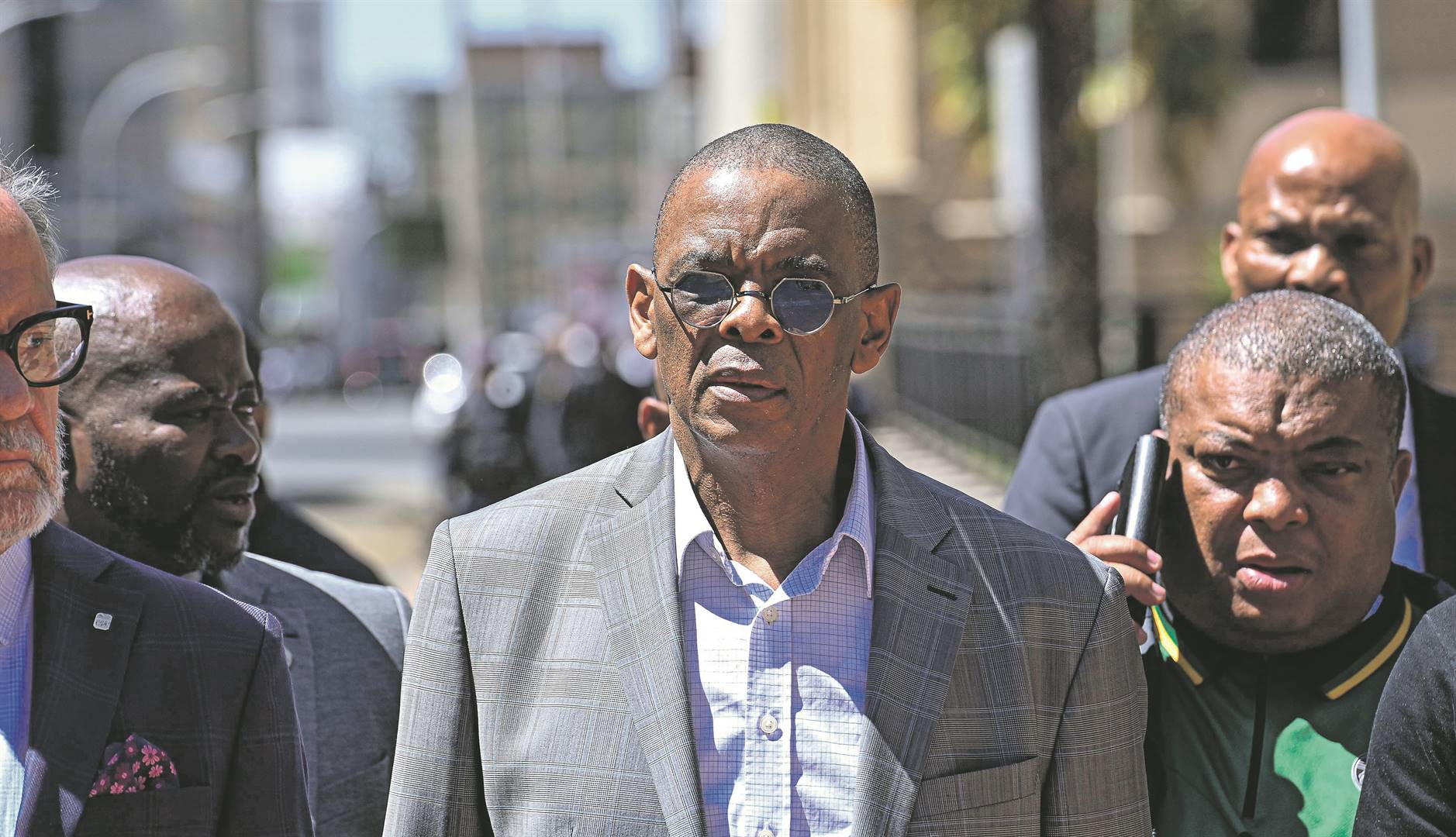 While acting ANC secretary-general Paul Mashatile has appointed a task team to investigate allegations of fraud in branch general meetings in the Free State and the Western Cape, which prevented the two provinces from holding their provincial conferences, some branches in those provinces are resorting to court processes to stop the conferences from taking place.

The Free State and the Western Cape are the only provinces that are yet to hold their provincial conferences ahead of the national ANC conference on December 16.