The ANC has nominated member of the mayoral committee for finance Jolidee Matongo as the new Johannesburg mayor.

He is set to come in as the third mayor since the local government elections in 2016, with the city having first been led by Herman Mashaba (before he left the DA) and then by Geoff Makhubo, who passed away from Covid-19-related complications last month at the age of 53. If voted for by council, Matongo will complete what is left of this term of office, which will end either in October or early next year, depending on the date of the local government elections, which has yet to be confirmed.

READ: Analysis | Ramaphosa shakes his Cabinet, but shuffles dead wood instead of wielding the axe

However, it was the party’s national leadership who had the final say.

Matongo was among the three ANC Greater Johannesburg members who were the first to be subjected to the governing party’s new selection process, which seeks to employ only those with the appropriate skills in leadership positions.

READ: Not a single municipality is stable in North West

Mpho Moerane, former member of the mayoral committee for infrastructure and environmental services, and Salphina Mulaudzi, chair of chairpersons in the City of Joburg, were shortlisted for the mayoral position alongside Matongo. 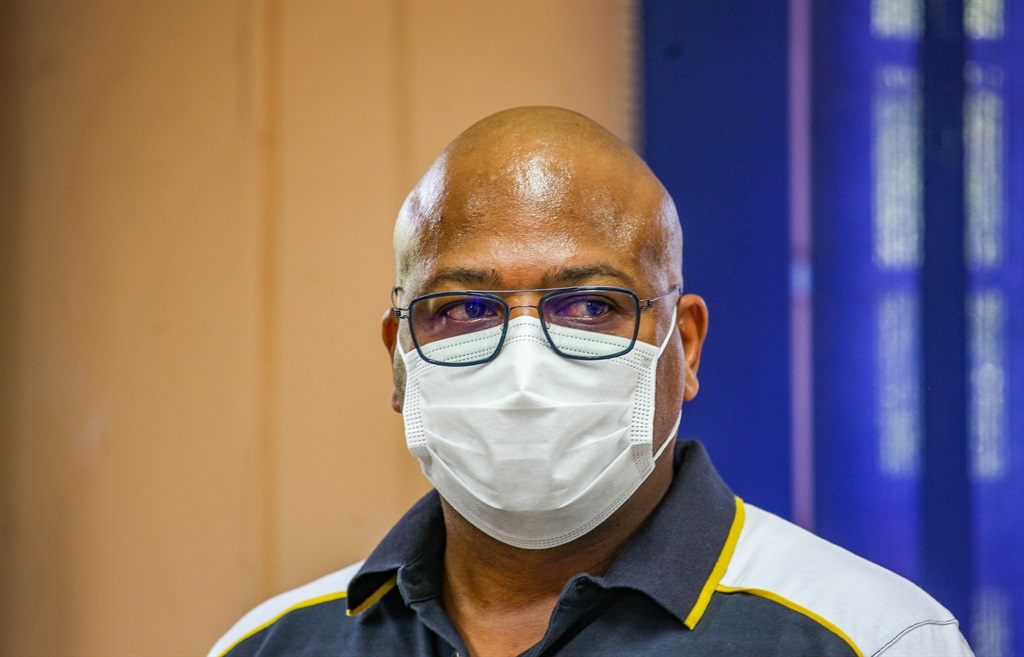 Chair of chairpersons in the City of Joburg, Salphina Mulaudzi. Photo: Twitter/@ANCCaucusCoJ

The candidates were questioned about their qualifications and the changes they would implement if given the opportunity to lead the country’s economic hub.

They were then asked how they would advance unity and renewal within the party’s regional structures.

The ANC has 124 seats in the council and will need an additional 12 votes from other parties for it to install its mayoral choice. The Inkatha Freedom Party, the United Democratic Movement, Cope, the African Independent Congress and Al Jama-ah are expected to support the ANC in electing Matongo as mayor.

The City of Joburg will hold a 27th extraordinary council meeting on Tuesday to elect Matongo.

Media Advisory: The City will hold the 27th Extra-Ordinary Council Meeting on Tuesday, 10 August 2021, to elect the new Executive Mayor.

Matongo previously served as strategic support adviser in the Johannesburg office of the member of the mayoral committee for finance in 2011.

He was the chief of staff responsible for the overall running and functioning of the offices of the Gauteng MEC for the departments of sport, economic development and agriculture, respectively.

He has served as a member of the Johannesburg ANC’s regional executive committee for 18 years. During this period, he became head of media and communications, and was also elected as regional spokesperson for two consecutive terms.

First on his agenda will be selecting a new mayoral committee, as the previous structure was dissolved due to Makhubo’s death.

We live in a world where facts and fiction get blurred
In times of uncertainty you need journalism you can trust. For only R75 per month, you have access to a world of in-depth analyses, investigative journalism, top opinions and a range of features. Journalism strengthens democracy. Invest in the future today.
Subscribe to News24
Next on City Press
I was purged for supporting Magashule – ANC chief whip

Sign-up to our newsletters and get the latest results and info in your inbox.
Voting Booth
President Cyril Ramaphosa has praised outgoing Chief Justice Mogoeng Mogoeng for his outstanding leadership and service. Do you agree?
Please select an option Oops! Something went wrong, please try again later.
He served well.
68% - 71 votes
He was too controversial
32% - 33 votes
Previous Results
The best of 2020
Can you guess who featured in our most popular articles from 2020?