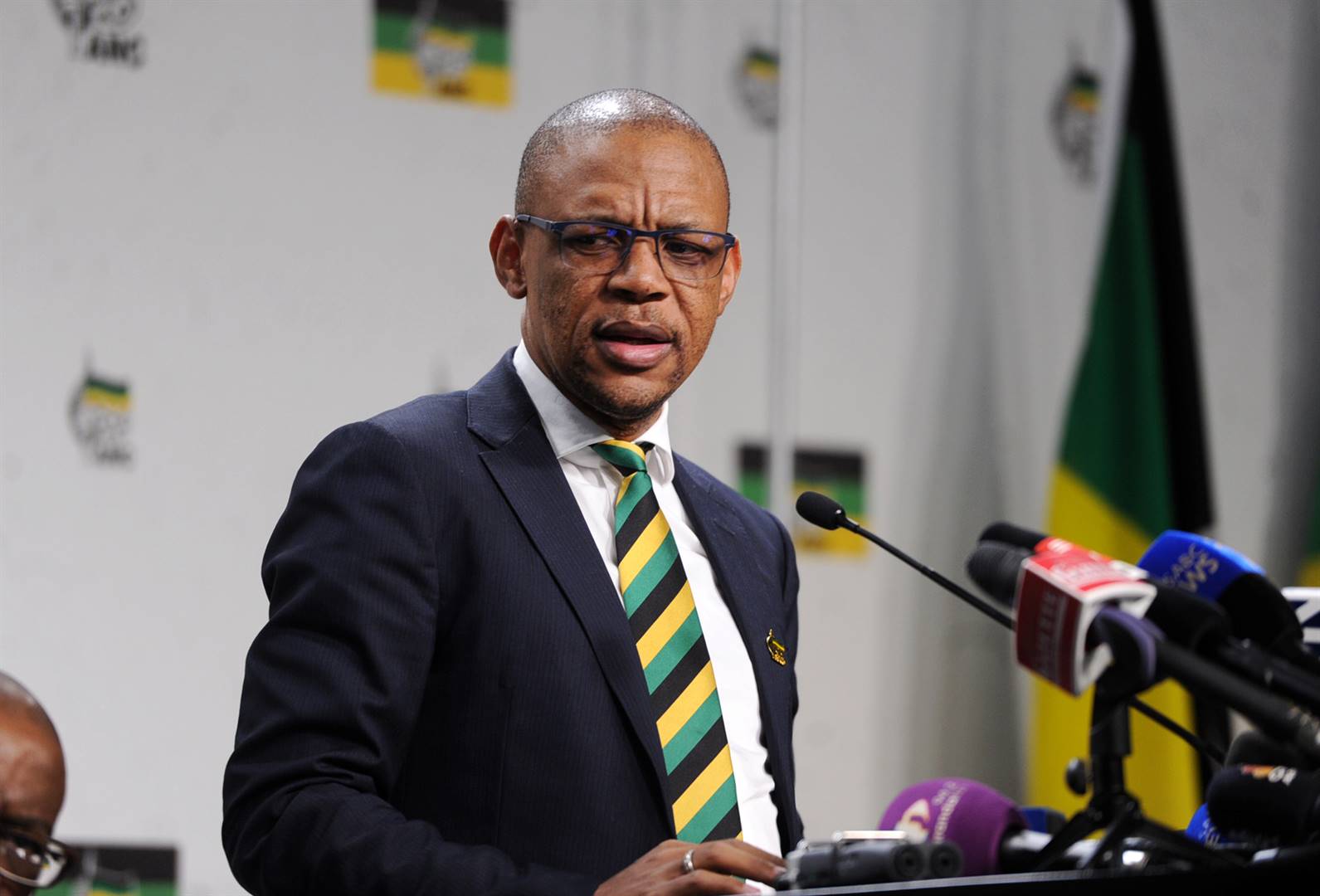 The ANC national executive committee (NEC) believes that government has been too slow to act on the energy crisis, which has affected the country.

City Press has learnt that some NEC members were so concerned that they suggested that Eskom should be moved from the department of public enterprises to the department mineral resources and energy.

However, other NEC members told City Press that this proposed suggestion was not ventilated enough as it was viewed not to be an immediate solution to the electricity blackouts.

According to the sources, moving Eskom to the mineral resources and energy department is going to make sense as it falls under energy.

The party has expressed great concern about the amount of daily load shedding roll-out and has called on government and Eskom to ensure continuous communication and engagement with communities affected by this crisis.

ANC spokesperson Pule Mabe said government and Eskom must move faster in their engagement to find long-lasting solutions to ease the power crisis.

“Moving Eskom from the public enterprises portfolio is not an immediate solution.”

In the post-ANC briefing held at Luthuli House on Wednesday, Mabe stated the NEC called on government to act decisively in investigating and acting on reports of sabotage of the country’s generation and distribution infrastructure.

Eskom and load shedding were on the top of the agenda when the NEC met over the weekend to discuss issues affecting the party and country.

Mabe explained what was of grave concern to the NEC was that load shedding was escalated to stage 6, which indicated an energy security crisis in the country.

He added that load shedding had a devastating impact on households, communities and businesses, and on national prospects of economic growth.

The NEC emphasised the need for immediate interventions to alleviate the plight of South Africans, as well as the pursuit of longer-term systemic interventions to ensure sustainable energy security. While recognising the need to protect the stability of the national electricity grid through load shedding measures, the NEC called for this to be confined to lower stages and phased out in the medium to long term.

Mabe said government and Eskom needed to come up with more campaigns to conscientise the community about illegal connections to eliminate load reduction.

“Illegal connections are placing an added burden on communities, we call on all South Africans to join energy-saving measures to alleviate the stress on the national grid. The NEC urged government and Eskom to consider measures, including increasing maintenance and improving the availability of existing supply, empowering municipalities to procure additional electricity and encouraging businesses and households to invest in renewable energies.”

Mabe suggested Eskom should also consider acquiring appropriate skills and experienced mentors, who would help deal with the problem.

Mabe said the NEC also noted with concern the spike in food and fuel prices and increases in municipal tariffs and interest rates, which are placing severe pressure on the incomes and living standards of households that are still struggling to recover from the socio-economic impact of the Covid-19 pandemic.

READ: Economists are pessimistic as inflation wreaks havoc for consumers

“While South Africa is one of the most food-secure countries, several global factors, such as extreme weather conditions, Covid-19 and the war in Ukraine, have disrupted global food supply chains and led to food shortages and sharp price increases.”

Mabe added they commended several interventions by government to mitigate rising food and transport costs, including the payment of social grants, the school nutrition programme and efforts by the Competition Commission to protect consumers from unreasonable price increases.

The NEC called on government to intensify support of small and subsistence farmers to ensure ongoing food security and affordability of food, by building our capacity to produce fertilisers.
We live in a world where facts and fiction get blurred
In times of uncertainty you need journalism you can trust. For 14 free days, you can have access to a world of in-depth analyses, investigative journalism, top opinions and a range of features. Journalism strengthens democracy. Invest in the future today. Thereafter you will be billed R75 per month. You can cancel anytime and if you cancel within 14 days you won't be billed.
Subscribe to News24
Next on City Press
Dube-Ncube’s election as KZN premier begins with a showdown