Apathy is causing a decline in the registration of eligible voters 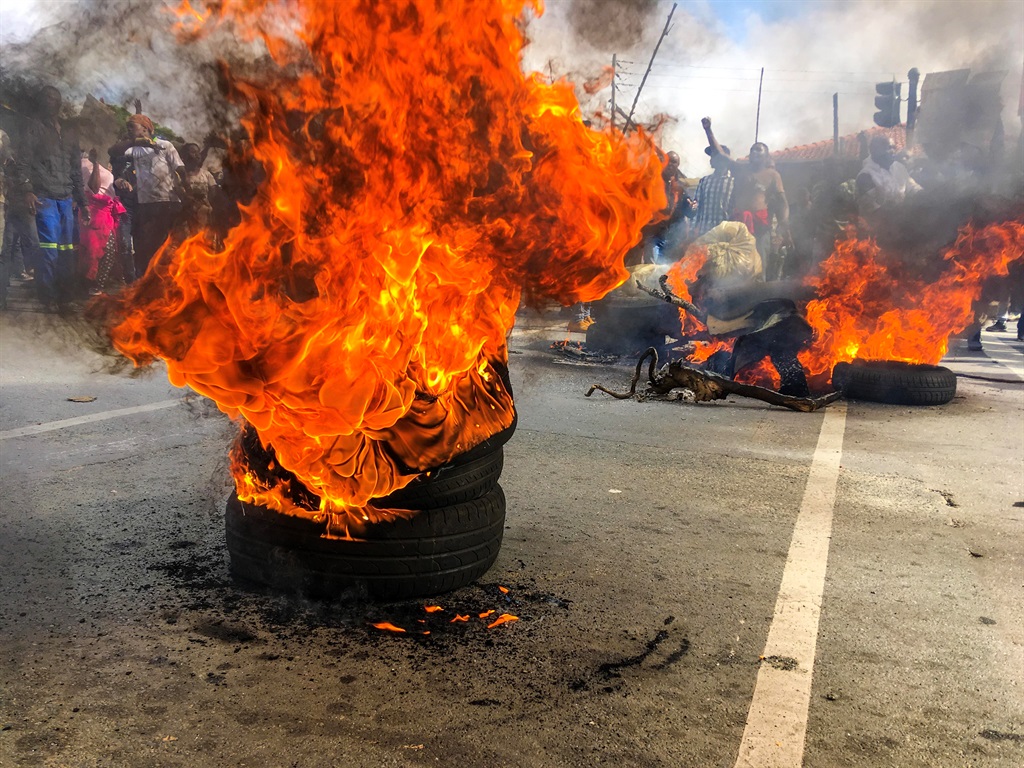 Analysts say communities do not see the value of voting. Photo: Sthembiso Lebuso

The IEC announced on Monday that it was pleased with this weekend’s voter registration numbers, despite many disagreeing with this sentiment. The commission said that more than 1.7 million voters had registered over the weekend, and 25% of those were new.

According to the mid-year Stats SA estimations, South Africa has around 40 million people who are over 18 and eligible to vote. So, 65% of eligible voters are registered to vote. In 2016, it was about 75%.

The decline in the number of eligible voters is what is of concern to Paul Berkowitz, director of The Third Republic, a nonprofit organisation working for political change and grassroots democracy in South Africa.

Voter apathy is largely the reason for this decline. Covid-19, lockdown restrictions and the lack of opportunities for parties and candidates to campaign also had an effect on the decline.
Berkowitz

Ndou said that people were not seeing change: “People do not see the value of voting. Communities only see politicians when it is time for elections. There are frameworks for politicians to use to engage with communities, but politicians always find reasons not to do so.”

Ndou said the lack of political education in the country is a big factor in the lack of interest, enthusiasm or concern.

“Political parties are not taking responsibility for offering political education. Parties have a responsibility to create consciousness among people at the branch level. Parties need to educate people about the responsibilities they have as citizens. Parties should be at the forefront of community issues, not just when it’s election [time],” Ndou said.

READ: DA accepts Constitutional Court’s decision but will challenge the IEC should it show bias towards the ANC

The unfortunate part of people staying away from the voting stations, Ndou said, is that it enables the status quo:

The people who are in power, responsible for the disillusionment and apathy people are feeling, will most likely remain in power, further continuing the decline in participation in elections, adding that the only way to institute change was to get people to the polls.

Berkowitz agreed: “The higher voter turnout in the 2016 elections saw big changes to the results. We saw coalition governments like Tshwane, Johannesburg and Nelson Mandela Bay. Community-based activism and organisations can play a bigger role in getting people to participate in local government elections.”

Berkowitz said that, although it is now easier than before for these organisations and independent candidates to contest for elections, a lot of them will not be ready for the upcoming elections.

We live in a world where facts and fiction get blurred
In times of uncertainty you need journalism you can trust. For only R75 per month, you have access to a world of in-depth analyses, investigative journalism, top opinions and a range of features. Journalism strengthens democracy. Invest in the future today.
Subscribe to News24
Next on City Press
The quality of ANC members has degenerated – Mbeki