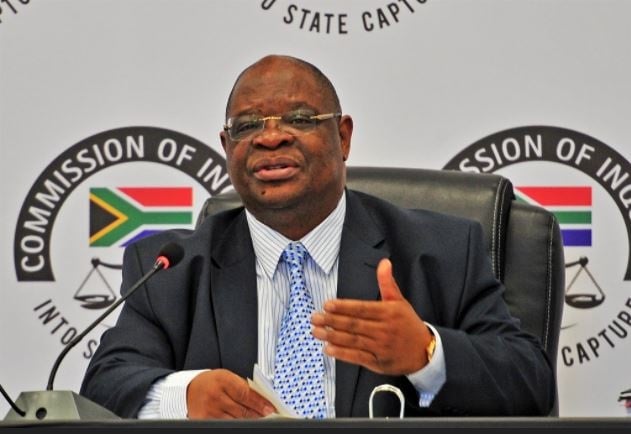 The ANC’s policy of cadre deployment is illegal and unconstitutional.

This is what Chief Justice Raymond Zondo said in the last report from the Judicial Commission of Inquiry into Allegations of State Capture.

According to Zondo, cadre deployment violates section 195 of the Constitution, which stipulates that appointments in the public service must be based on “competence, objectivity [and] fairness”, as well as section 196, in terms of which the Public Service Commission (PSC) is established.

The PSC provides that public appointments must be “independent and impartial”, and that they must take place without “favour, fear or prejudice.”

Zondo says the Constitution therefore explicitly excludes the “prejudice and detriment of any employee for the support of a particular political party or cause”.

“There is no mention [in the Constitution] that membership of a political party, and ... the recommendation of an ANC deployment committee or any other political party should be a prerequisite for appointment,” Zondo said regarding state appointments.

“This means that such a factor [a recommendation from the deployment committee] cannot form part of the evaluation of any candidate.

On June 10, the DA submitted an application to the high court to declare the cadre deployment policy unconstitutional.

In the application, the DA also relies heavily on article 195 of the Constitution, as well as on the provisions of the PSC.

Schreiber says that is why the party decided to submit the latest Zondo report to the court as part of its evidence.