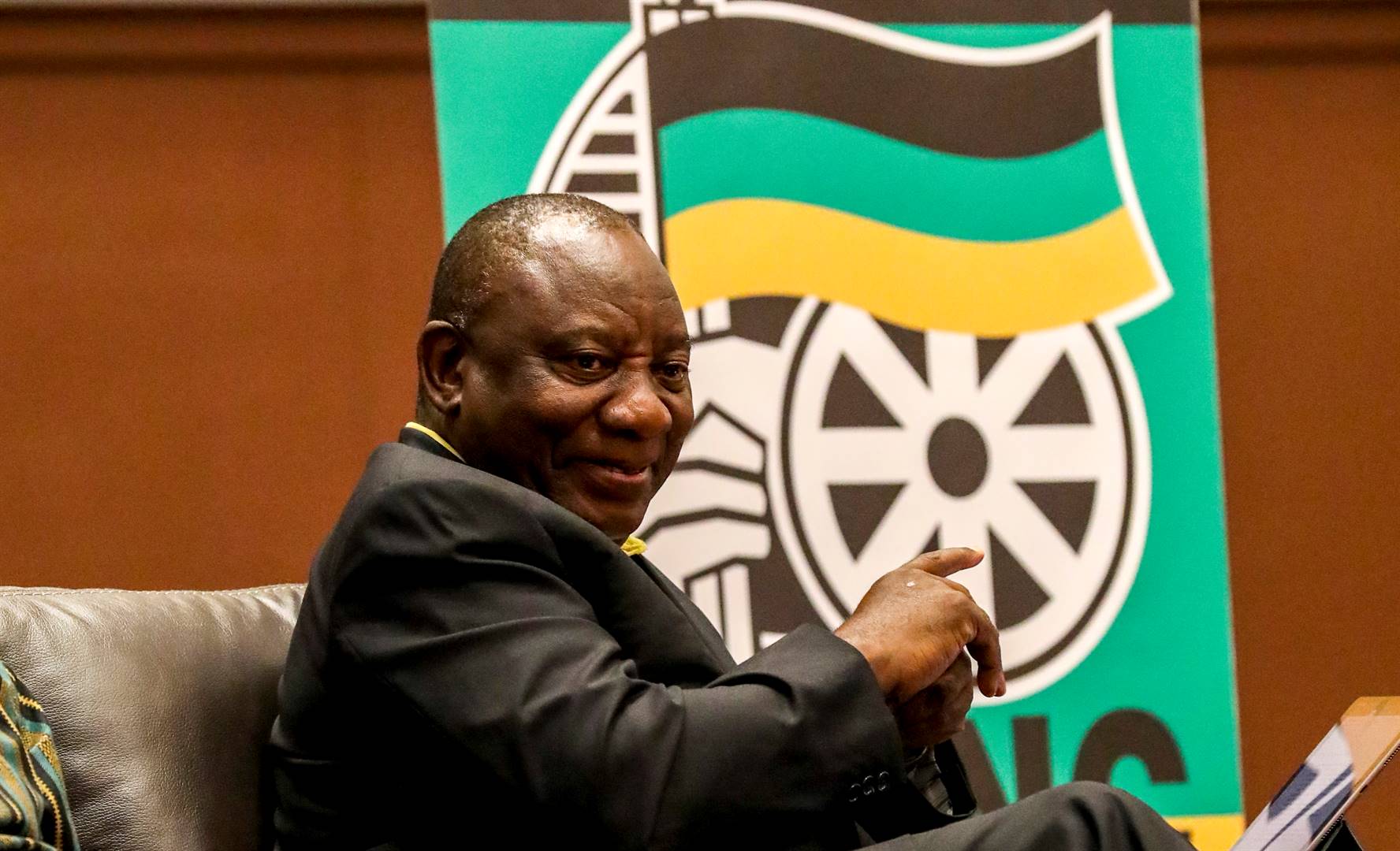 In August Ramaphosa undertook to explain himself to the committee after concerns were raised about his #campaign funding.

There’s more to this story
Subscribe to News24 and get access to our exclusive journalism and features today.
Subscribe
Already a subscriber? Sign in
Next on City Press
Unemployed workers union to open corruption case against Ramaphosa following Sexwale’s allegations