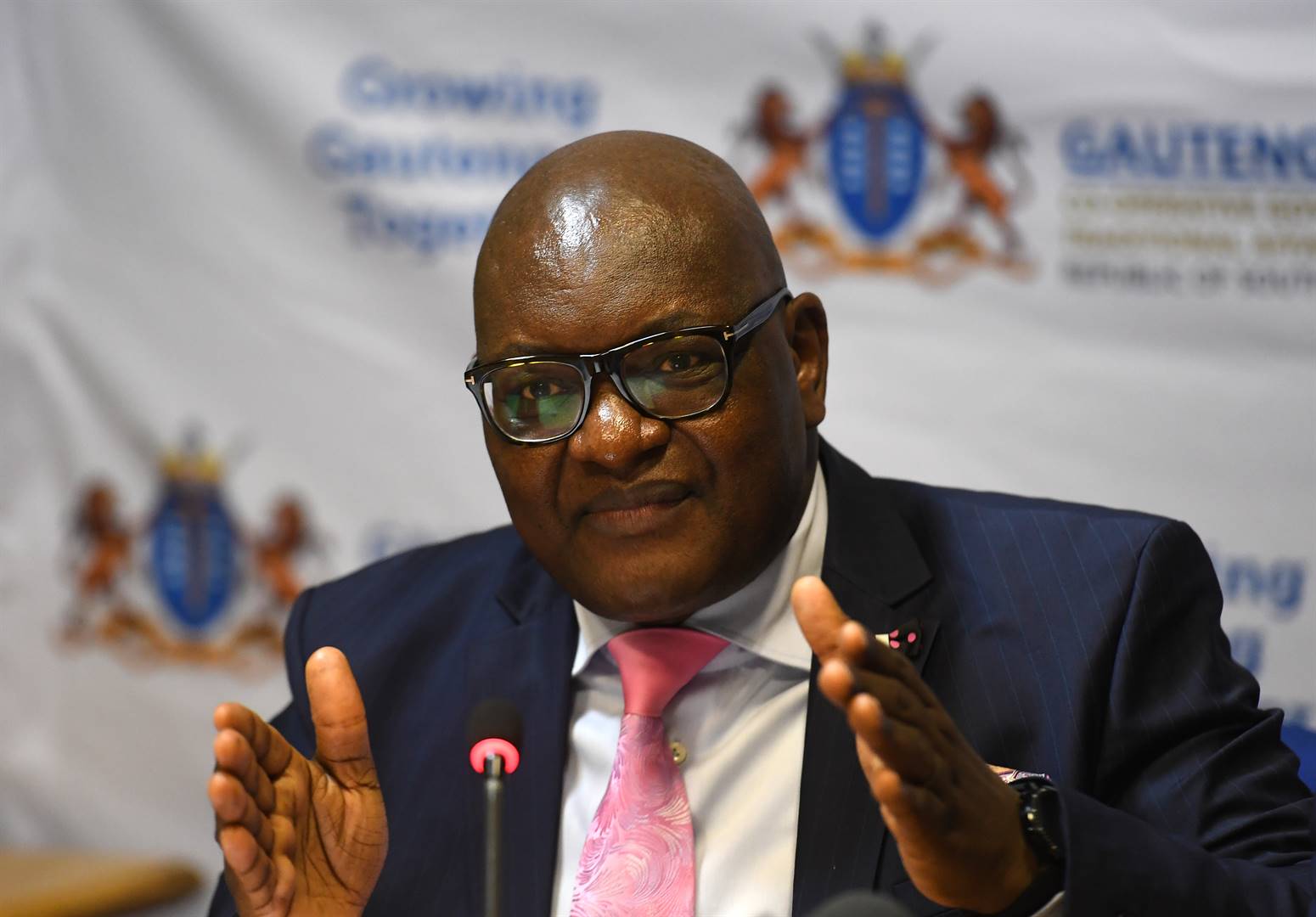 Gauteng Premier David Makhura not only announced who would be the new health MEC, but also reshuffled his executive. Picture: Archive

On Wednesday, Gauteng Premier David Makhura not only announced who would be the new health MEC, but also reshuffled his executive.

Makhura appointed the social development MEC, Nomathemba Mokgethi, as the new health MEC in the province, noting that she has 27 years of experience in the health sector. “She is not new in this sector and her knowledge, experience and qualifications make her a strong candidate to lead the portfolio.”

Mokgethi is replacing Bandile Masuku, who was axed in October after a Special Investigating Unit report that questioned his role in the controversy over corruption in the procurement of personal protective equipment in his department.

“This portfolio is critical in driving our plan to grow our economy and create jobs in our province. Tau has a wealth of experience accumulated over many years as both MMC and mayor,” the premier said.

A number of legal and administrative processes will have to be completed for Tau to be sworn into the legislature. Makhura appointed the social development MEC, Nomathemba Mokgethi, as the new health MEC in the province, noting that she has 27 years of experience in the health sector.
Twitter Twitter/David_Makhura

Morakane Mosupyoe will be moving from the economic development portfolio to lead the social development department. She joined the executive when Kgosientso Ramokgopa was dropped from Cabinet, a decision which was prompted by ANC Women’s League’s cries about the lack of gender representation in the Gauteng cabinet.

Mosupyoe served as a councillor in the City of Tshwane from 2006 to 2016 and, during this period, she also served as the MMC for health and social development. In addition, she formed part of the social and economic cluster over the same period.

In 2011 she became the first female speaker of the City of Tshwane, until 2016 when the term ended.

Makhura also announced a support team that will be assisting Mokgethi to deal with the embattled Gauteng health department. The team, which consists of experienced health professionals, has been put in place to strengthen institutional leadership in hospitals, improve financial governance and ensure incidents of corruption are dealt with accordingly.

We live in a world where facts and fiction get blurred
In times of uncertainty you need journalism you can trust. For 14 free days, you can have access to a world of in-depth analyses, investigative journalism, top opinions and a range of features. Journalism strengthens democracy. Invest in the future today. Thereafter you will be billed R75 per month. You can cancel anytime and if you cancel within 14 days you won't be billed.
Subscribe to News24
Related Links
Bandile Masuku labels SIU findings as 'garbage'
Gauteng premier Makhura ‘discharges’ health MEC Bandile Masuku over PPE corruption
Another top Gauteng health department official suspended as PPE scandal probe deepens
Next on City Press
‘Cadre deployment is illegal’ – Zondo