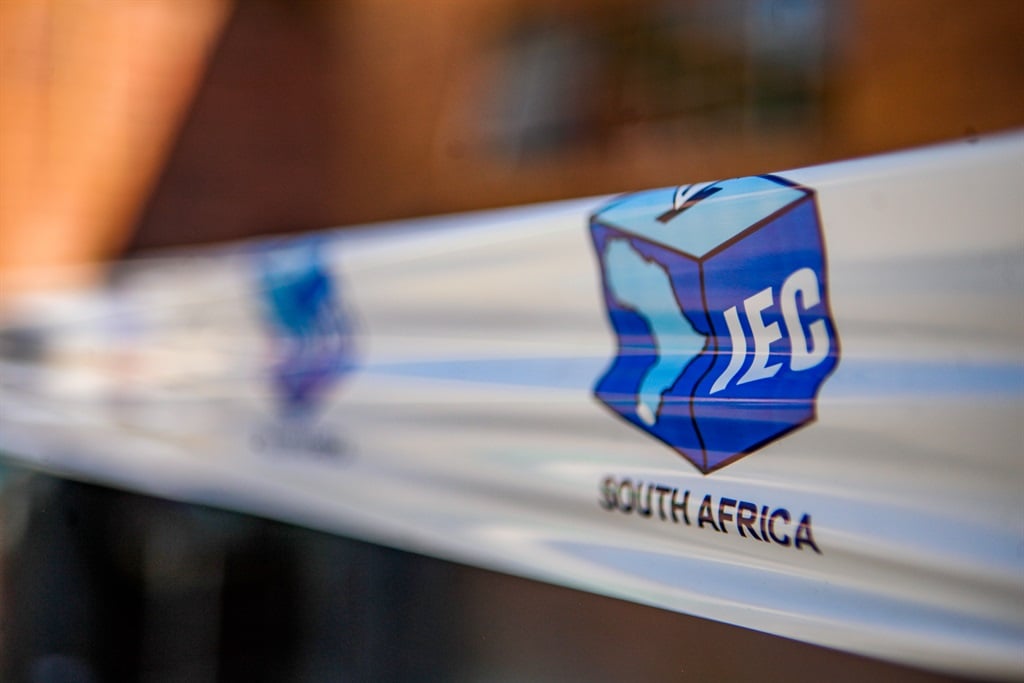 The Electoral Commission of SA (IEC) has made an urgent and strong case to the Constitutional Court why the local government elections should be postponed. Photo: Gallo Images/Sharon Seretlo

The Electoral Commission of SA (IEC) has made an urgent and strong case to the Constitutional Court why the local government elections should be postponed, arguing that herd immunity against Covid-19 would not have been reached by October 27, the stipulated election date.

It has also argued that if the elections are held on October 27, they would not be substantially free and fair and that the exceptional circumstances warrant a departure from the norm.

In court papers lodged with the Constitutional Court this week, the IEC asks the court to declare that the commission may hold the local elections outside of the 90-day period required which started on August 3 ending on November 1 and direct that they may be held no later than February next year.

Alternatively, the commission asks the court to declare that the failure to hold the local government elections within the 90-day period required by section 159(2) of the Constitution and section 24(2) of the Structures Act, is unconstitutional and invalid.

READ: Not a single municipality is stable in North West

The court is then asked to suspend the declaration of invalidity, and the IEC’s duty to hold the elections within the prescribed period, until the end of February next year.

Cooperative Governance and Traditional Affairs Minister Nkosazana Dlamini-Zuma would then be required to withdraw the notice calling for the elections to be held on October 27. She will have to issue a fresh notice setting a new election date before February 28.

The IEC last week adopted former Deputy Chief Justice Dikgang Moseneke’s report, which found that it was not reasonably possible or likely that the local elections would be free and fair given the constraints to campaigning imposed by the Covid-19 regulations. Moseneke recommended that the IEC should approach the court to seek a just and equitable order for the elections to postponed to no later than next February.

In their court papers, the IEC argued that Moseneke’s conclusion was that the commission would not be able to hold a constitutionally compliant election in October.

“The commission must hold elections that are free and fair. This means, inter alia, that every person who is entitled to vote has the opportunity to do so and faces no unreasonable restrictions or burdens, that political parties and candidates have the ability to compete on equal terms and without undue hindrance or obstacle.

“That every adult citizen can freely contest elections and seek public office – through canvassing, advertising and the like; and that voters have access to reliable information about parties and candidates.”

However, because of the Covid-19 pandemic the country went into the national lockdown under which free interaction and gatherings were prohibited in order to contain the spread of the virus. By-elections were also halted as political gatherings are still banned.

The IEC also relied on Dlamini-Zuma’s submission to the Moseneke commission in which she said she was concerned that the lockdown restrictions would impact on the voters’ ability to register and to vote. The minister also noted that vulnerable voters may be deterred from visiting voting stations for fear of exposure to the virus.

Moseneke’s report noted that organised business was in favour of the elections going ahead subject to safety protocols being adhered to.

However, the citizens and labour unions took a different view. The community questioned the freeness and fairness of the elections if political parties could not campaign for votes, and was open to the postponement of elections.

Unions submitted that no principle could be more important than the need to preserve life. And because the traditional methods of campaigning were not possible, free and fair elections could not be held, as some political parties would have an advantage over those that did not have influence and resources.

The IEC said predictions on a herd immunity were hard to make. However, the ministerial advisory committee on Covid-19 submitted that 67% of the population needed to be vaccinated before community immunity could be achieved. This would not be achieved by October 27.

It submitted that while it was expected that infections would decrease this month and next month, experts were unable to say whether the country was likely to be in a fourth wave in October this year.

Therefore February next year was the earliest by which a constitutionally compliant election could be held.

As a matter of practical reality, the registration weekend on September 18 and 19 2021 can only feasibly proceed if this court has given its order before
IEC

The key consideration in Moseneke’s selection of next February as the appropriate date for the local elections was the likelihood of the community immunity by that stage. Even if community immunity, at 67% of the population was not reached in February and March next year, there would be far less risk of hospitalisations and deaths than there would be in October this year.

The IEC application is on an urgent basis because it argues that ordinary court procedures simply will not suffice. “In order for any relief granted to be effective, it is essential that this court gives an order in advance of the planned registration weekend on September 18 and 19 2021.

“As a matter of practical reality, the registration weekend on September 18 and 19 2021 can only feasibly proceed if this court has given its order before,” the IEC said.

It is expected that non-governmental organisations and some political parties might challenge the application.

We live in a world where facts and fiction get blurred
In times of uncertainty you need journalism you can trust. For only R75 per month, you have access to a world of in-depth analyses, investigative journalism, top opinions and a range of features. Journalism strengthens democracy. Invest in the future today.
Subscribe to News24
Next on City Press
DA accepts Constitutional Court’s decision but will challenge the IEC should it show bias towards the ANC