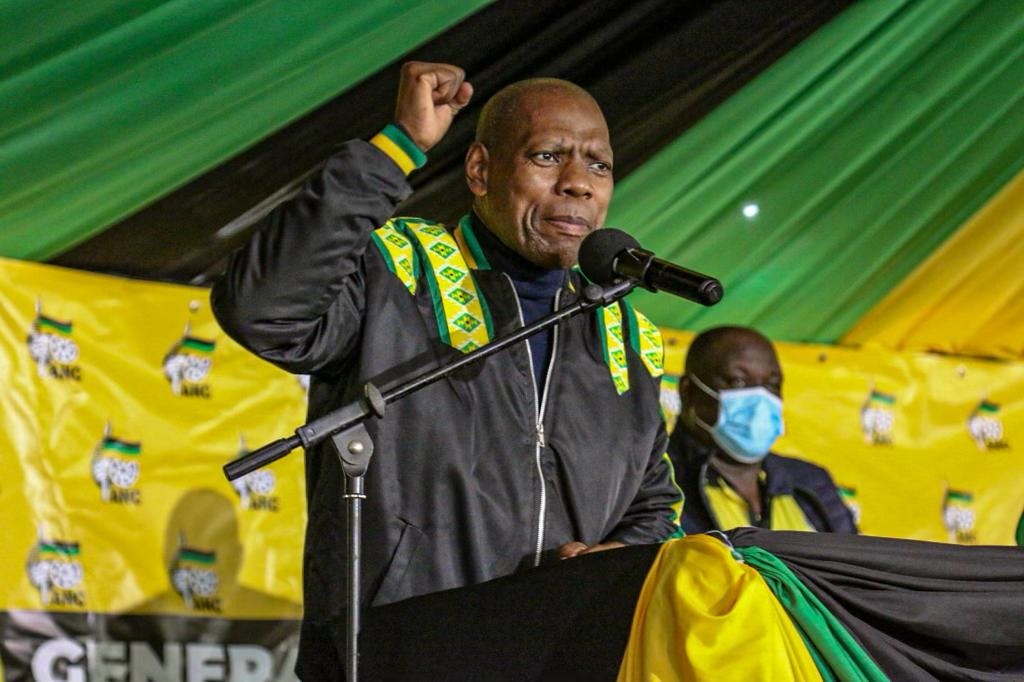 Zweli Mkhize is vying for the ANC presidency. (Supplied)

Although the meeting between the KwaZulu-Natal ANC provincial executive committee (PEC) and its Limpopo counterparts last week was described as fruitful, the two influential provinces ended their lengthy discussions without agreeing on the more suitable of two presidential candidates: President Cyril Ramaphosa and former health minister Dr Zweli Mkhize.

Read this for free
Get 14 days free to read all our investigative and in-depth journalism. Thereafter you will be billed R75 per month. You can cancel anytime and if you cancel within 14 days you won't be billed.
Try FREE for 14 days
Already a subscriber? Sign in
Next on City Press
Meet Joburg's new mayor. Thapelo who?