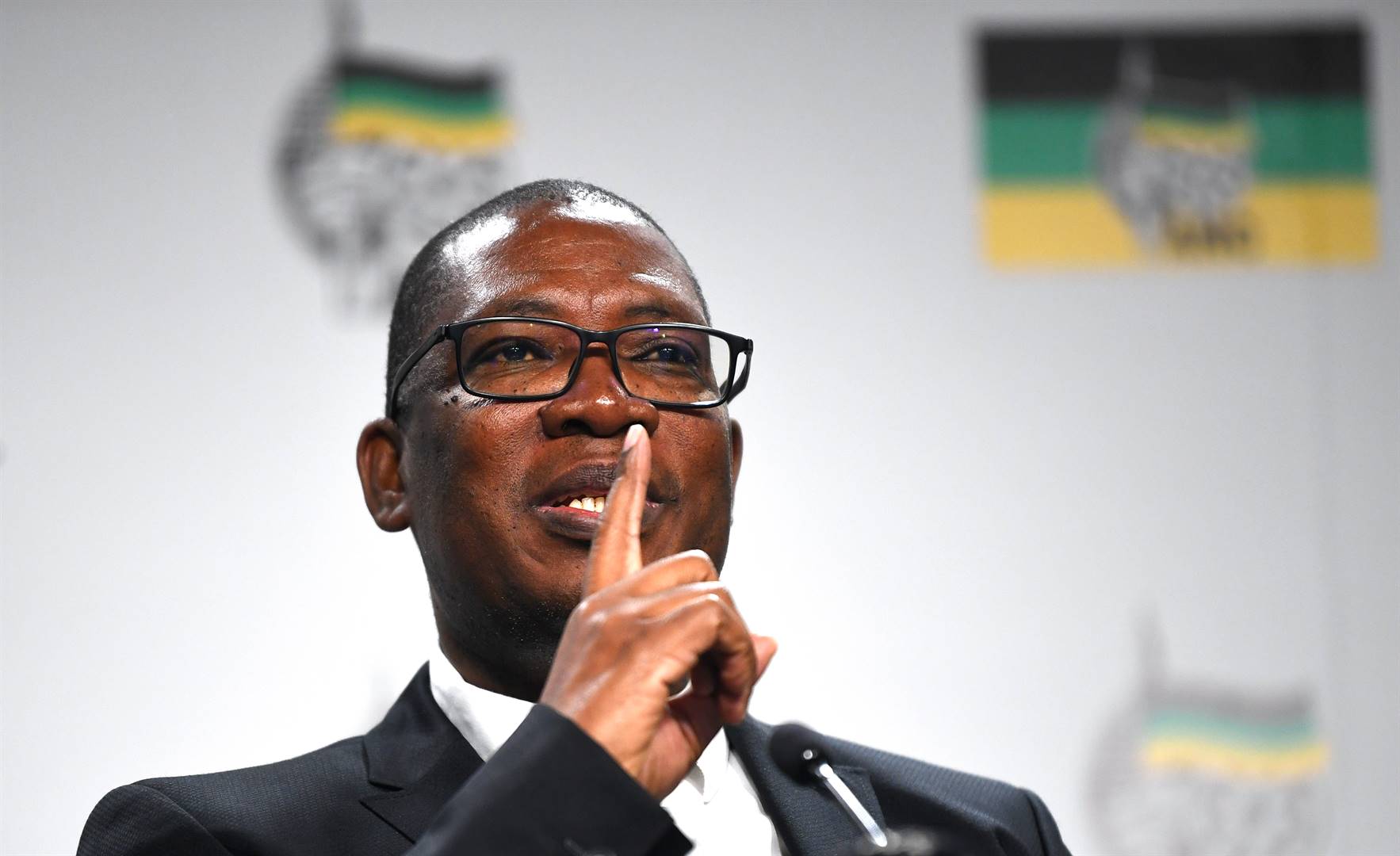 Lesufi is popular, not only in the ANC but also outside the organisation because of the work he has been doing as the MEC of education. Photo: Melinda Stuurman

The ANC finds itself in opposition benches in the three Gauteng metropolitan municipalities. The party is wounded and finds itself without the vices it usually can rely on heading into elections.
READ: NEC dissuaded from disbanding ANC Ekurhuleni

“For years, the ANC has used its power and influence in local municipalities as its main line of patronage. People could rely on the ANC for tenders, in return, they would be called upon when ANC and South African elections came to fund campaigns, T-shirts and other expenses associated with winning an election,” said political analyst Asanda Ngoasheng.

Ngoasheng added that the party being in opposition means it has less influence and control in municipalities and, therefore, inefficiency to dish out tenders.

“This limits its scope of influence and means fewer bodies on the ground for ANC internal campaigns and South African election campaigns because there is less money to distribute among many people.” She said:

The loss of Gauteng municipalities has hurt the ANC and cost them some of the most powerful campaigners.

Ngoasheng said that this has led to tight competition during the party’s elective conferences.

“People who used to be guaranteed seats are no longer guaranteed and with fewer seats to go around, competition is tighter with more people ducking it out for less roles.”

Ngoasheng explained that with the metros already gone, the party is trying by all means to retain the province.

“The ANC is also aware of its potential to lose Gauteng as a province and, therefore, has attempted to field its best candidates who are also younger than the usual candidates, so they could appeal to a young electorate as it is young people who have the potential to make the ANC win or lose Gauteng at the next election,” she said.

Levy Ndou, a politics and public policy lecturer at the Tshwane University of Technology, added that the ANC has been forced to make changes to the processes of electing leadership.

“Looking at Gauteng, the ANC has looked at the future and wanted someone who has the potential to attract votes. Lesufi is popular, not only in the ANC but also outside the organisation because of the work he has been doing as the MEC of education.”

Ndou said that the party with Lesufi at the helm in Gauteng has a better chance in the 2024 elections.

Ndou mentioned that now more than ever, the ANC needs to look at the people it elects to leadership positions. He said:

They need to ask what value the person is bringing and whether they want that person to be the face of the party in the upcoming elections.

“The ANC must find ways to reconnect with the middle class, which makes up the bulk of the voting population in Gauteng. One of the things that should be on Lesufi’s table right now is how to bring back the voters in Gauteng into the ANC.”

Ndou said the ANC should take advantage of the fact that it is on the opposition benches.

READ: ‘If we can’t get ANC right, we can’t also get government right’ – Lesufi

Ndou concluded that the ANC can only make a comeback if it is functional and backed up by strong branches.

We live in a world where facts and fiction get blurred
In times of uncertainty you need journalism you can trust. For 14 free days, you can have access to a world of in-depth analyses, investigative journalism, top opinions and a range of features. Journalism strengthens democracy. Invest in the future today. Thereafter you will be billed R75 per month. You can cancel anytime and if you cancel within 14 days you won't be billed.
Subscribe to News24
Next on City Press
Kubayi joins ANC race for deputy president