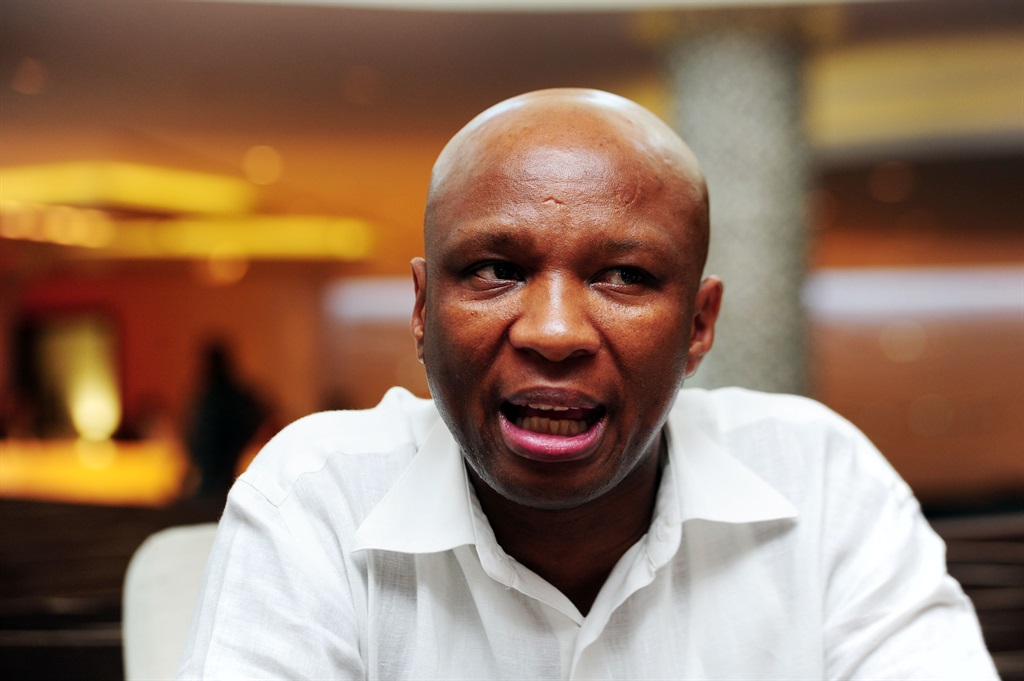 Kodwa confirmed receiving the money from Blackhead Consulting, but said it was a matter between “friends”. Picture: Leon Sadiki

The Umkhonto weSizwe Military Veterans’ Association (MKMVA) says it is “outraged” by the statement by Deputy State Security Minister Zizi Kodwa that this week’s incidents of looting and violence are consistent with the modus operandi of Umkhonto weSizwe.

In a letter to the ANC officials, which City Press has seen, the MKMVA, which has been at loggerheads with the ANC following the governing party’s decision to disband the structure, wanted President Cyril Ramaphosa to reprimand Kodwa “for his irresponsible utterances, and distance yourselves from such unbecoming conduct”.

READ: Kodwa characterised the events in KwaZulu-Natal as “an agitation for a popular uprising and ethnic mobilisation”

“We expect Kodwa to publicly retract his entirely unfounded statement and to apologise to the whole community of Umkhonto weSizwe veterans. Under the circumstances, nothing less will suffice,” read MKMVA president Kebby Maphatsoe’s letter.

“Only a total ignoramus, with no understanding of our long liberation struggle history and the role that Umkhonto weSizwe played in it, can make such an outrageous and callous statement. In having done so, Kodwa insulted every Umkhonto weSizwe veteran,” Maphatsoe said.

He said the courageous and central role that Umkhonto weSizwe played in the fight against apartheid should not be besmirched like this.

Umkhonto weSizwe never stood for wanton violence and looting. It adds insult to injury that Kodwa saw fit to make such an outrageous statement this year when we celebrate the 60th anniversary of the formation of Umkhonto weSizwe.

For the sake of putting the record straight, he said: “The MKMVA warned that the arrest and imprisonment of [former] president Jacob Zuma would be an ill-conceived decision and that it could lead to instability in our country.

“When doing so, we made it crystal clear that we are not in support of any instability or violence. We issued this warning as responsible citizens because we wanted it to be stopped.

READ: Kodwa: We will all know the people behind this

“You, as the national office bearers of the ANC, know that we wrote several times to you, raising our concerns.”

He added: “It is totally disingenuous and dishonest to turn such a genuine and well-meant warning into an allegation that members of MKMVA may in any way whatsoever be involved in the tragic violence and looting that is now shaking our country, [and] this is dishonesty and scapegoating of the worst kind.”

We live in a world where facts and fiction get blurred
In times of uncertainty you need journalism you can trust. For 14 free days, you can have access to a world of in-depth analyses, investigative journalism, top opinions and a range of features. Journalism strengthens democracy. Invest in the future today. Thereafter you will be billed R75 per month. You can cancel anytime and if you cancel within 14 days you won't be billed.
Subscribe to News24
Next on City Press
‘ANC faces another breakaway’ –Phosa