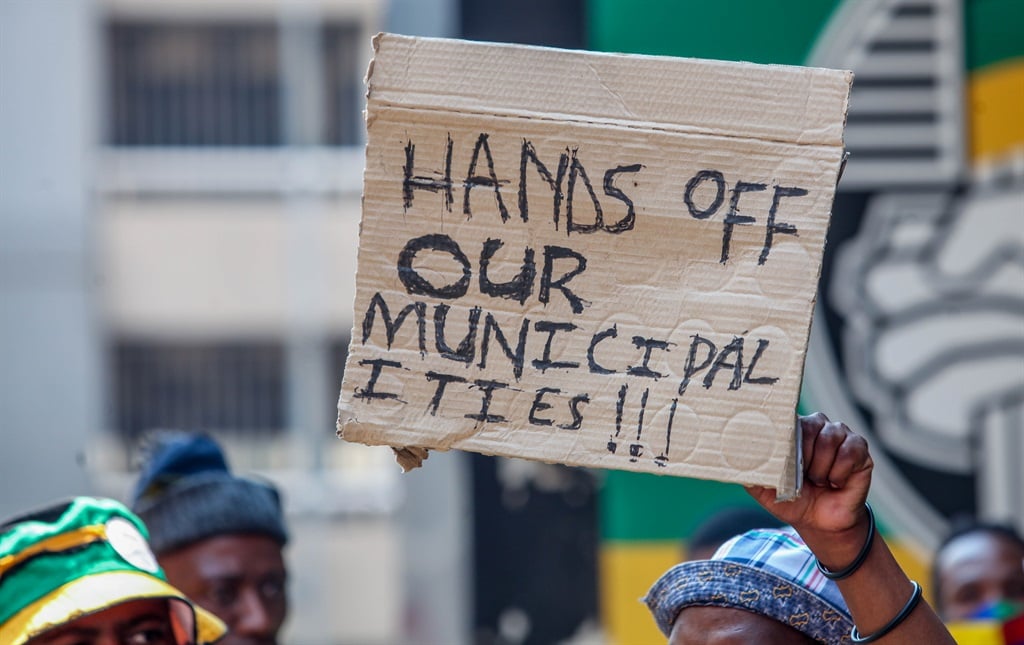 There were also allegations of nepotism, with wives, children and siblings of councillors at Ditsobotla allegedly being irregularly appointed or promoted . Photo: Gallo Images/Sharon Seretlo

The union said it was in possession of documents that could prove that competent people with post-matric qualifications were in several cases charged and, while on suspension or after their dismissal, were replaced by someone with a grade 11 or 12 certificate and no relevant experience or skills.

Support independent journalism
Subscribe to News24 for just R75 per month to read all our investigative and in-depth journalism. You can cancel any time.
Subscribe
Already a subscriber? Sign in
Next on City Press
DA still searching for allies to help run municipalities