Raúl Castro steps down, ending six decades of rule by himself and his brother 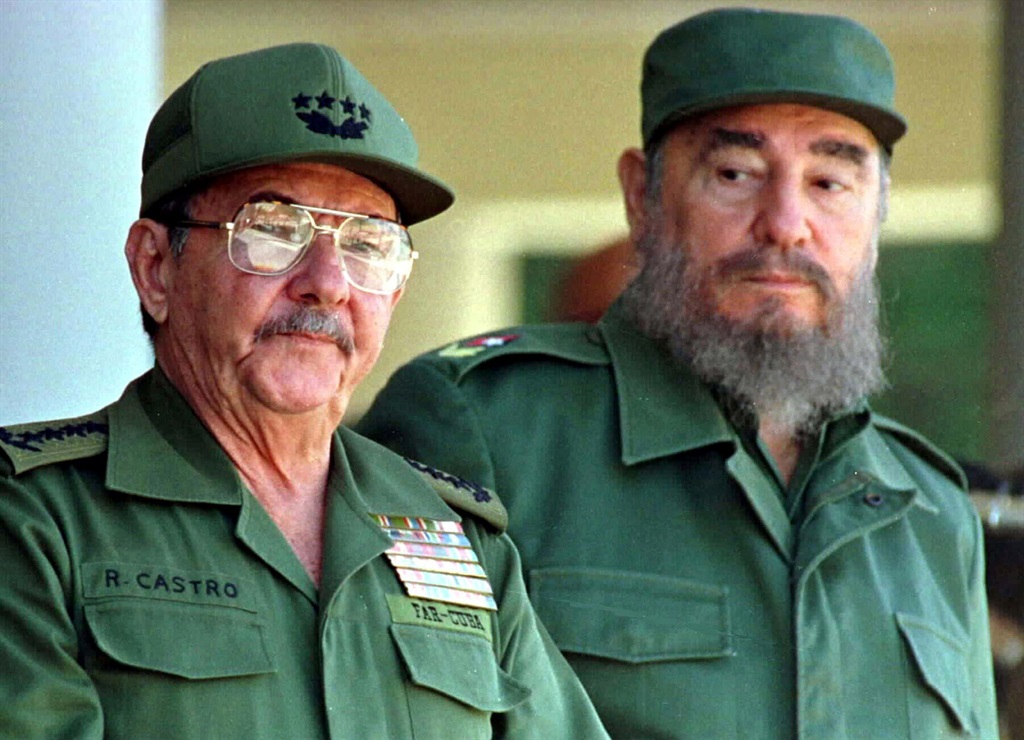 Raúl Castro confirmed he’d hand over the leadership of the Cuban Communist Party to a younger generation at its congress that kicked off on Friday, ending six decades of rule by himself and his elder brother Fidel, who died in 2016.

In a speech opening the four-day event, Castro (89) said the new leadership would be party loyalists with decades of experience working their way up the ranks, and were “full of passion and anti-imperialist spirit”.

Castro had said at the previous party congress in 2016 that it would be the last one led by the “historic generation” who fought in the Sierra Maestra to topple a US-backed dictator in the 1959 leftist revolution.

He handed over the presidency in 2018 to protégé Miguel Díaz-Canel (60), who ran the party in two provinces before joining the national government.

I will be ready with my foot in the stirrups to defend the fatherland, the revolution and socialism.
Castro

The new generation of leaders, which did not forge itself through rebellion, has no easy task.

The transition comes as Cuba faces the worst economic crisis since the collapse of former benefactor the Soviet Union, while there are signs of growing frustration, especially among younger Cubans.

“I believe fervently in the strength and exemplary nature and comprehension of my compatriots, and, as long as I live, I will be ready with my foot in the stirrups to defend the fatherland, the revolution and socialism,” Castro told hundreds of party delegates gathered at a convention centre in Havana this weekend.

Castro himself became acting president when Fidel fell ill in 2006.

In 2011, he became the party’s leader, launching a raft of social and economic reforms to open up one of the world’s last Communist-run countries – which later stalled. – Reuters

We live in a world where facts and fiction get blurred
In times of uncertainty you need journalism you can trust. For only R75 per month, you have access to a world of in-depth analyses, investigative journalism, top opinions and a range of features. Journalism strengthens democracy. Invest in the future today.
Subscribe to News24
Next on City Press
Legal opinion finds MPs cannot hide behind sub judice rule