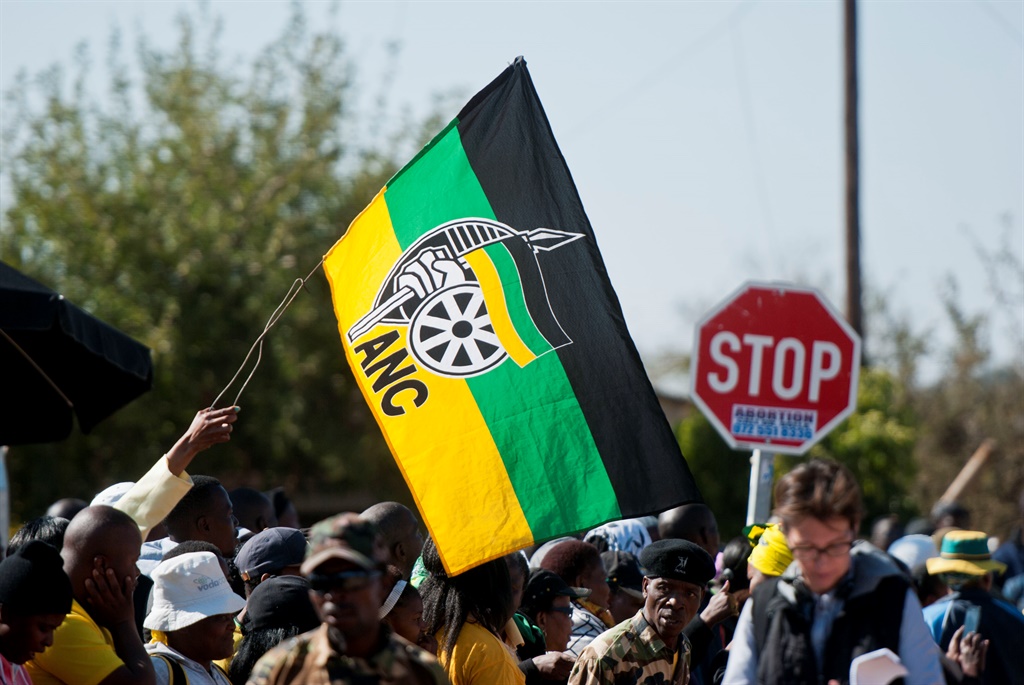 More than half of the recalled ANC mayors, speakers and chief whips in the North West municipalities are digging their heels in defiance of the governing party’s order to step down.

The ANC interim provincial committee (IPC) said it had received only six resignation letters by noon on Saturday. Only one mayor heeded the party’s instructions and resigned. The mayors, speakers and chief whips of Mahikeng, Matlosana, Maquassi Hills and Ditsobotla local municipalities as well as Dr Ruth Segomotsi Mompati District Municipality were recalled last week.

Spokesperson of the IPC, Kenny Morolong, would not reveal the names of the six or their municipalities saying that would be announced in due course.

However, City Press understands that the only mayor and chief whip of the Matlosana Local Municipality had resigned. It is also understood that chief whips and speakers from Ditsobotla and Dr Ruth Segomotsi Mompati municipalities also handed in their resignation letters to the IPC.

The IPC this week came under fire from some quarters in the party, including youth league leaders from Dr Ruth Segomotsi Mompati and Ngaka Modiri Molema municipalities, who condemned its decision to recall the deployees.

The IPC gave the 15 a week to vacate their positions citing poor service delivery, financial mismanagement as well as infighting as the reasons for the officials’ recall.

However, factionalism appears to have resurfaced in the province with the IPC being accused of targeting smaller municipalities which performed poorly but were not the worst run. Some party members in the province felt that deployees from one faction were being targeted.

READ: ‘Defiant’ ANC municipal officials in North West stay put on eve of deadline for them to resign

The IPC was also slammed for doing nothing about those at the helm of municipalities embroiled in the Covid-19 coronavirus personal protective equipment procurement scandals.

The Ngaka Modiri Molema District Municipality as well as Rustenburg, JB Marks and Madibeng local municipalities were singled out by the women and youth leagues as being spared the recalls.

Provincial women’s league acting secretary, Bitsa Lenkopane, said last week that they would advise their members not to resign as ordered by the IPC.

The IPC to engage further before forced removal

Morolong told City Press that the IPC would, if party deployees refused to resign as per party orders, get the ANC caucuses in respective councils to remove them through motions of no confidence. On Saturday he said they were not at that stage yet. Sources close to the IPC said the committee had decided “not to rush things and will engage the recalled deployees further in the coming week in a bid to get them to hand in their resignations”.

The purpose of these engagements is to impress upon these ANC deployees to respect and accept decisions of the ANC but also to warn them on the ramifications of their continued defianc
Spokesperson of the IPC, Kenny Morolong

City Press understands that some of the recalled deployees this week consulted top lawyers who travelled from Johannesburg to meet them in Mahikeng. It was not clear if they were preparing to launch a legal challenge against their party. Attempts to get comments form them yielded no results.

The IPC said it was going to be tough on the defiant deployees.

“The interim provincial working committee of the ANC which convened [on Friday] resolved to continue to engage the deployees who have refused to relinquish their positions. The purpose of these engagements is to impress upon these ANC deployees to respect and accept decisions of the ANC but also to warn them on the ramifications of their continued defiance,” Morolong said.

“We wish to issue a stern warning that we will not allow ANC deployees to undermine the authority of the movement. We will at an appropriate time express ourselves on the next course of action should they persist to defy.

“The conduct of those who refuse to abide by the decisions of a structure of the organisation constitute gross ill discipline. This conduct has serious implications for a governing party that has contested and won elections in these municipalities.”

We live in a world where facts and fiction get blurred
In times of uncertainty you need journalism you can trust. For 14 free days, you can have access to a world of in-depth analyses, investigative journalism, top opinions and a range of features. Journalism strengthens democracy. Invest in the future today. Thereafter you will be billed R75 per month. You can cancel anytime and if you cancel within 14 days you won't be billed.
Subscribe to News24
Related Links
Recalled ANC municipal deployees in North West continue to defy the party orders to resign
‘Defiant’ ANC municipal officials in North West stay put on eve of deadline for them to resign
North West ANC Women’s League defies clean-up
Next on City Press
Mayor and Speaker claim municipal manager locked them out of council premises