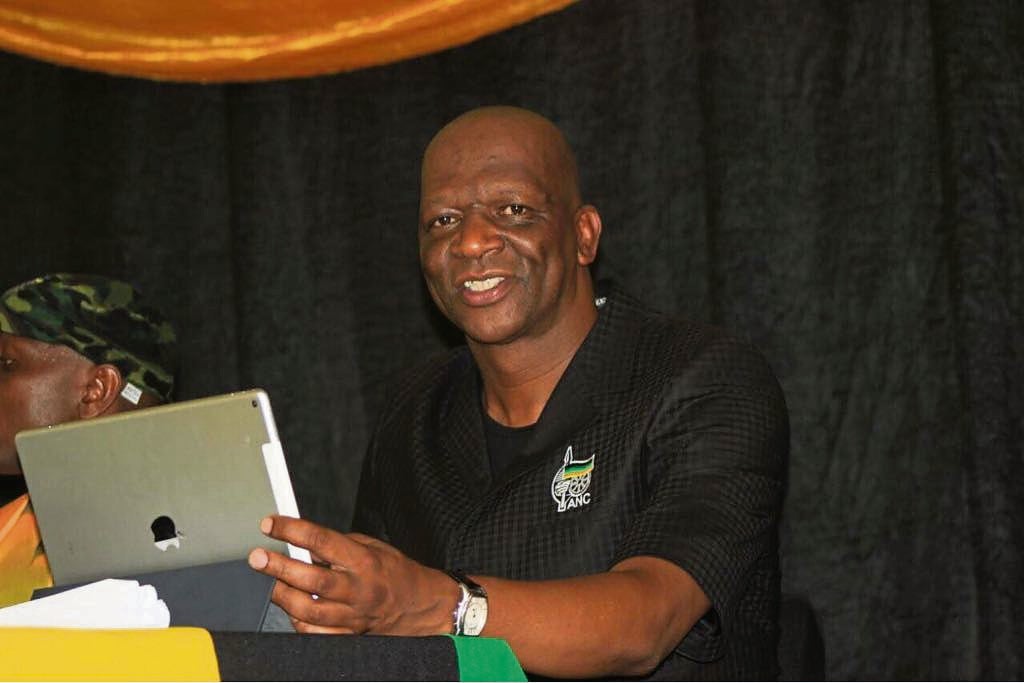 The deputy director-general in the office of the Mpumalanga premier and senior ANC member, Peter Nyoni, has served a summons against social development MEC and provincial task team coordinator Lindiwe Ntshalintshali.

He has accused her of making defamatory allegations about him in the media. He is seeking R1 million in damages.

Last month, Nyoni sent a letter demanding an unconditional apology from Ntshalintshali for claiming that municipalities had fallen apart on his watch when he was cooperative governance MEC. The MEC had made the claims during an interview with Newzroom Afrika on March 9.

The letter of demand, which City Press has seen, is dated March 31 It ordered Ntshalintshali to make a public apology sent to print and electronic media within 14 days and pay the R1 million to structures that deal with political education in the provincial ANC.

The letter outlines Ntshalintshali’s remarks during the TV news interview:

“Which tool did he use to analyse their performance? Because, where I am, he has been expelled before from the ANC. He is being removed from one department to another due to the failures.”

The letter further states that the allegations are defamatory, intentional, wrongful and unjustifiable.

Nyoni’s spokesperson, Mohammad Phiri, confirmed to City Press that the summons had been issued.

City Press attempted to get a comment from Ntshalintshali, but she had not responded by the time of publication.

We live in a world where facts and fiction get blurred
In times of uncertainty you need journalism you can trust. For 14 free days, you can have access to a world of in-depth analyses, investigative journalism, top opinions and a range of features. Journalism strengthens democracy. Invest in the future today. Thereafter you will be billed R75 per month. You can cancel anytime and if you cancel within 14 days you won't be billed.
Subscribe to News24
Next on City Press
Magashule supporters in the Free State reject ‘reconstitution’ of branches