The big ANC branch behind Mkhize 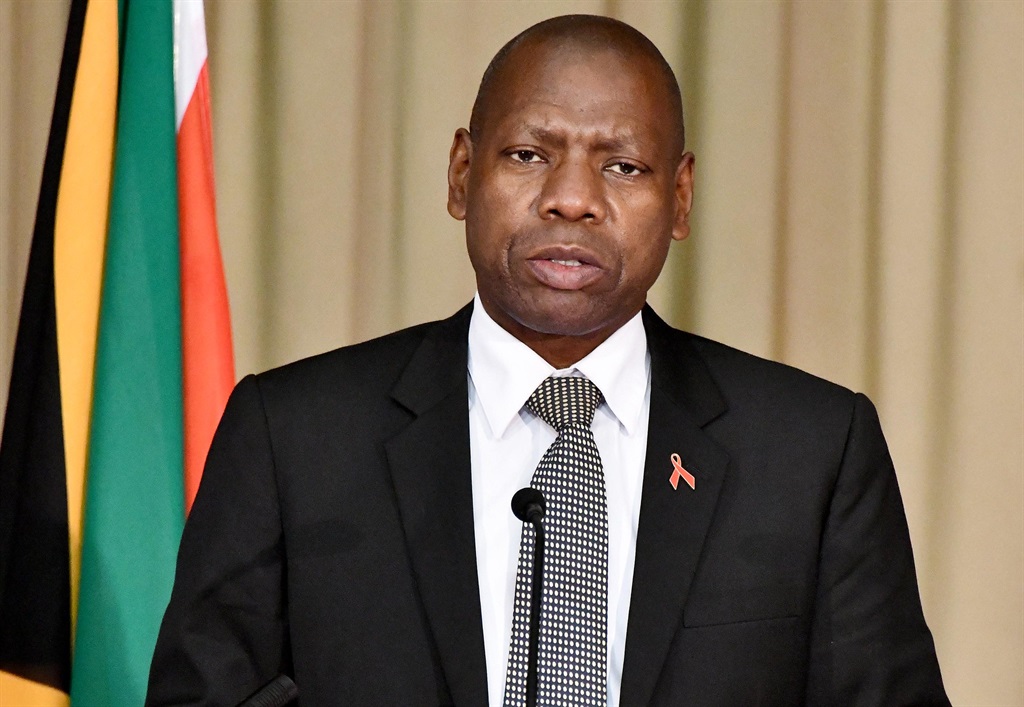 Most ANC branches struggle to manage a minimum of 100 members, but Mbongi Hlongwa runs a branch with up to 4 000 members in ward 1 in KwaXimba, KwaZulu-Natal – and this week, that branch threw its weight behind former health minister Zweli Mkhize’s lobby to take over from President Cyril Ramaphosa as the next leader of the governing party.

The new online ANC membership system records that the branch has 2 500 members, which is a far cry from its potential, says Hlongwa, but is understandable, since the area – halfway between Durban and Pietermaritzburg – is predominantly rural.

Read this for free
Get 14 days free to read all our investigative and in-depth journalism. Thereafter you will be billed R75 per month. You can cancel anytime and if you cancel within 14 days you won't be billed.
Subscribe
Already a subscriber? Sign in
Next on City Press
Siyabonga Gama loses R18m compensation claim against Transnet