Women-led ANCYL believes it has ability to attract new members 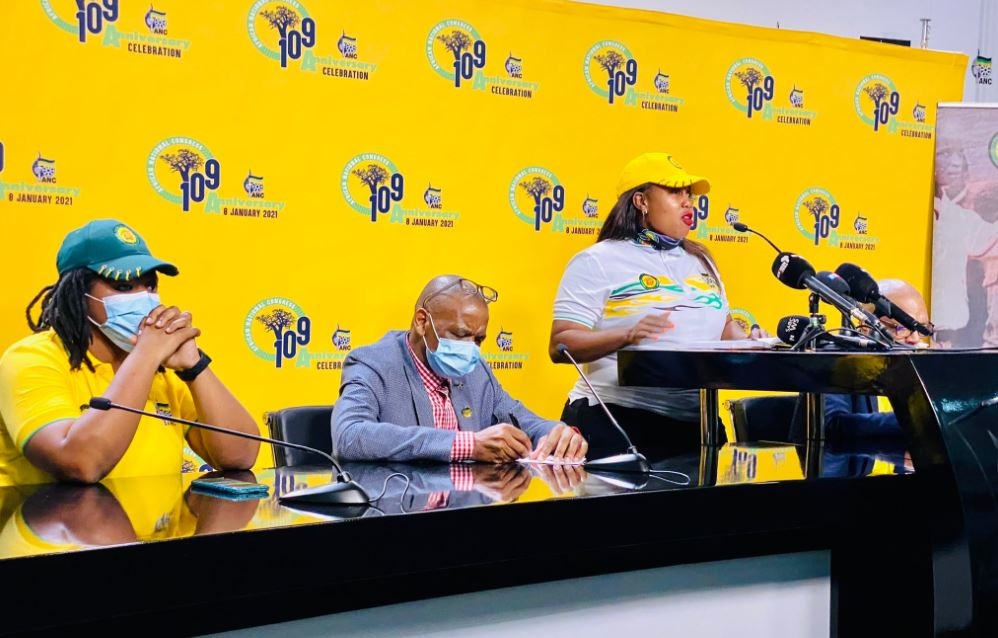 In the face of divisions and infighting among senior members of the governing party, ANC National Youth Task Team (NYTT) convenor Nonceba Mhlauli believes that they will remain true to their primary mission of championing the issues of young people in the country.

Talking to City Press, Mhlauli said it was important for the task team to succeed in their goal, as it would silence chauvinists.