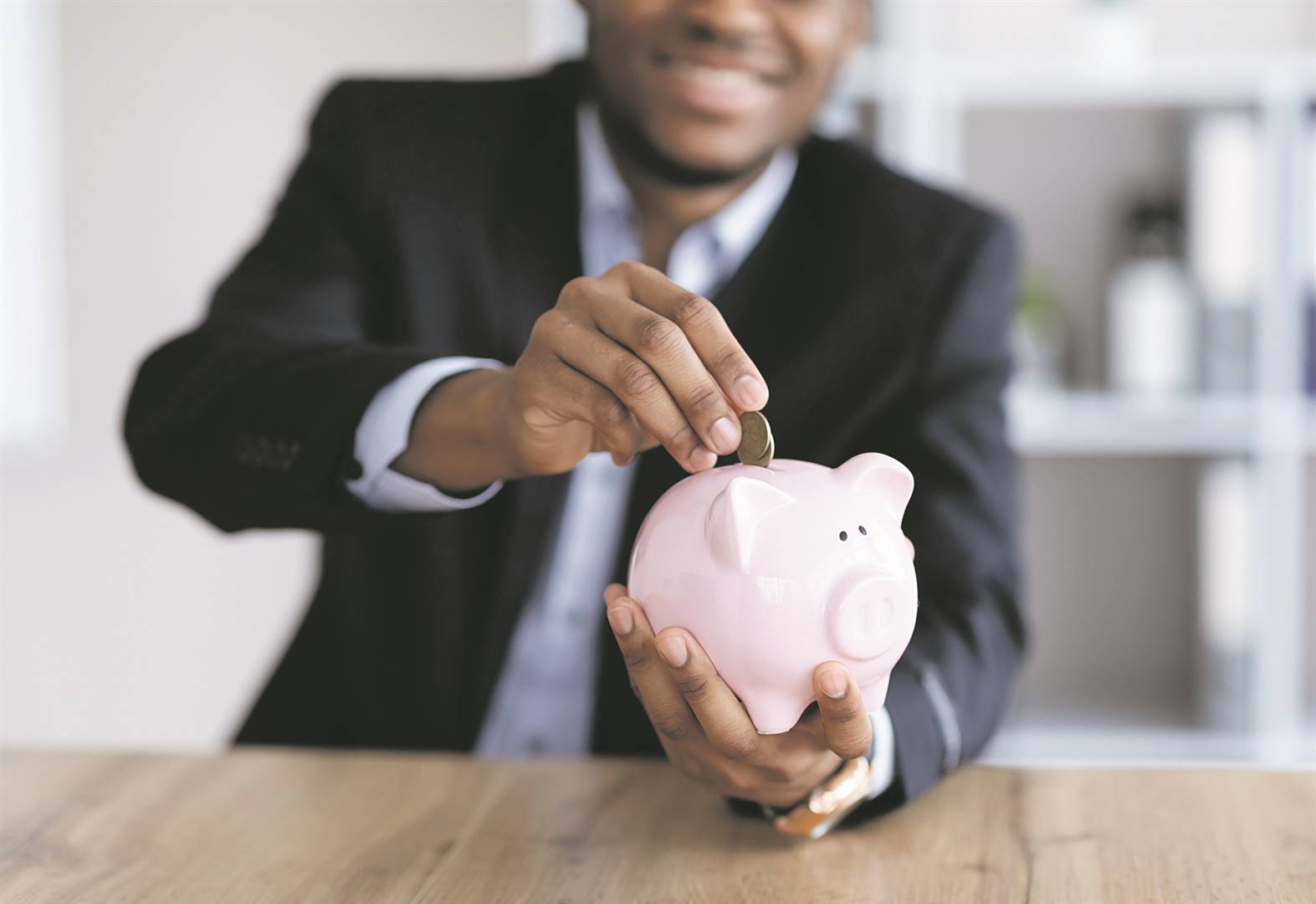 The stokvel movement, formerly disorganised and powerless, is now united and strong, and is hard at work. Photo: Istock

As City Press celebrates its 40th anniversary, I would like to share how the paper contributed to the development of the country’s stokvel movement.

The first association of stokvels was formally launched on February 14 in 1988 in Diepkloof’s Funda Centre in Soweto. Stokvels – or “stokies”, as they are sometimes referred to in the townships – are more than just moneymaking ventures. Over the years, a whole subculture has formed around them.

Read this for free
Get 14 days free to read all our investigative and in-depth journalism. Thereafter you will be billed R75 per month. You can cancel anytime and if you cancel within 14 days you won't be billed.
Subscribe
Already a subscriber? Sign in
Next on City Press
Ruth Motau: When passion becomes the job ‘I have a responsibility to tell stories’