Not everything went as planned this year. Here are some of the terrible flops that #Trending couldn't help but pick out as the best flops of 2018. 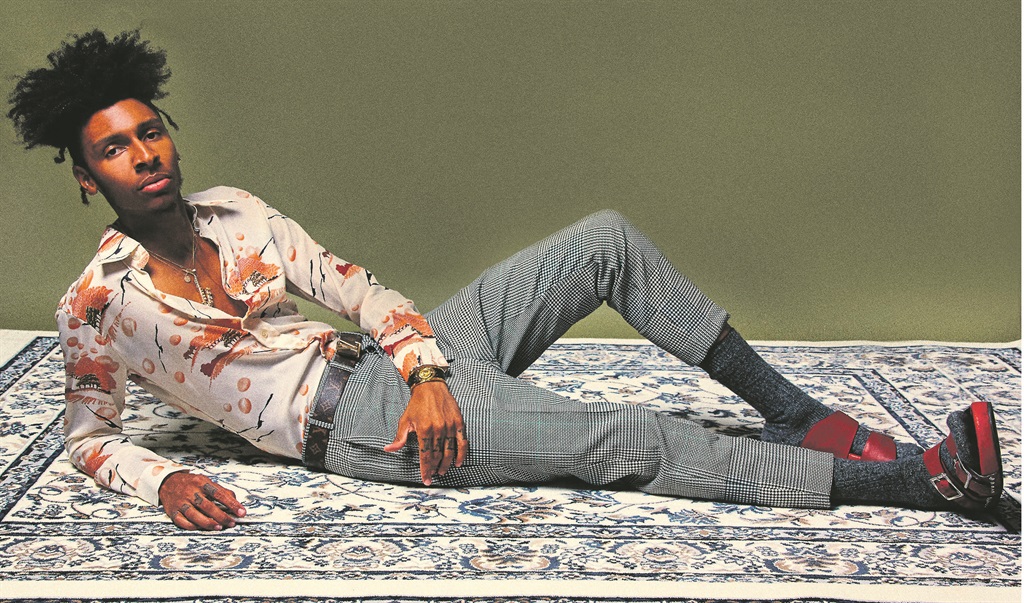 1 Fresh sensation Masego was booked at Victoria Yards for a performance he failed to arrive for. The brother was stuck at Heathrow airport in, London, which, of course, sent his fans berserk. They even offered him alternative flights that would see him make it to the east side of Joburg in time to perform. Flop factor:.----

2 Although Bonang Matheba had many successes this year, there were also some duds. Her Spree T-shirt range didn’t sell as well as people thought it would, and Revlon dropped her as their ambassador after years opting to go with other women in the entertainment industry. And then there was the whole awkwardness of the SA Revenue Service taking her to court for tax evasion. She ended up paying an admission of guilt fee of R30 000. Flop factor:..--- 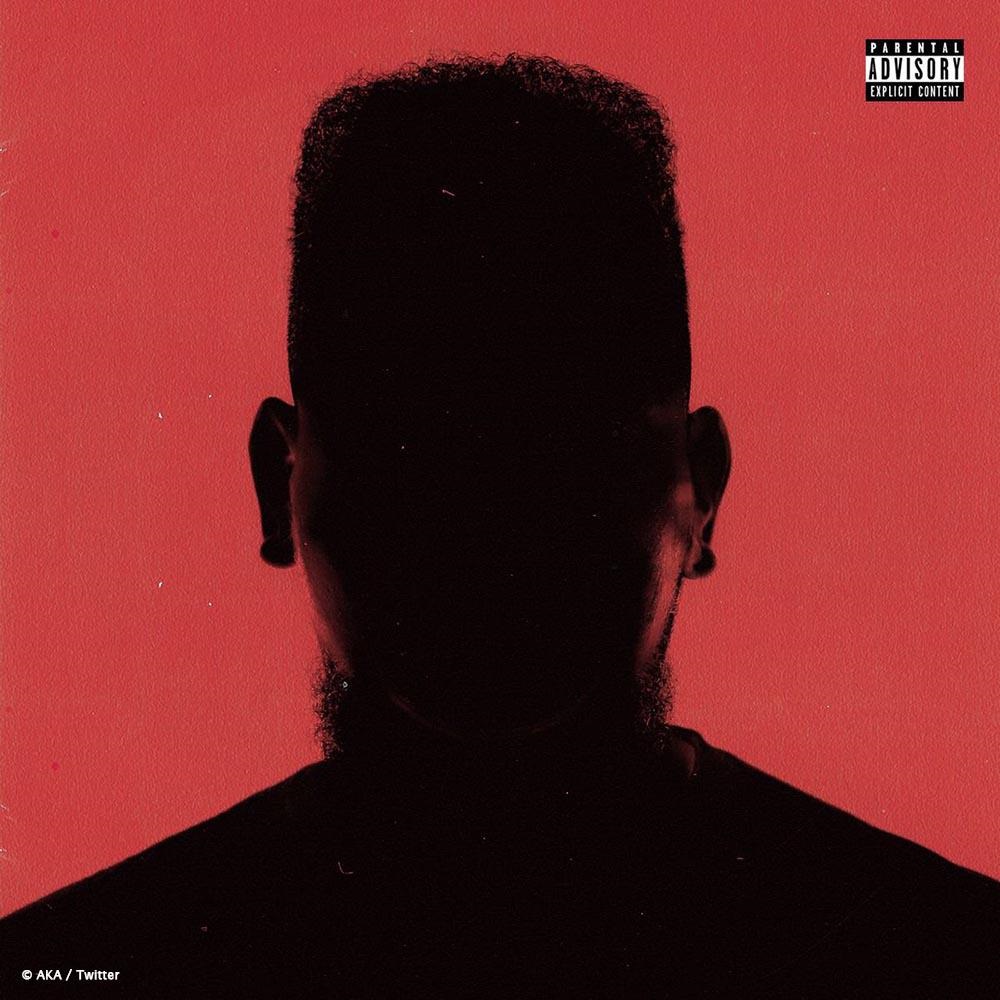 3 For the cover of his much-anticipated Touch My Blood album, AKA ran a competition asking for fan artwork. What ended up happening was that he chose his former company’s offering and ditched the fan entry. Social media said the chosen album cover looked like a locked character on a fighting game like Tekken. Regardless, this fella in Versace still moved units.
Flop factor:..--- 5 This year’s Royal Heritage Festival in Limpopo allowed dodgy public relations firm Khanya Comms to handle media for the event. Media outlets didn’t even receive tickets to the actual festival after driving for seven hours and being force-fed Nando’s at every opportunity. After surviving an incredibly dusty trip in Jeeps through a forest, as well as making it off a sinking ferry the following day, members of the press were then locked into a RocoMamas outlet with an unpaid bill. Flop factor:....-

6 Despite being behind five of the biggest music releases this year, Kanye West was a massive fail this year. Outlandish claims kept flying out of his mouth, including that African-American slavery was “a choice”.In perhaps one of the most surreal moments in modern politics, he had a meeting with US President Donald Trump, where West went on a tangent about prison reform and how Trump is like a father to him. Later, he took his family to a Ugandan game reserve, where he chased after a giraffe. Flop factor: ....-

7 One of the biggest moments of the year was the Global Citizen Festival, with the likes of Usher, Pharrell Williams, Jay Z and Beyoncé on the bill. Despite the stellar performances, the festival logistics were a nightmare, and things got worse when folks started to head home as many were besieged by robbers at a nearby Sasol garage, where they were assaulted, stabbed and mugged. All the while, the police looked on. Flop factor: ....

We live in a world where facts and fiction get blurred
In times of uncertainty you need journalism you can trust. For 14 free days, you can have access to a world of in-depth analyses, investigative journalism, top opinions and a range of features. Journalism strengthens democracy. Invest in the future today. Thereafter you will be billed R75 per month. You can cancel anytime and if you cancel within 14 days you won't be billed.
Subscribe to News24
Related Links
Rage festival attracts 15 000 party-goers
Does Reason's Azania hit the spot?
Why Stogie T's Honey and Pain has elevated the rap game
Next on City Press
Welcome to the 2019 #Trending Awards