#TrendingAwards2019: In memory of the legends we lost We bow our heads in silence and remember fondly the greats who have departed, and also appreciate their contributions to the country’s arts and culture, writes Welcome Lishivha.

Considered to be one of the most distinguished cultural and musical icons of our time for his Zimbabwe-inspired Afro jazz, Oliver Mtukudzi died in January, exactly a year after Bra Hugh Masekela passed away.

Mtukudzi was a philanthropist, a human rights activist and a Unicef goodwill ambassador for the southern Africa region. Masuka was a singer and songwriter who blazed a trail for woman pop stars in South Africa. She was also a diligent advocate of the struggle against apartheid. Her unique designs and products are available in more than 30 countries. Veteran actress Nomhle Nkonyeni died this year at the age of 77.

During her extensive career in the entertainment industry, she was a stage, film and television actor. Some of her starring roles were in Igazi, Gaz’lam, Zero Tolerance, Tsha Tsha and Home Affairs. Celebrated for his fusion of African and Western cultures and sounds, Johnny Clegg is celebrated for daring to bring South Africans together with music when the state was enforcing divisions.

Clegg was a singer, songwriter and dancer, as well as an anthropologist, academic and activist. Singer and Idols SA season 12 runner-up was suffering from depression when he collapsed while performing in September.

His death shocked many and sparked conversations about mental health, with tweeps encouraging people to check up on their friends often. Andile Gumede acted in The Lion King and Isibaya. He suffered a fatal heart attack while playing King Nebu in Daniel the Musical at a theatre in Jerusalem, Israel.

Veteran radio and TV broadcaster, Xolani Gwala died after a two-year battle with colon cancer. Gwala, who was a leading host on Radio 702, had previously worked for the SABC as a news anchor, and also hosted the TV show Asikhulume.

Diligent, tough and charming, his death is a big loss to South African broadcasting and many will miss his sharp engagement in politics and his infectious laugh. 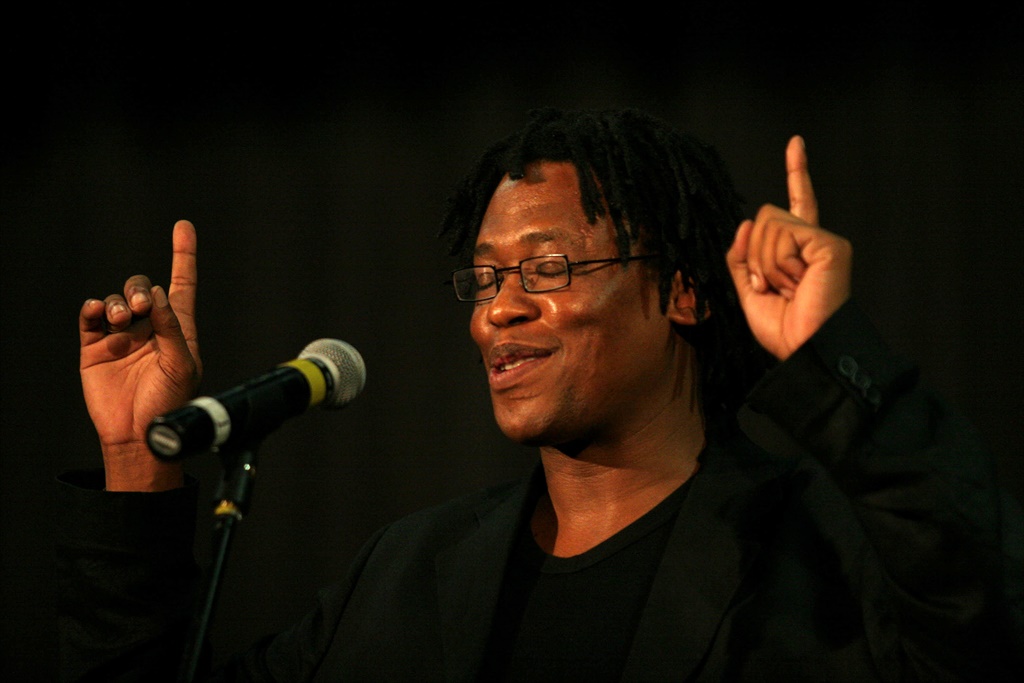 South African poet and editor, Sandile Dikeni, died aged 53 in Cape Town following a long battle with tuberculosis. Dikeni is known for his poems Guava Juice and The Spear.

Share
Next on City Press
#TrendingAwards2019: Lookbooks that worked and failed