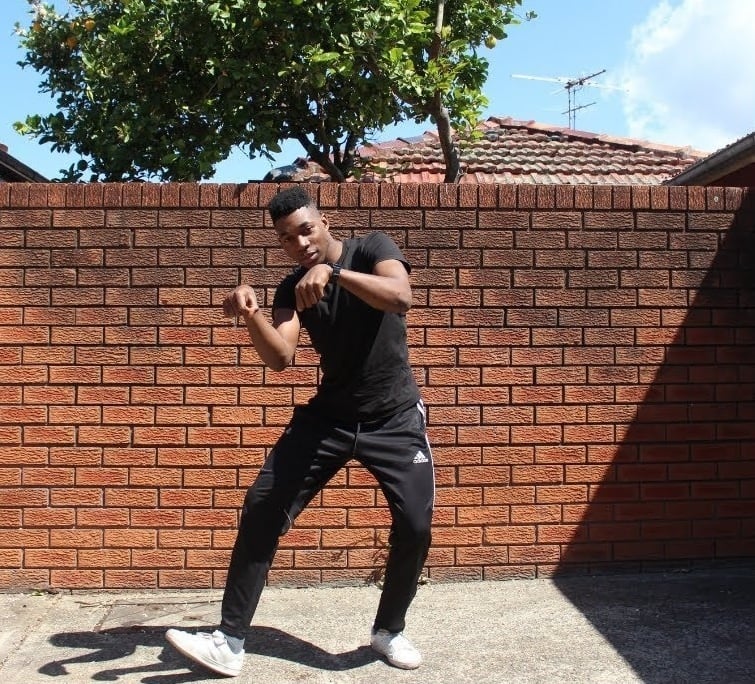 The ivosho dance, which is considered a wild sport thanks to all the squatting and kicking involved, and the idibala, which saw people throwing themselves on the ground pretending to faint, have now been forced to step aside for the more coordinated, easier and stylish pouncing cat dance, which is sweeping the nation by storm.

For many of us who struggled with ivosho and never bothered with idibala, the pouncing cat isn’t as wild a sport and promises to offer basics some room to shine.

The dance move was influenced by amapiano music and appears in almost every amapiano music video in one version or another. The pouncing cat quickly became a sensation after the Kokota Piano song that saw many adding their personality and flavour to the move.

The dance includes elegantly pouncing your feet side to side while folding your hands into fists to create a cat’s paws, all while moving your shoulders back and forth. The shoulders, Thuba Ndibali notes in a YouTube tutorial, drive the whole thing.

It might sound a bit more complicated than the gwara gwara, which only involves a bent knee and stirring-pot motion with your hand, but fear not because YouTube is your friend with plenty of pouncing cat tutorials.

From young children to seasoned dancers, the pouncing cat is here to stay this Dezemba, and the many versions of it lead us to believe that it might just become one of those moves that are key to our national identity.

Like many creative and expressive endeavours, there’s plenty of room to add your own flair, depending on the kind of pouncing cat you are. There’s room for everyone to flourish on the dance floor these holidays.

In the past few months of the pouncing cat, South Africans have already taken the dance move to a whole new level by juggling alcohol bottles while doing it.

You’ve most likely seen a viral clip on social media or someone in the club, throwing a bottle up and down like a clown juggling balls, all while doing the pouncing cat. It’s a sight to admire and a move that can only be performed by the very few while many try to catch up with the pouncing cat.

"If you’re still worried about the pouncing, there’s an easier but contested dance move that came with the Labantwana Ama Uber song. The song chorus starts with “labantwana ba wrong” - these kids are wrong for using drugs - and goes on to say they take it, snort it and use it, in Zulu.

The song has seen many people dance to it by pretending to crush, sprinkle and snort a substance of sorts. That's it. That's the dance move. As a result, Kammu Dee, Miano and Semi Tee who are behind the song, said that they are not encouraging drug use, instead, by saying these kids are wrong, they were trying to condemn drug use.

We live in a world where facts and fiction get blurred
In times of uncertainty you need journalism you can trust. For only R75 per month, you have access to a world of in-depth analyses, investigative journalism, top opinions and a range of features. Journalism strengthens democracy. Invest in the future today.
Subscribe to News24
Related Links
Trending BAKAE: You remember the 2on2 B-boy Battles?
Alcohol-free party?
Simphiwe Dana ignites the firebrand
Next on City Press
#TrendingAwards2019: The kids still love the yanos