Accountability and service: Lessons from Madiba 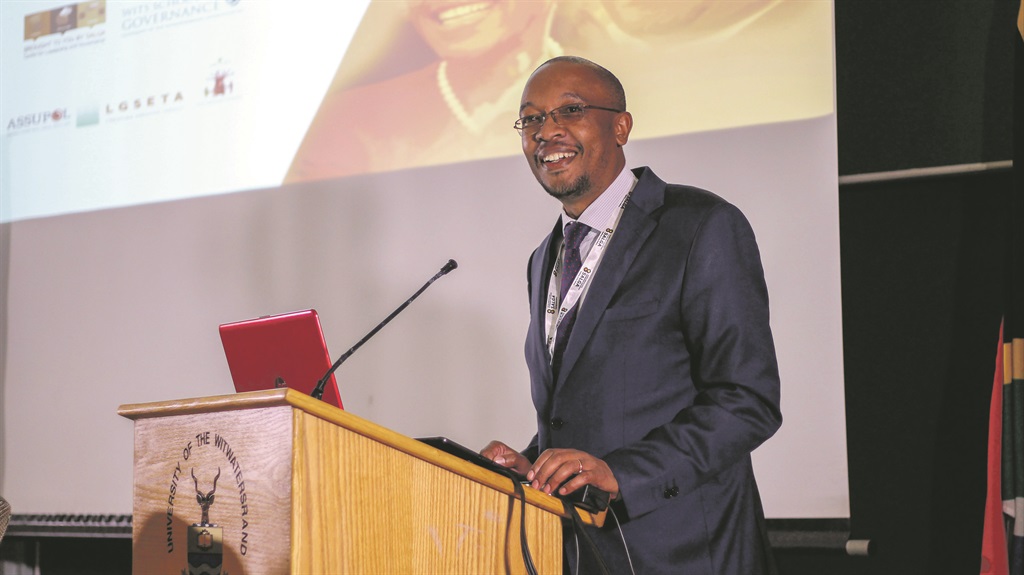 Local government officials are encouraged to follow in the footsteps of former president Nelson Mandela by embodying accountability and servant leadership.

This came from the panellists at the SA Local Government Association (Salga) leadership conversations at the Wits School of Governance earlier this month.

This discussion was dedicated to considering Mandela’s legacy and its relation to inspiring an accountable local government.

While leading the discussion, Salga president Parks Tau said: “What remains for us mortals to seek to imitate, at least, are possible lessons we can possibly learn about servant leadership and selfless ethical leadership as exemplified in Madiba.”

In upholding Mandela’s legacy in local government, Tau encouraged the local government officials attending the event to revisit the intentions of the 1998 White Paper on Local Government, to deliver accountable public services, and to identify local and international benchmarks to inspire municipal leadership.

“Promotion of realisation of socioeconomic rights is paramount not only in addressing the legacy of apartheid, but in encouraging community participation such as by making sure municipal councillors empower communities by delegating some of their authority and function to ward councillors and their ward committees,” said Tau.

“Therefore, the example of Madiba informs us that being elected or appointed a leader does not amount to having authority over people, but that people have entrusted this leader with authority to ensure their needs are served for the common good.” He said the interesting thing about Mandela was that he was a genuine democrat.

Referencing the statesman’s speeches in the late 1940s, Gumede said this was extraordinary because most liberation leaders at that time spoke about freedom, but not about democracy.

“You can have any ideology, any policy, but if there’s no honesty … Honesty is most probably the pillar of any successful development project or democratic project,” he said. Ratsela reflected on the work done by the Auditor-General’s office with local government offices, and said diligent and hard-working municipalities were overshadowed by many regressions of other local government entities.

She encouraged leadership through service.

She said there were inadequate consequences when things went wrong and that accountability failures in local government directly affected communities.

“It’s certainly not consistent with the servant leadership taught and modelled by Madiba,” said Ratsela.

Related Links
Thuli Madonsela: We all have a role to play
A professional public service: Local government graduates
Share
Next on City Press
Advertorial | Invitation to bid at Maluti-a-Phofung Local Municipality