To continue with women’s month celebrations, African Fashion International (AFI), is hosting a hybrid event on Tuesday, August 31, 2021 in Joburg, Durban and Cape Town. The objective of this gathering is to uplift women by building the individual and collective power of women and highlighting the opportunity to empower others for circular progress.

The Power to Empower conversations will be led by Dr Precious Moloi-Motsepe, founder and CEO of AFI, with guests including: Julie Battilana, Harvard professor, social innovator and author of Power, for All; Madame Fatma Samoura, Secretary General of FIFA; Dr Leila Fourie, Group CEO of the JSE; Nolitha Fakude, Chairperson of Anglo American Management Board in South Africa and author of Boardroom Dancing; Khosi Bambisa CFO King Price Life; and Anita Makgetla, AFI Fastrack Designer. In addition to these prominent women in leadership, audiences can expect a performance by Lira and an installation by development designers from AFI’s Fastrack project.

House of Nala’s gift to you this Women’s Month

Get 10% off your purchase in-store at House of Nala, The Leonardo, 75 Maude Street, Sandton or shop online at: africanfashioninterntional.com – PROMO CODE City Press, valid until August 31, 2021.

Through this event, AFI is spotlighting women who are not only paving the way, but who are actively involved in developing and mentoring the next generation of women leaders. AFI has chosen to make this a “virtual tea” because historically, afternoon tea was recognised as a space for women to find companionship and initiate projects that were both social and political in nature.

“There have been tremendous gains in the professional sphere in terms of empowering women in positions of leadership and decision-making. This has been a cohesive effort on the part of women and men, and it is imperative that we do not become complacent in these successes. To harness the gains made, the women who have broken barriers to achieve success are now called upon to use their power to empower the pipeline of women and girls who are coming up behind them,” says Moloi-Motsepe. 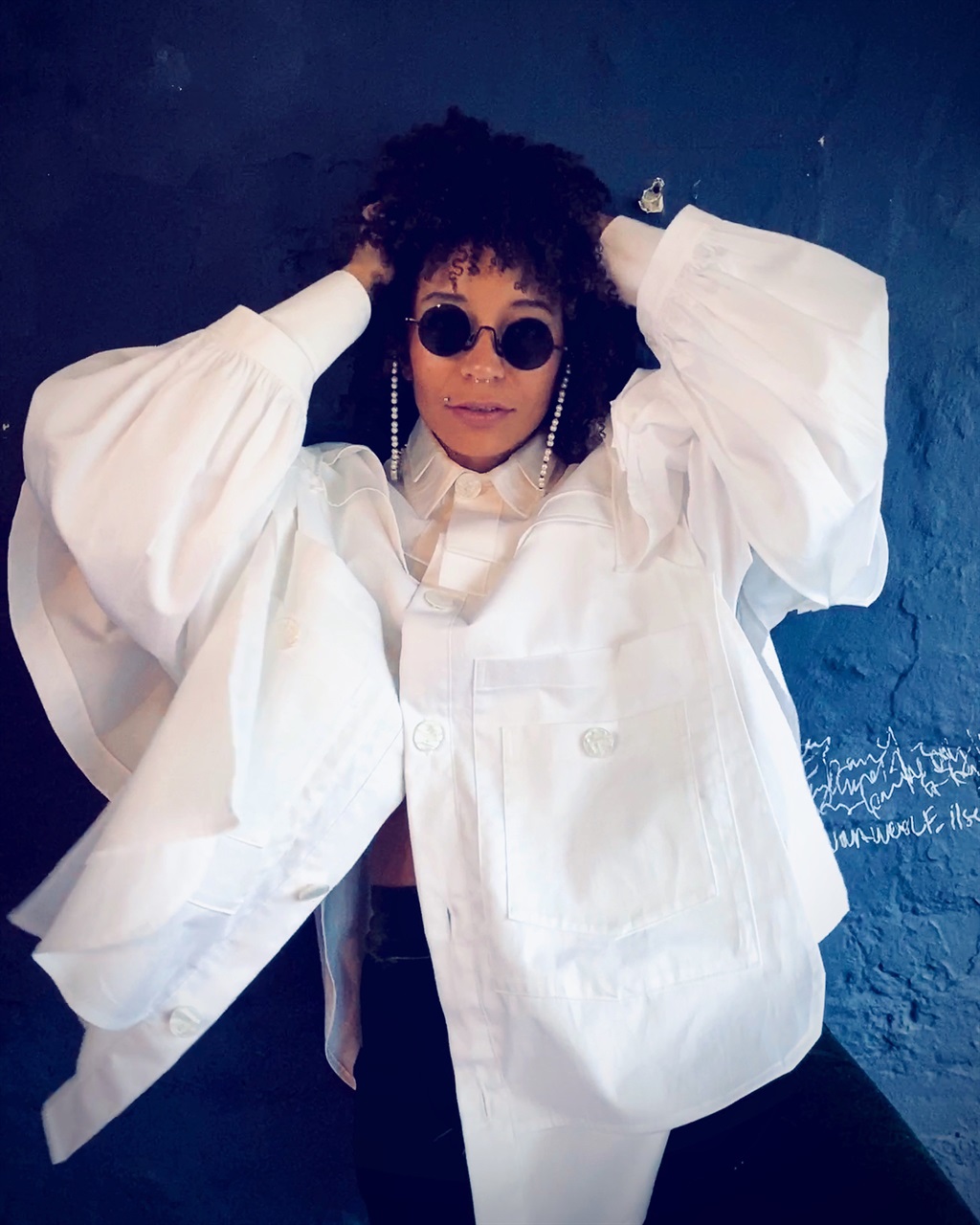 “At AFI we launched the Fastrack programme in 2010 to identify emerging designers and provide them with access to channels for mentorship and business development. The case for mentorship and role-modelling rings true across most, if not every, sector. This virtual tea aims to make the wisdom – the lessons learnt and the pathways to follow – of global leaders accessible to youth on the continent, for the benefit of us all.”

Join this FREE webinar
Register at https://africanfashioninternational.com/ and be part of the movement.

The AFI Power to Empower Mentorship Programme is a platform that aims to connect mentees to mentors in different fields. Mentoring has always been part of the African culture of Ubuntu being fully aware that it takes a village to raise a child, let’s come together to raise future leaders. Watch here.

We live in a world where facts and fiction get blurred
In times of uncertainty you need journalism you can trust. For only R75 per month, you have access to a world of in-depth analyses, investigative journalism, top opinions and a range of features. Journalism strengthens democracy. Invest in the future today.
Subscribe to News24
Next on City Press
Advertorial | Vacancies: Beyond Zero is now hiring!