Watch the UEFA Champions League on your phone with Showmax Pro 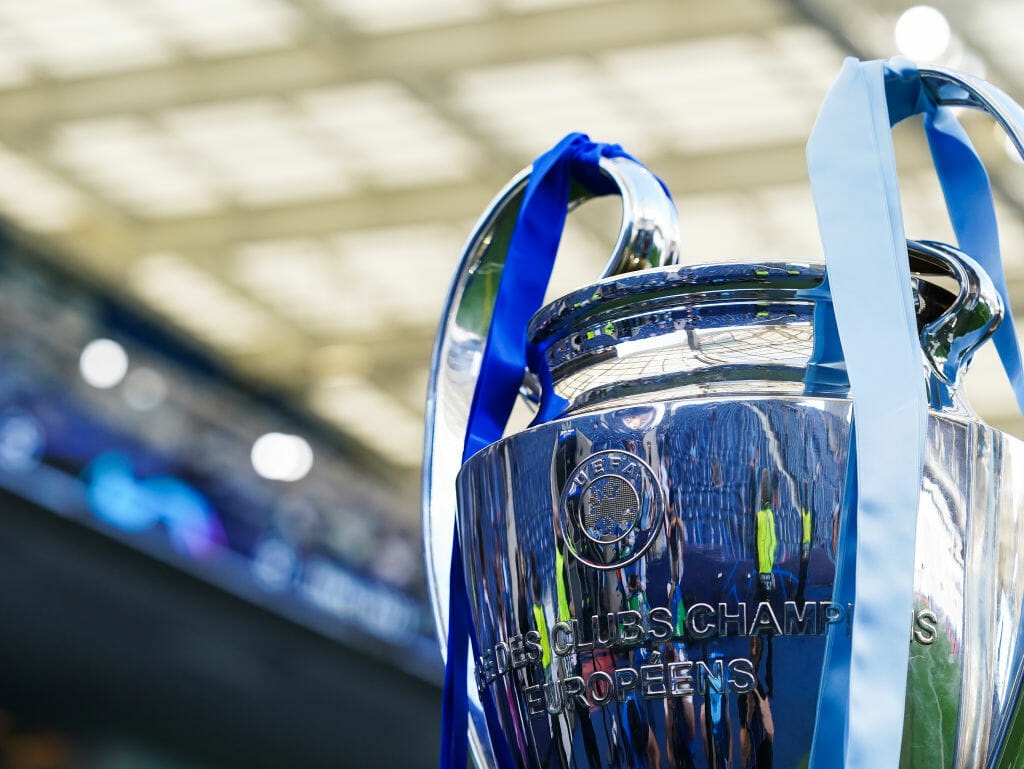 The UEFA Champions League kicks off on 15 September and you can live stream it on your phone with Showmax Pro Mobile!

The quest for Europe’s most coveted trophy in club soccer begins again. The highly-anticipated 67th edition of the UEFA CHampions League tournament will see 32 top teams battle it out over the next nine months, all with an eye towards reaching the final on 28 May in Russia. And with Lionel Messi ending his long association with Barcelona to join PSG and Cristiano Ronaldo returning to Manchester United, the 2021 – 2022 season is already serving up plenty of fresh intrigue.

Champions League is one of the most prestigious tournaments in the world and the most important club competition in European football, and as a Showmax Pro subscriber, you have a front-row seat to catch all the action, as it happens. Don’t miss a single moment. Sign up now to live stream the games on your phone from as little as R225 per month.

How to upgrade to Showmax Pro

3. On the top left of your screen, you’ll see section titles.

Plus, you can save up to 50% when you buy a Showmax 3, 6 or 12-month subscription. Showmax Mobile starts from R79 for three months, and a standard Showmax subscription starts at R199 for three months of streaming entertainment. Valid until 31 December 2021. Get the deal »

Champions League is currently available to stream on Showmax Pro in South Africa.
We live in a world where facts and fiction get blurred
In times of uncertainty you need journalism you can trust. For only R75 per month, you have access to a world of in-depth analyses, investigative journalism, top opinions and a range of features. Journalism strengthens democracy. Invest in the future today.
Subscribe to News24
Next on City Press
Advertorial | Medshield Medical Scheme continue to support its members with continuous innovation to mitigate the Covid-19 impact

Sign-up to our newsletters and get the latest results and info in your inbox.
Voting Booth
President Cyril Ramaphosa has praised outgoing Chief Justice Mogoeng Mogoeng for his outstanding leadership and service. Do you agree?
Please select an option Oops! Something went wrong, please try again later.
He served well.
64% - 167 votes
He was too controversial
36% - 95 votes
Previous Results
The best of 2020
Can you guess who featured in our most popular articles from 2020?