Referee Aimee Barrett-Theron made history by becoming the first woman to referee a mens Super Rugby match between the Vodacom Bulls and Phakisa Pumas during the Super Rugby Unlocked match at Loftus Versfeld on November 21 2020 in Pretoria. Picture: Gordon Arons/Gallo Images

The outbreak of the Covid-19 pandemic not only threw up unprecedented problems and messed with the natural order of things, it also changed the face of the game as we know it.

The Super Rugby season that wasn’t

Having rolled back the years by scrambling their way to the top of the combined Super Rugby log, thanks to a counter-attacking game as calculated as it was scintillating, normal service was broken when Covid-19 broke out.

While few could have known that the break would take six months in South Africa, a lot happened during that time. With Sanzaar resolving to conclude the tournament individually through domestic versions of Super Rugby, in the founder countries of the organisation (Super Rugby Aotearoa, Super Rugby Australia and Super Rugby Unlocked), the Kiwis thought they’d take the parochial approach by deciding to step out of the competition’s future iterations altogether.

The upshot was a Trans-Tasman competition whose details are still being thrashed out and South African Super Rugby franchises becoming new entrants into Pro Rugby, which is scheduled to begin in March and will now be known as the Pro16. The shafting of the Cheetahs (again)

The creation of the Pro16 hasn’t exactly been a victimless crime, if you will.

To accommodate the Super Rugby franchises, the Cheetahs and the Southern Kings were evicted from the tournament, a situation that had shades of 2017, when they were frogmarched out of Super Rugby. Having barely won a game in Pro14, the Kings could have no complaints about being kicked out of the competition. But the Cheetahs – who are fast becoming SA Rugby’s idea of a political football – had not only been competitive, they’d also recruited big to make a push at winning. But then the rug was pulled out from under them again.

As things stand, the Cheetahs are scouring the earth in places that may or may not include Timbuktu looking for a competition they can play in. The catch is whether they’ll still have their key players by the time they find it. There are rumours of a Russian Billionaire, a consortium made up of Bloemfontein businesspeople and Car Track, being interested in getting equity in the Cheetahs, but their lack of high-profile tournament options may be an issue. 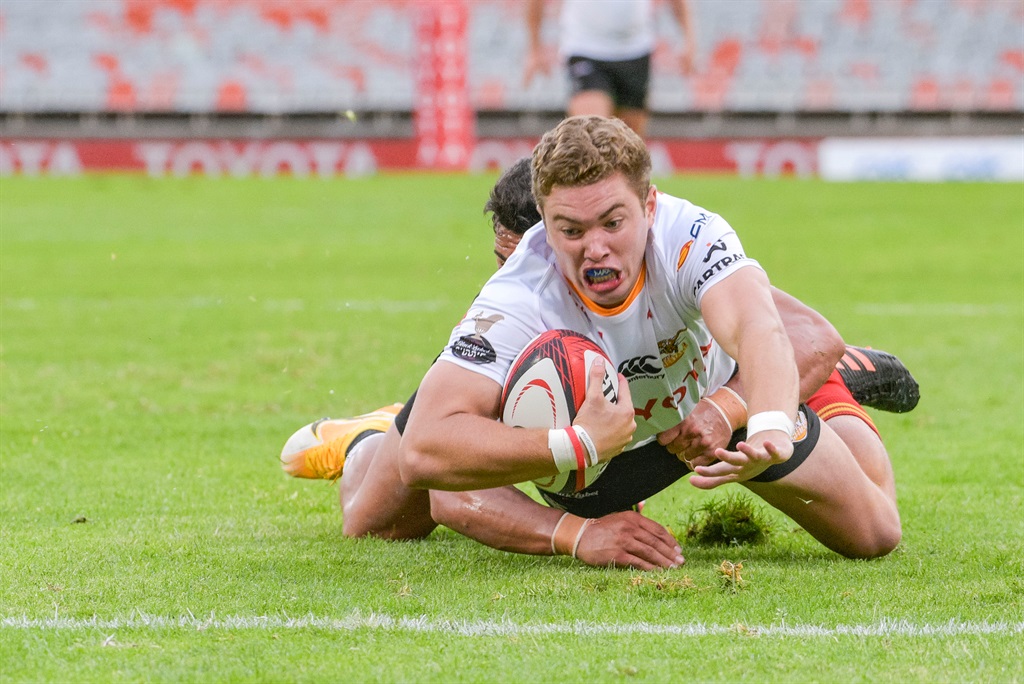 The various sporting codes’ response to an unprecedented situation has been second-guessed by people armed with nothing but a surfeit of hindsight. Under the circumstances, SA Rugby’s reaction – thanks to its R1 billion budget cuts through industry-wide salary reductions and cancelling a host of annual tournaments – has been laudable insofar as it has done its bit to keep the game on its feet.

Negotiating to get their share of Rugby Championship money despite the Springboks not playing in this year’s tournament was genius, even though the Boks didn’t play a single game this year. To be sure, the game is still at risk if the administrators can’t get government to agree to crowds attending games. But with talk of the proposed equity deal with CVC Capital Partners on the verge of being finalised next month, and the moneyspinning British & Irish Lions tour still pencilled in to go ahead, the building blocks of a financial turnaround are in place. The one really good thing about the outbreak of Covid-19 was how it exposed Western Province’s administrators as being hopelessly out of their depth when it comes to their claims of being able to run the business side of things.

In one year, Province struck property development deals with Investec and the Flyt Group, took money from both and reneged on both deals once the National Education, Health and Allied Workers’ Union came with bigger promises. As an aside, the cash-strapped union (that’s how you jump from one deal promising hundreds of millions to another) also strung along would-be equity partners MVM Holdings, a US company offering $6 million (R88 million) in exchange for a 51% shareholding long enough for the suitors to call the whole thing off and take their money to the Sharks.

The Western Province announcement suggests that the amateur side of the business (amateur being the operative word) could be separated from the commercial side. It’s a nice idea, but it might be a little late, given that Flyt is suing for damages and there’s no all-important equity partner sniffing around.

When the #BlackLivesMatter movement, which has been coursing through all sports internationally, finally found its way to rugby, the game typically reacted by getting its retaliation in first.

First black Springbok captain Siya Kolisi’s social media video announcing that he supported it met with so-called traditional rugby fans burning their Bok jerseys and raising the hoary old whataboutism that is “all lives matter”. Due to how little rugby has been played this year, South African rugby managed to side-step the issue as a whole by not dealing with how to mark the movement when rugby returned to play in the Super Fan Saturday double-header.

We live in a world where facts and fiction get blurred
In times of uncertainty you need journalism you can trust. For only R75 per month, you have access to a world of in-depth analyses, investigative journalism, top opinions and a range of features. Journalism strengthens democracy. Invest in the future today.
Subscribe to News24
Related Links
Side Entry | Boks’ race against time for Lions probably suits patron saints of lost causes just fine
Side Entry | Franchises will finally be briefed about equity deal
SA Rugby sides face pay cut challenges
Next on City Press
Bosses step in to squash Broos beef

Listen to our latest podcasts.
Voting Booth
With less than two weeks to go to election day, political parties are ramping up their campaigning, bringing out influencers and celebs at their rallies. Do you think bringing out DJs, celebs and musicians will work to win votes?
Please select an option Oops! Something went wrong, please try again later.
I'm not influenced
85% - 34 votes
A gig is gig
10% - 4 votes
Need more of it
5% - 2 votes
Previous Results
The best of 2020
Can you guess who featured in our most popular articles from 2020?