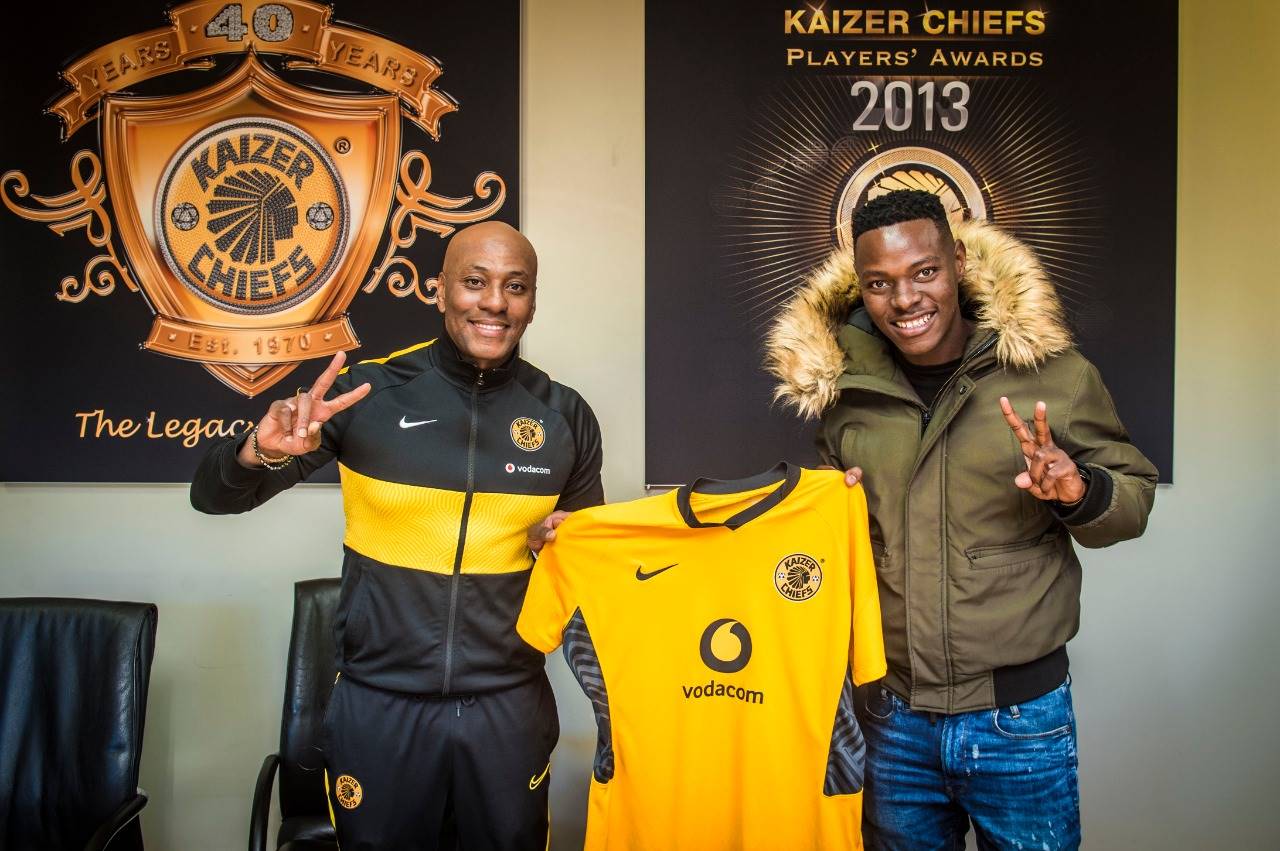 Kaizer Chiefs have confirmed the arrival of five additional signings as they continue to bolster their squad for the new season.

In a bid to end a long silverware drought, Chiefs have again turned to Soweto neighbours Swallows to acquire the best talent from the Birds’ nest.

The latest signings come at the back of Chiefs acquiring Ashley Du Preez and Zitha Kwinika on three-year deals from Stellenbosch last month.

The new signings at a glance:

The 26-year-old speedy winger Solomons, who hails from Steenberg in Cape Town, has penned a four-year deal. He was instrumental in Swallows surviving relegation in the recent PSL promotion/relegation play-offs.

Read: Solomons makes a giant leap from sandpits to soaring in the PSL

The attacking midfielder from Sebokeng in the Vaal, has signed with Amakhosi until 2025. The 23-year-old has agreed to a two-year deal with an option for a year’s extension.

The 29-year-old playmaker joins from AmaZulu on a two-year deal.

Ranked as of the talented prospects from the Chiefs academy, the 17-year-old attacking midfielder has been handed a three-year deal.

He showcased his talent as the best player at the Cosafa Under-20 Championship in Gqeberha in the Eastern Cape last year, a feat that earned him an invitation to train with Villarreal in Spain. Shabalala was also invited to a trial at Belgian club, KVC Westerlo where left an impression.