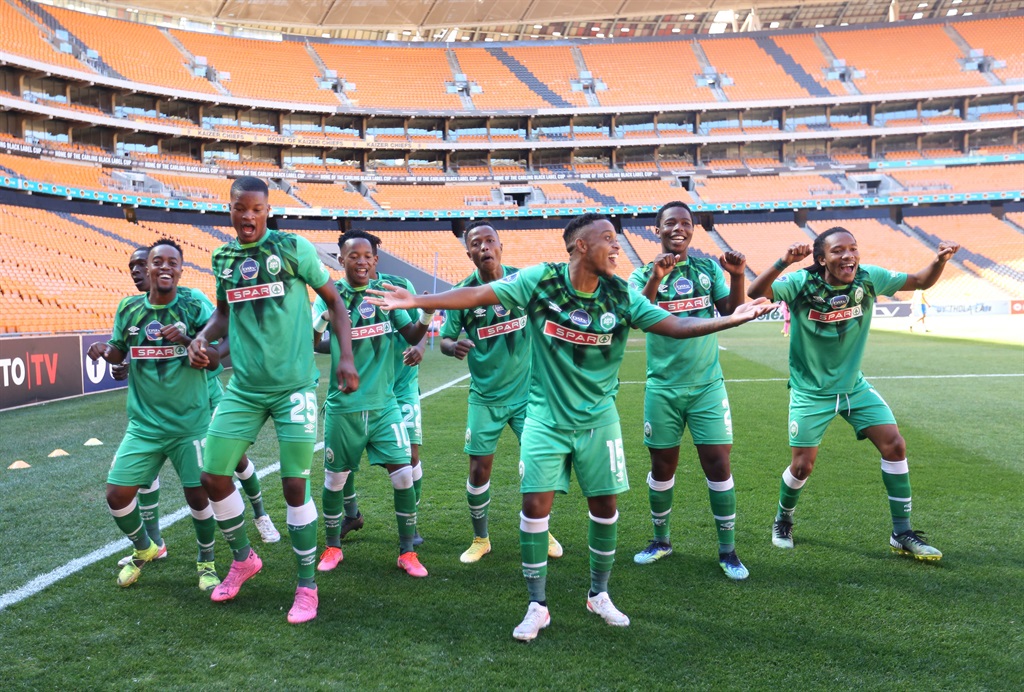 The mercurial Benni McCarthy will need to redirect his fiery passion towards the CAF Champions League, where his team is facing a premature exit. AmaZulu suffered a shock 1-0 defeat at home to Big Bullets of Malawi in the first preliminary round last week.

The KwaZulu-Natal club is, in fact, winless since the start of the season in all competitions. It has lost three games and drawn two.

With the pressure mounting, McCarthy let his emotions get the better of him in their last match, which was a goalless draw against SuperSport United. The 42-year-old coach exchanged some unpleasant words with his SuperSport counterpart Kaitano Tembo on the touchline. Videos of that confrontation have been trending on social media. However, McCarthy will need to put that behind him and redirect his rage at Bullets. The second-leg clash will be played at Bingu National Stadium in the Malawi capital Lilongwe on Saturday at 4pm.

AmaZulu defender Kgotso Moleko said his team’s struggles were due to them being a work in progress.

“Hopefully we will play well and follow the coach’s instructions. We need to take all the chances that we get,” Moleko said.

“It’s not easy to have new players in the team. At the start of each season a team needs to change a few things and refresh the line-up because opponents already know how we play. As a team, we are still adjusting to the new season. As a new player myself, I am also trying to fit into the team.”

Meanwhile, Marumo Gallants – the other PSL team partaking in CAF competition this weekend – are happy to be home after a nightmarish experience in the first-leg.

Gallants will take on Futuro Kings from Equatorial Guinea at Peter Mokaba Stadium in Polokwane on Friday at 7pm.

The kick-off time had to be changed from afternoon to evening after Kings arrived in the country late on Friday.

As a team, we are still adjusting to the new season. As a new player myself, I am also trying to fit into the team.

The Polokwane club has a 2-1 deficit to overcome from a horror trip to the central African country in the first leg. Media reports suggested that the team did not travel as a whole last week, with goalkeeper Washington Arubi only arriving hours before kick-off due to logistical issues.

Their only silver lining was the away goal they scored through Ndabayithethwa Ndlondlo. The goal could prove crucial in the tie.

Just like AmaZulu, Gallants are also winless in the new season after two losses and a draw. Their coach, Frenchman Sébastien Migné, will be under pressure to improve the team’s performances.