Blitzboks too good for Kiwis in Dubai win 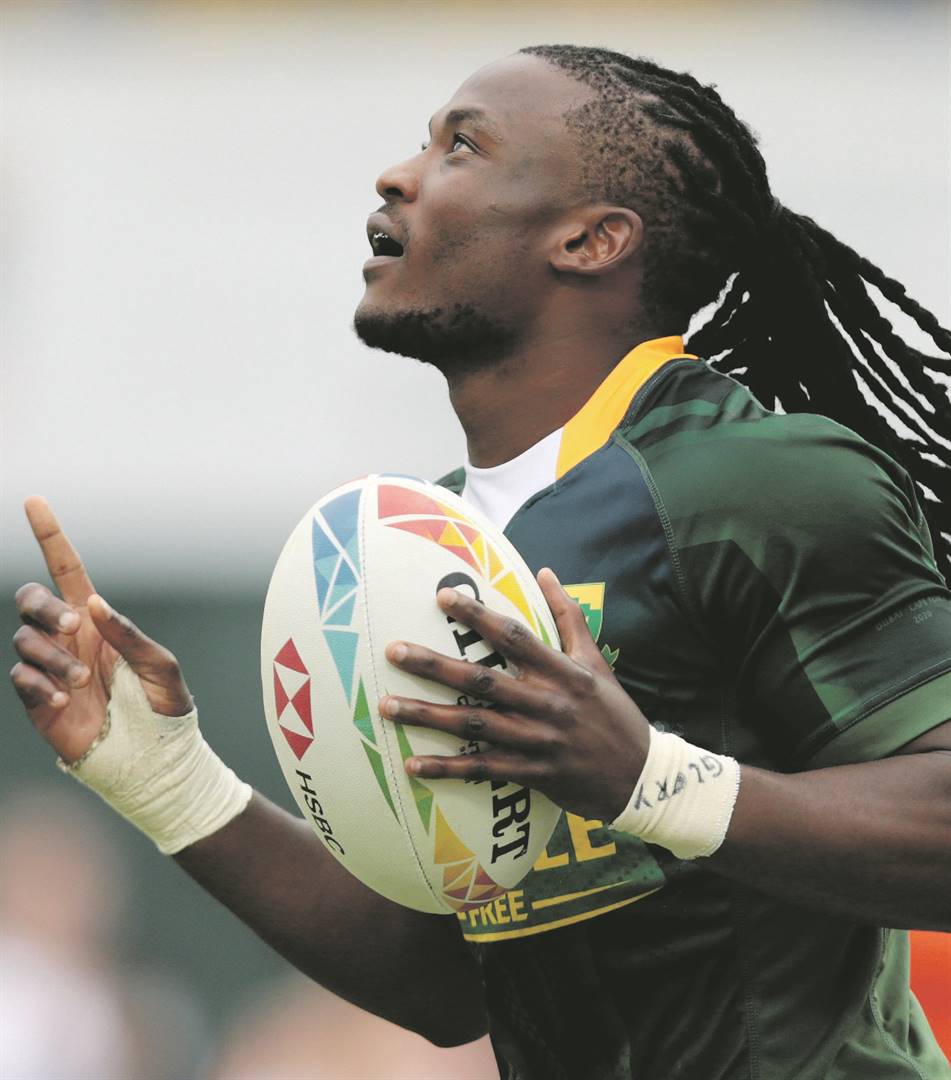 The Blitzboks have won the opening leg of the 2019/20 World Rugby Sevens Series after outclassing New Zealand in yesterday’s Dubai Cup final.

South Africa emerged 15-0 winners after they outplayed their rivals in every department throughout the contest.

The Blitzboks had earlier beaten Argentina (12-5) and Samoa (38-7) in their quarterfinal and semifinal encounters, respectively.

Coach Neil Powell’s men were far better than their opponents in the first half, but a 5-0 lead was all they had to show for that dominance when skipper Siviwe Soyizwapi went over for a try in the left corner towards the end of the half.

Before that, the Blitzboks had come agonisingly close through Chris Dry and Zain Davids, but somehow the Kiwis managed to keep them out.

After dominating possession and territory in the opening stages of the second half, Dry got his reward following another sustained period of Blitzboks attack.

New Zealand finally found some rhythm towards the end of the match, but, by then, it was too little too late. And when Seabelo Senatla pounced on a loose ball and ran the length of the field to score South Africa’s third try, it was game over. – Sports24

We live in a world where facts and fiction get blurred
In times of uncertainty you need journalism you can trust. For only R75 per month, you have access to a world of in-depth analyses, investigative journalism, top opinions and a range of features. Journalism strengthens democracy. Invest in the future today.
Subscribe to News24
Related Links
Olympics a driver and a distraction for Blitzboks
Blitzboks go for gold again
Process under way to keep Powell as coach
Next on City Press
Mahlasela and Maart revive careers in lower division