Could Baxter get ‘CBD’ firing at Chiefs? 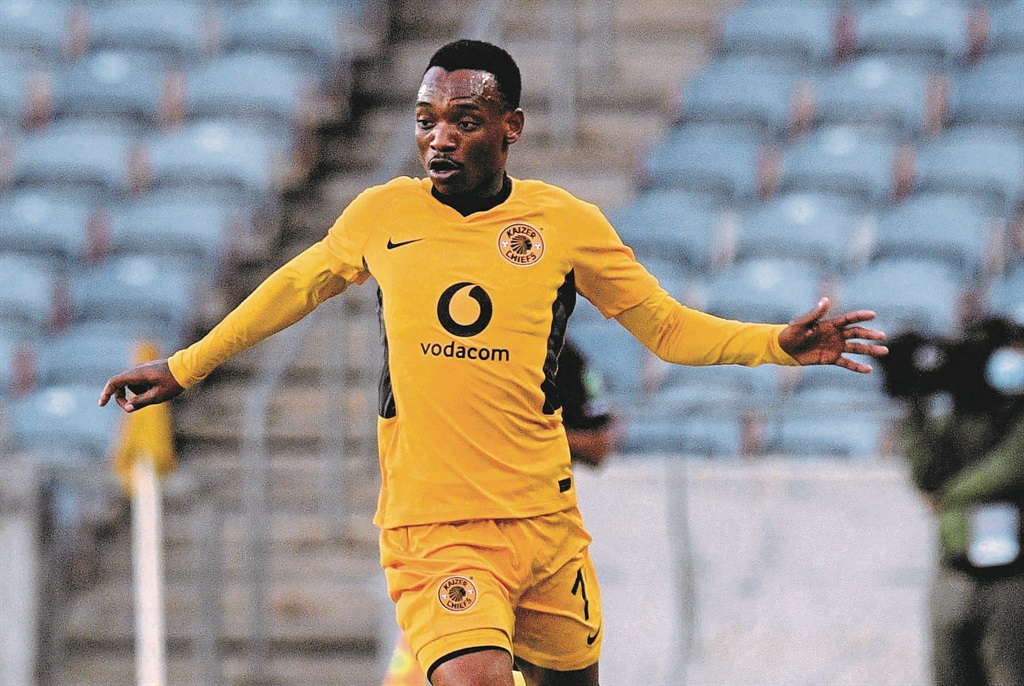 Mamelodi Sundowns will see some familiar faces in the current Kaizer Chiefs team.

This is because four players in the Chiefs team were integral to Sundowns’ success a few seasons ago. The triumvirate known as the CBD, plus Ramahlwe Mphahlele, were based at Chloorkop not so long ago.

CBD – Leonardo Castro, Khama Billiat and Keagan Dolly – once formed a dangerous attacking trio at Sundowns. They were instrumental in Sundowns’ CAF Champions League triumph in 2016.

Fast-forward to the present, and the players have been reunited at Naturena. Winger Dolly recently joined Amakhosi from French side Montpellier, where he spent five seasons. The quartet, though, has much to prove to show that their best years are not behind them. The only way to do that is to help a trophy-starved Chiefs win some silverware.

“As players, we want to be part of the good history and would love to see ourselves in the pictures on the wall, celebrating. I believe there are many trophies we can go for [this season].

“We are very hungry and we have a chance to start strong with the MTN8,” Billiat said this week.

“It will be a good feeling [facing Sundowns]. It’s a game where I don’t want to put myself under pressure. We have many good players who can change the game for us.

“As a team, we just need to follow the coach’s tactical instructions. We are going in the right direction so far.”

It appears the return of Stuart Baxter, who rejoined the club as head coach in June, has invigorated the players, and the Brit could well get the best out of the trio.

READ: For the first time in a decade, Swallows get a taste of the top eight

“The current situation is very refreshing with the new coach. The energy is different, and we are in a very good space. We need to start very strong,” said Billiat.

The football-loving masses will find out if any of that will have a positive effect on the team as they face Sundowns in the MTN8 quarterfinals today.

The Brazilians are eager to end their jinx in the top-eight competition – the only trophy that has eluded them during their era of dominance under their coach, Pitso Mosimane.

“We are going all-out to make sure we finally win this cup. It’s been seven years since I got here and we have struggled for this cup. It is [because] either we didn’t have a preseason, or were not fresh enough.

“This time, we have had a good preseason and we hope to finally get it right,” said Mngqithi.

A headache for the technical team will be trying to figure out the system Chiefs will play with.

“We don’t expect them to sit back. I believe we will have a spectacle of a match. Both teams have reinforced [their squads] and will want to have a look at their new players,” he said.

While all eyes will be on the CBD, the former Golden Arrows mentor is also cautious of striker Samir Nurkovic.

“Nurkovic will be a threat. He is not dangerous when he is in and around the box. He will not be lethal in a counter-attacking game. That is something that Baxter will have to decide.”

Meanwhile, Usuthu discovered their opponents in the CAF Champions League following a draw on Friday. They will take on Malawian side Nyasa Big Bullets in the preliminary round.

After receiving a bye in the preliminary round, Sundowns will take on the winner of the match between Bouenguidi Sports of Gabon and AS Maniema Union from the Democratic Republic of Congo.

Listen to our latest podcasts.
Voting Booth
With less than two weeks to go to election day, political parties are ramping up their campaigning, bringing out influencers and celebs at their rallies. Do you think bringing out DJs, celebs and musicians will work to win votes?
Please select an option Oops! Something went wrong, please try again later.
I'm not influenced
90% - 112 votes
A gig is gig
6% - 8 votes
Need more of it
3% - 4 votes
Previous Results
The best of 2020
Can you guess who featured in our most popular articles from 2020?