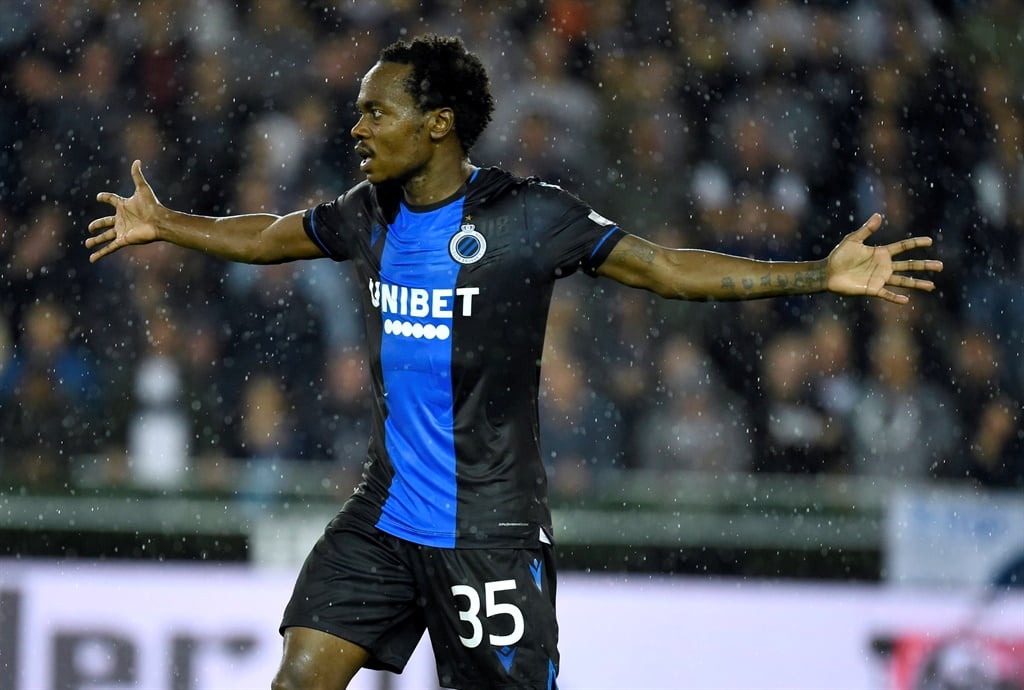 The closest most local players have come to being part of Uefa Champions League action is through a PlayStation.

For Percy Tau, the scenario is real as he will be in physical contact with the cream of the European crop at some of the world’s most iconic arenas this year.

The 26-year-old is set to debut in the group phase of the lucrative European club competition on Wednesday when his Belgian side Club Brugge host Turkish giants Galatasaray in Bruges.

It has been a meteoric rise for the player from Emalahleni in Mpumalanga, who, just four years ago, was plying his trade in the obscure NFD at his home town club Witbank Spurs where he was on loan from Mamelodi Sundowns.

With his imminent appearance in the group phase of Europe’s premier club competition, Tau will become the latest South African to reach this stage since his Bafana Bafana team-mate Dino Ndlovu played for Azerbaijan club Qarabag in 2017.

Tau has settled in nicely at Brugge since he joined from Belgian second division outfit Royale Union Saint-Gilloise during the recently concluded transfer window.

He has been nominated for Brugge’s August player of the month in his first month at the club.

He helped Brugge qualify for the Champions League group stage when he set up the winning goal in stoppage time against Austrian side Lask in their second-leg play-off round last month.

His exploits have also made him a trending topic on social media platforms, particularly in South Africa, where he has become Bafana’s new darling.

The prospect of a huge global audience also beckons for the former PSL footballer of the year.

On Wednesday, Tau will size up a Galatasaray side that has former Liverpool striker Ryan Babel – known for his trademark red hairdo – as well as Algeria’s Sofiane Feghouli, who helped the Desert Foxes to the Afcon triumph in Egypt in July.

Progressing further in the Champions League will only enhance Tau’s chances of being granted a work permit to return to his parent club Brighton and Hove Albion in the English Premier League.

The knockout stage begins on February 18, with the campaign culminating at the Atatürk Olympic Stadium in Istanbul on May 30.