From war to peace in Rio 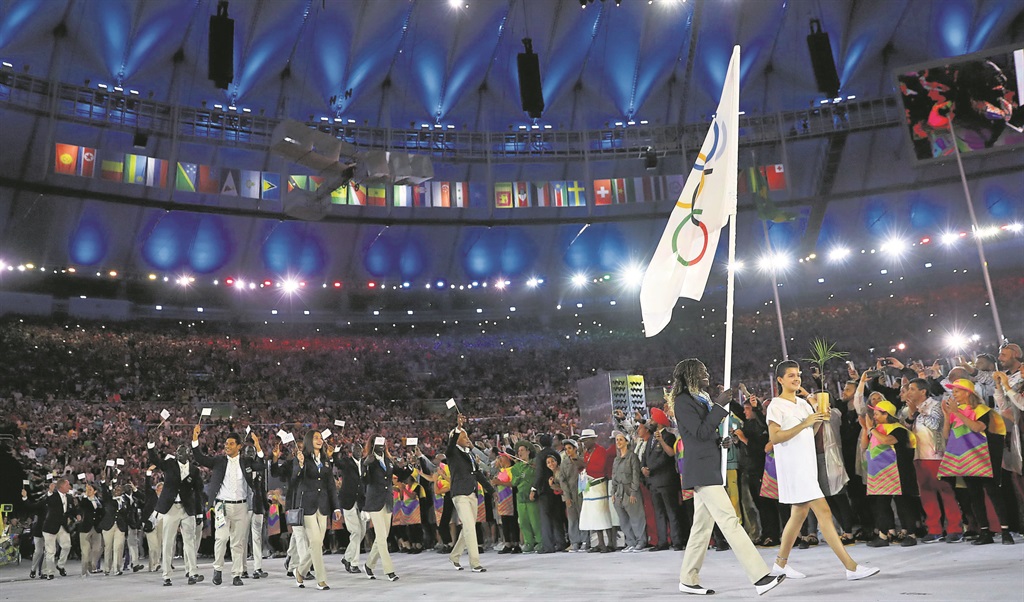 AGAINST ALL ODDS The refugee Olympic athletes during their parade at the Maracanã Stadium in Rio de Janeiro, Brazil, during the opening ceremony of this year’s Games. Picture: Kai Pfaffenbach

There was not a dry eye in the house when the world’s first Olympic refugee team entered the Maracanã Stadium in Rio de Janeiro, Brazil, last Friday night.

The 10 athletes, hailing from Syria, South Sudan, Ethiopia and the Democratic Republic of Congo, received a standing ovation and a deafening cheer when they marched in carrying the Olympic flag.

The international Olympic Committee (IOC) created a refugee Olympic team for this year’s Games to show its support for the worldwide refugee crisis, and it made a pledge to aid any potential athlete affected by the crisis.

Thomas Bach, IOC president, said the decision to create the team was made to “send a message of hope to all refugees in our world”.

The team will compete under the Olympic flag and will follow the same procedures as the other competing teams.

The IOC has funded the team with R26 million to pay for training.

Of the initial 43 potential candidates, the final 10 were selected on sporting prowess, official refugee status – which had been verified by the UN – and personal situation and background.

Pope Francis sent a message saying that, through their participation, the world would come to understand that peace is possible.

“I extend my greetings and wish you success at the Olympic Games in Rio, [and wish] that your courage and strength find expression through the Olympic Games, and serve as a cry for peace and solidarity,”
he said.

US President Barack Obama joined in and tweeted: “Tonight, the first #TeamRefugees will also stand before the world and prove that you can succeed no matter where you’re from.” 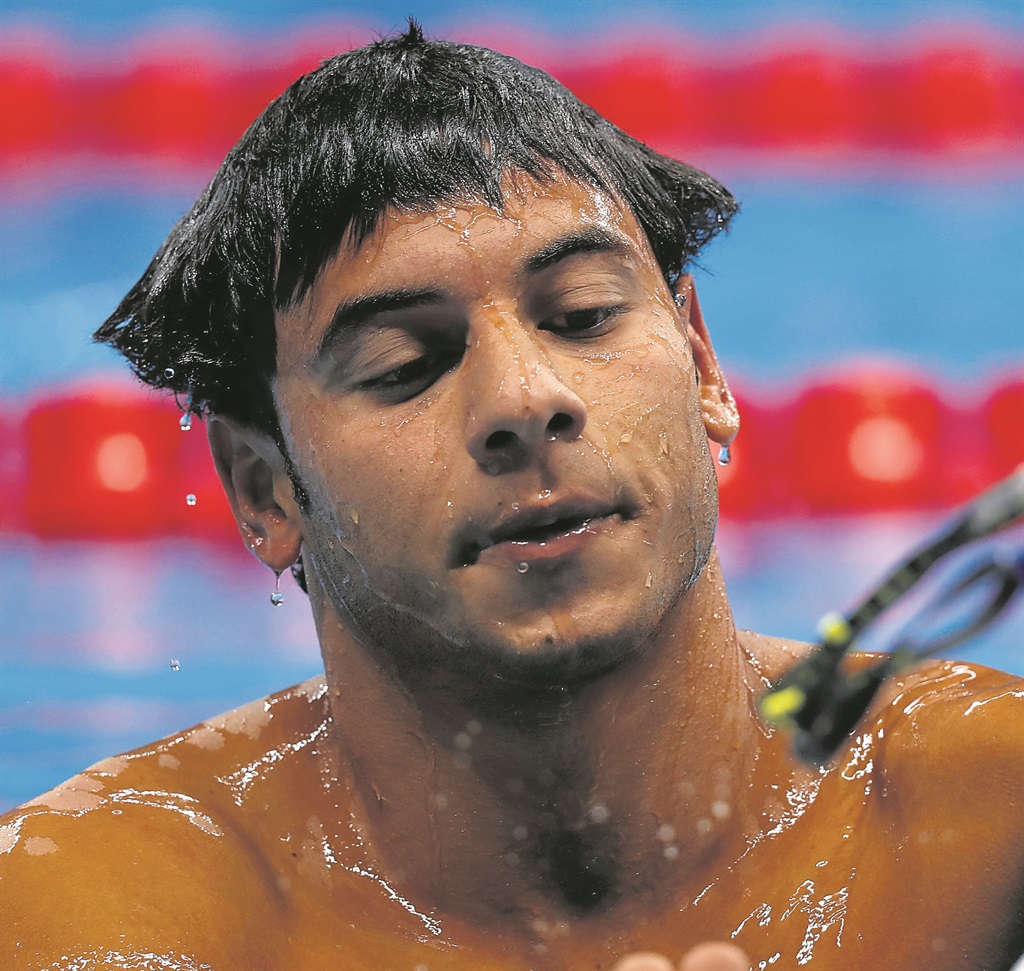 Rami is a swimmer from Syria who escaped the conflict in his country and fled to Turkey, where he continued to improve his swimming techniques at Galatasaray Sports Club, but was unable to compete without Turkish nationality.

He decided to travel to the Greek island of Samos in an inflatable dinghy in the hope of finding an opportunity to compete.

He was later granted asylum in Belgium in December. Rami competed in the men’s 100m freestyle and men’s 100m butterfly. Yiech was forced to flee fighting in South Sudan in 2005 and found refuge at a refugee camp in northern Kenya.

He began to play football in an effort to create a living for himself, but did not like the feeling of relying on his team-mates. He later found his passion in running. Yiech will be competing in the men’s 800m. James fled South Sudan at the age of 13 when rebels began kidnapping young boys and turning them into child soldiers.

He fled to a refugee camp in Kenya. He later joined a group of older boys who were training for long-distance events. James will compete in the men’s 400m. Anjelina fled South Sudan at the age of six and found refuge in a camp in northern Kenya.

She knew that she had a gift for running after winning numerous school competitions at the refugee camp. Anjelina will be competing in the women’s 1 500m. Rose fled South Sudan at the age of 10 and now lives in a refugee camp in northern Kenya.

She became aware of her talent when she was advised by her teacher to run a 10km race. After coming in second place, she went to train near the capital, Nairobi, where she prepared for the Olympics.

Rose will compete in the women’s 800m. Paulo is a 1 500m runner from South Sudan who fled to Kenya to escape the war in his country.

Because he excelled in school sports, he started training near Nairobi under the guidance of Tegla Loroupe, the renowned Kenyan runner and record holder. Paulo will compete in the men’s 1 500m. Yonas is a marathon runner from Ethiopia who fled to Luxembourg. He does not share many details about why he left Ethiopia. Yonas will compete in the men’s marathon. Yusra has become the face of the refugee team. She represented Syria at the Fina World Swimming Championships in 2012, but later fled to the Greek island of Lesbos in a dinghy with 20 other refugees.

The dinghy was meant to carry six people and when the outboard motor broke, Yusra and three other refugees who could swim jumped overboard and pushed the dinghy until they reached the shore.

She made her way to Germany in September, where she began training. Yusra competed in the women’s 100m freestyle and women’s 100m butterfly. Popole is a competitor in judo from Kisangani, Democratic Republic of Congo.

He fled during fighting and took refuge in a forest, but was later rescued and taken to the capital, Kinshasa. Popole had an interest in judo, but he was starved of food by his coach and locked in a cage each time he lost.

He participated in the 2013 World Judo Championships in Rio, where he was again starved, which made him decide to seek asylum.

After he gained refugee status, he began training at a judo school in Brazil. He competed in the men’s -90kg category. 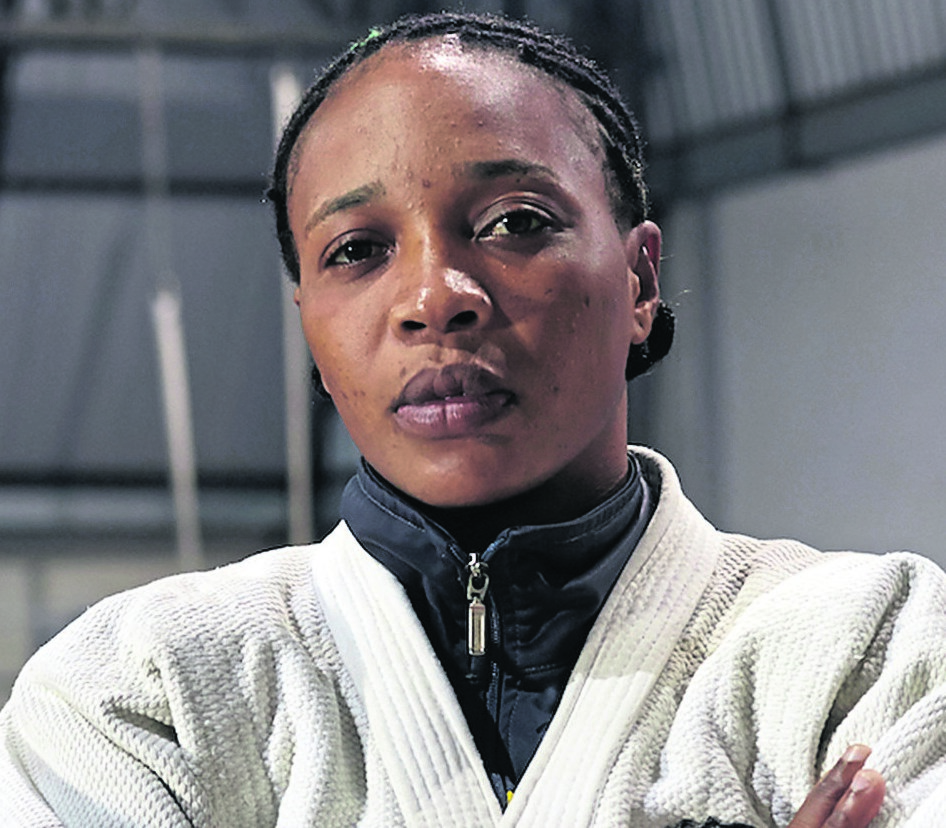 Yolande was separated from her parents at a young age during fighting in the eastern Democratic Republic of Congo.

She was later taken to the capital, where she was introduced to judo.

Yolande also experienced abuse from her coach and gained refugee status in Brazil after participating in the 2013 World Judo Championships, and later trained at a judo school.

She competed in the women’s -70kg category. – Compiled by Joalane Setipa

Who are you rooting for in the refugee Olympic team?

SMS us on 35697 using the keyword RIO. Please include your name and province. SMSes cost R1.50

We live in a world where facts and fiction get blurred
In times of uncertainty you need journalism you can trust. For only R75 per month, you have access to a world of in-depth analyses, investigative journalism, top opinions and a range of features. Journalism strengthens democracy. Invest in the future today.
Subscribe to News24
Related Links
A hop, a sprint and a jump
Jobodwana ready to lead Team SA after shaking off injury
Jaco, Brandon carry SA hopes on the Rio course
Next on City Press
Look who’s back for the Proteas