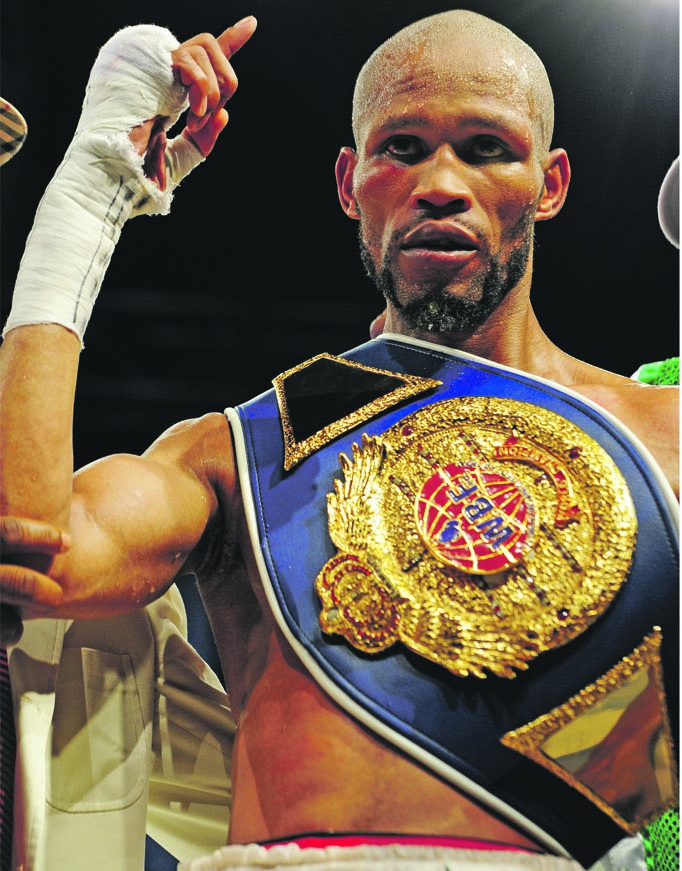 South Africa’s Ali “Rush Hour” Funeka has stuck his neck out by predicting a knockout win for Manny “Pacman” Pacquiao when he defends his World Boxing Organisation (WBO) welterweight crown against Jeff “The Hornet” Horn.

The fight takes place at the Suncorp Stadium in Brisbane, Australia, next Sunday.

While many people are usually hesitant to predict the result of a bout because fights of this nature are usually marked by upsets, Funeka believes Australian Horn will be knocked out early by the Filipino.

Perhaps Funeka knows what he is talking about, having fought Horn and lost by a sixth-round stoppage for the WBO intercontinental crown at Spark Arena in Auckland, New Zealand, in December.

“Horn is a natural right-hander and he will not stand any chance against a southpaw like Pacquiao, who will be out to end the fight quite quickly,” said Funeka.

Rush Hour said the Australian may have been good against him during their last bout, but stressed Pacman's big left hook would do the trick.

“The Filipino is much shorter and very fast. I believe he will use his sleek movement inside the ring to confuse Horn, who I see hitting the deck in earlier rounds.”

But Funeka said a home crowd advantage would probably work in the challenger’s favour.

“From what I noticed in our last meeting, Horn tends to get worked up by the crowd to be on the attack. He did that during our fight when he overpowered me. But I don’t see Manny being intimidated by the crowd.”

Pacman, who will be making his 67th professional ring appearance, will be facing a novice of 16 wins and a single draw from 17 matches as a pro.

The champion has been guaranteed $10 million (R129 million) in purse money – more than 20 times what Horn will earn.

But Horn, who is also known as Brisbane’s Fighting Schoolteacher, is 7kg heavier than Pacman. He needs to shed extra weight this week to make the required welterweight limit (66.7kg) on the day of the fight.