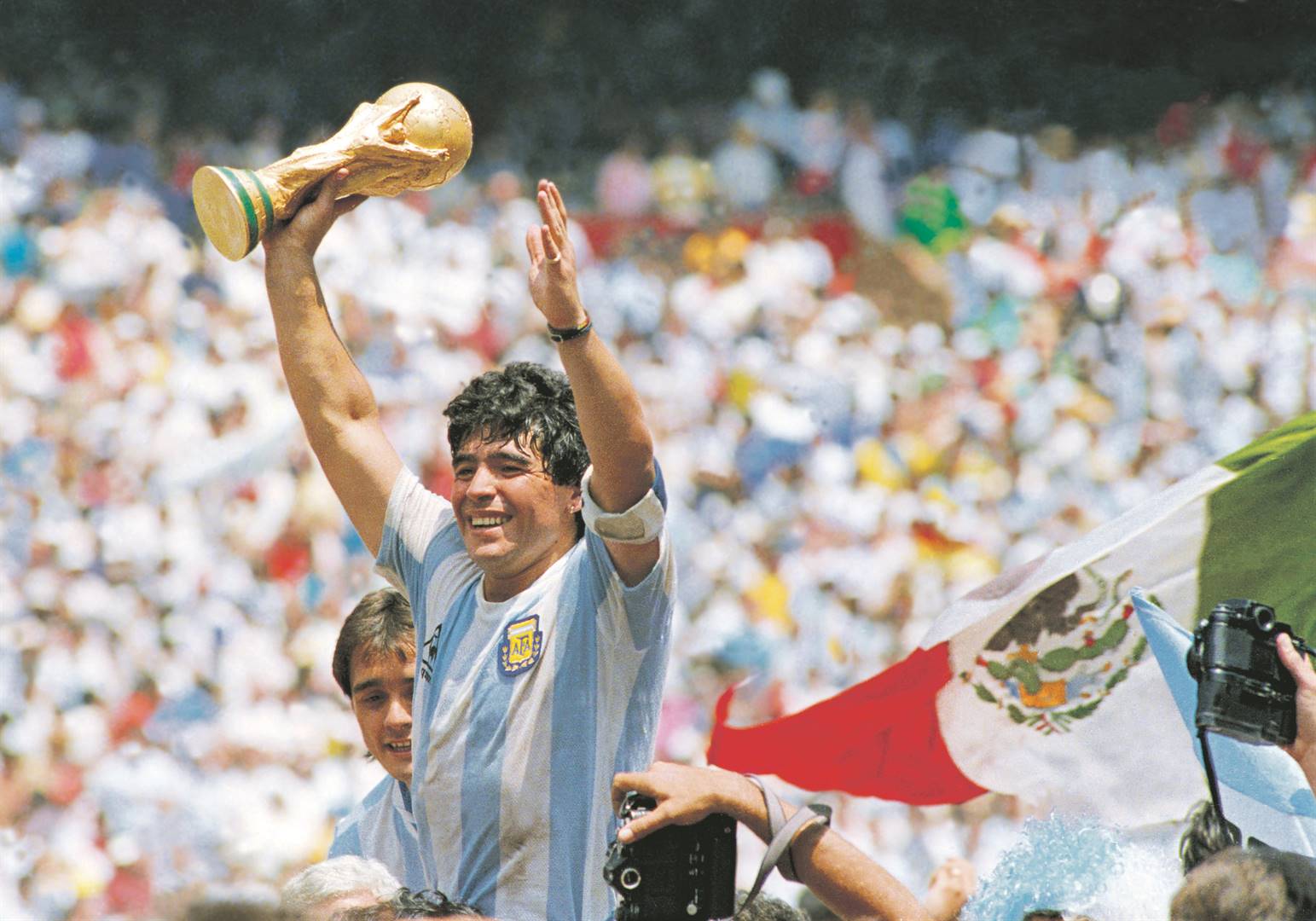 Diego Maradona | The Argentine icon, who led his country to the 1986 World Cup triumph, died of a heart attack on November 25. He was 60. Picture: Archivo El Grafico / Getty Images

From international greats Kobe Bryant and Diego Maradona to local heroes including Motjeka Madisha and Anele Ngcongca, the City Press Sports team remembers some of the sports figures who died this year. Kobe Bryant | The LA Lakers star and NBA Hall of Famer, his 13-year-old daughter Gianna and seven others died in a helicopter crash on January 26. He was 41. Picture: Ronald Martinez / Getty Images Roger Mayweather | A two-weight boxing champion in his heyday, Roger was the uncle and trainer of Floyd Mayweather Jr. He died after a long battle with diabetes on March 17. He was 58. Picture: The Ring Magazine via Getty Images Anele Ngcongca | The Sundowns defender was tragically killed in a car accident near Mtunzini in KwaZulu-Natal on November 23. He was 23. Picture: Muzi Ntombela / BackpagePix Motjeka Madisha |The Mamelodi Sundowns and Bafana Bafana defender died in a car accident in the early hours of December 13. He was 25 Picture: Samuel Shivambu / Backpagepix Christophe Dominici | The French rugby legend was found dead in a park near Paris on November 24. He was 48. Picture: Julian Finney / Getty Images Gérard Houllier | The former Liverpool coach died on December 14 after undergoing heart surgery. The Frenchman managed the Reds from 1998 to 2004 and led them to five major trophies, including the FA Cup, League Cup and Uefa Cup treble in 2000/01. He was 73. Picture: Stu Forster / Getty Images Makhosini Luthuli | The former Banyana Banyana star succumbed to cancer on November 17. She was 46. Picture: Duif du Toit / Gallo Images
We live in a world where facts and fiction get blurred
In times of uncertainty you need journalism you can trust. For only R75 per month, you have access to a world of in-depth analyses, investigative journalism, top opinions and a range of features. Journalism strengthens democracy. Invest in the future today.
Subscribe to News24
Next on City Press
Huge cash offer for Boucher’s legal defence