Hanging Judge: Racism in any form is unacceptable, but why blame the ref? 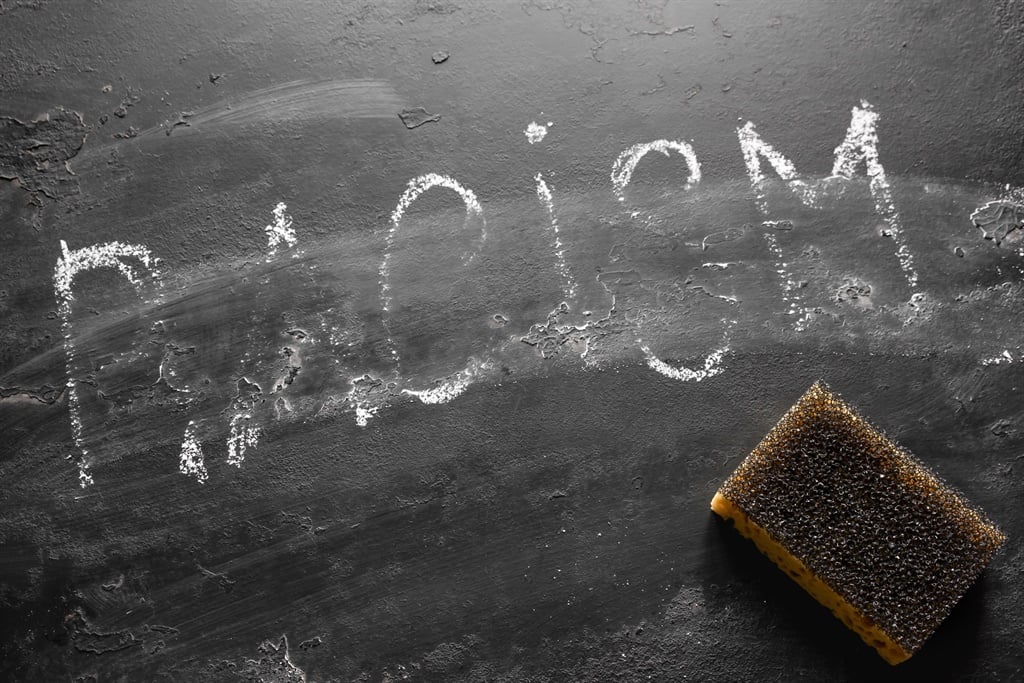 Racism should be condemned wherever it exists, including in sport. Picture: iStock/ Itakdalee

Racism should be condemned wherever it exists, including in sport. The whole idea of sport is for people to compete on a level playing field and have the best team win. Sometimes it’s not the best team, but the one with the most legitimate goals that wins.

I recently read an article from the UK in which a referee was being blamed for the racial abuse hurled at a player from Dover.

On September 21, Dover striker Inih Effiong was the victim of what was described as a “tempestuous National League game” in which home side Hartlepool United finished with nine men.

Hartlepool manager Craig Hignett was also sent off, indicating that tempestuous may be somewhat of an understatement.

Hartlepool were charged by the Football Association and fined £7 500 (R161 000), with £5 000 suspended for 18 months. Two home supporters were identified and banned. But the punishment does not appear to match the crime.

Hartlepool chief executive Mark Maguire was quick to assign blame to the referee, saying that he recalled a “growing exasperation, anger and frustration” among the crowd with the referee.

The whole idea of sport is for people to compete on a level playing field and have the best team win. Sometimes it’s not the best team, but the one with the most legitimate goals that wins
Errol Sweeney

Really? Because he was doing his job?

Maguire went on to say that he was “aware of the referee” who had dismissed three players in a match in 2016, when four players were booked in the first 30 minutes of the game. Prejudgement, eh?

He said that he took the unusual step of going down to the bench to tell the goalkeeping coach to “be careful because if this carries on, this guy [I presume he means the referee] will send people off”.

In his infinite wisdom and expert knowledge on refereeing, he went on to say: “If the referee’s display had been better, would there have been that issue? Possibly, possibly not.”

Effiong weighed in, saying: “If it was a black referee, he would have just walked everyone off the pitch. White referees don’t understand.”

The Uefa protocol regarding racism issues is in three parts:

If the referee becomes aware of racist behaviour or is informed of it by the fourth official, he will stop the game. He will then request an announcement to be made over the public address system, asking spectators to immediately stop any racist behaviour.

If the racist behaviour does not cease after the game has restarted, the referee will suspend the match for a reasonable period of time, for example, five to 10 minutes, and request teams to go to their dressing rooms.

Another announcement is made over the public address system.

As a final resort, should the racist behaviour continue after a restart, the referee can abandon the match.

The Uefa delegate responsible for the match will assist the referee, through the fourth official, in determining whether the racist behaviour has ceased.

Any decision to abandon the match will only be taken after all other possible measures have been implemented and the impact of abandoning the match on the security of the players and public has been assessed.

The referee is merely the arbitrator of the game and can only report the circumstances as they happened. After that, it’s up to the soccer politicians to have some testicular fortitude in dealing with the culprits
Errol Sweeney

Any of the above can be applied to national and local games where there is a match assessor or an independent official unconnected with either team.

In my opinion, the referee cannot be blamed for the despicable behaviour of thugs and loudmouthed louts in the crowd, or in the boardroom, for that matter.

The referee is merely the arbitrator of the game and can only report the circumstances as they happened. After that, it’s up to the soccer politicians to have some testicular fortitude in dealing with the culprits.

Why make match officials whipping boys for your own lack of leadership?

Stay safe, stay well and keep your distance during this pandemic. Read more on:
refereeracismfootball
MONEY MAKEOVER
Podcast | Mistakes to avoid with your own business