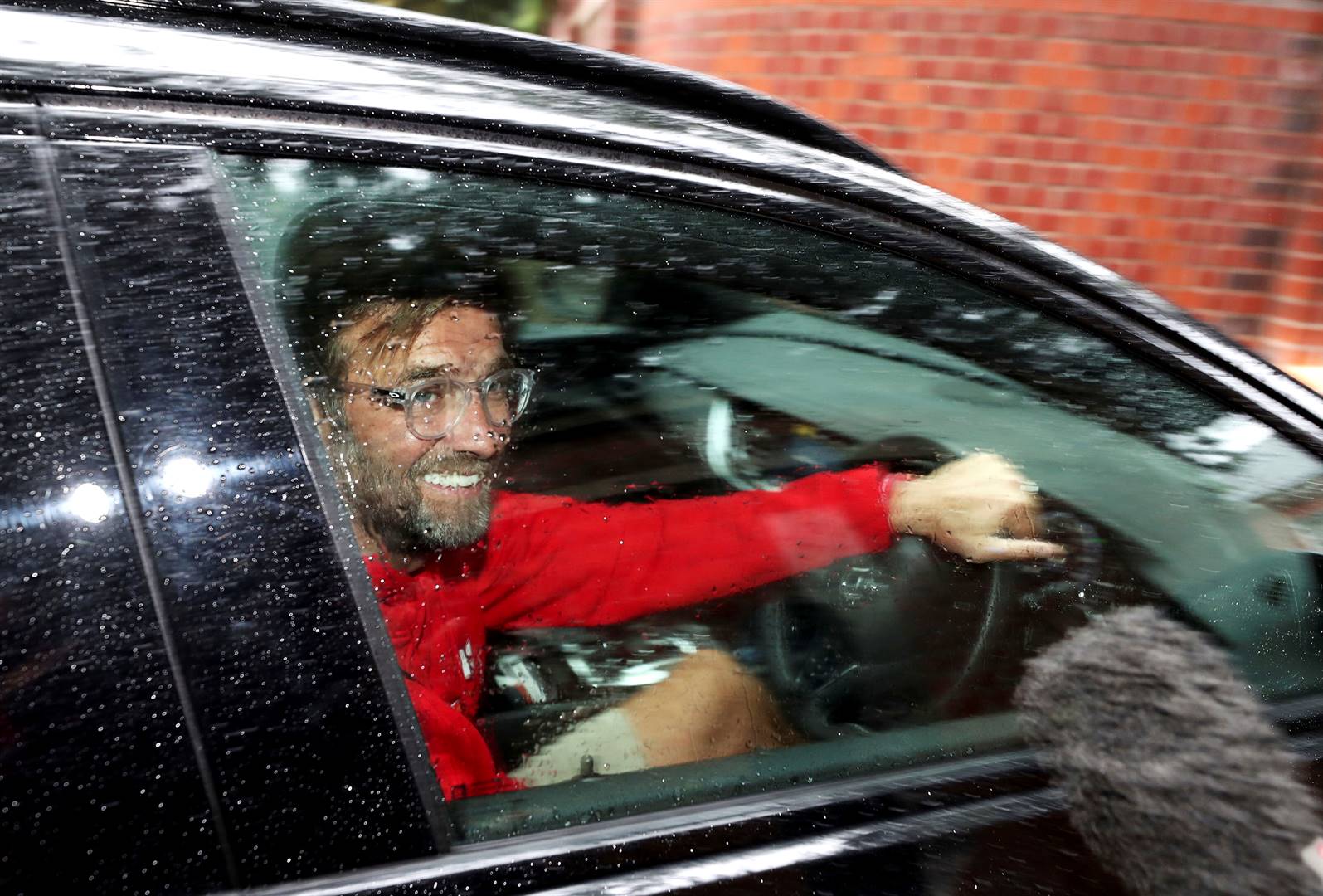 The joy this sparked can still be felt this morning as fans and supporters worldwide celebrate the earliest an English league title has ever been won, with seven games of the season still to go – Liverpool are 23 points clear of second-place City.

This is how the coach, players and fans reacted.