Is anyone able to stop Mercedes? 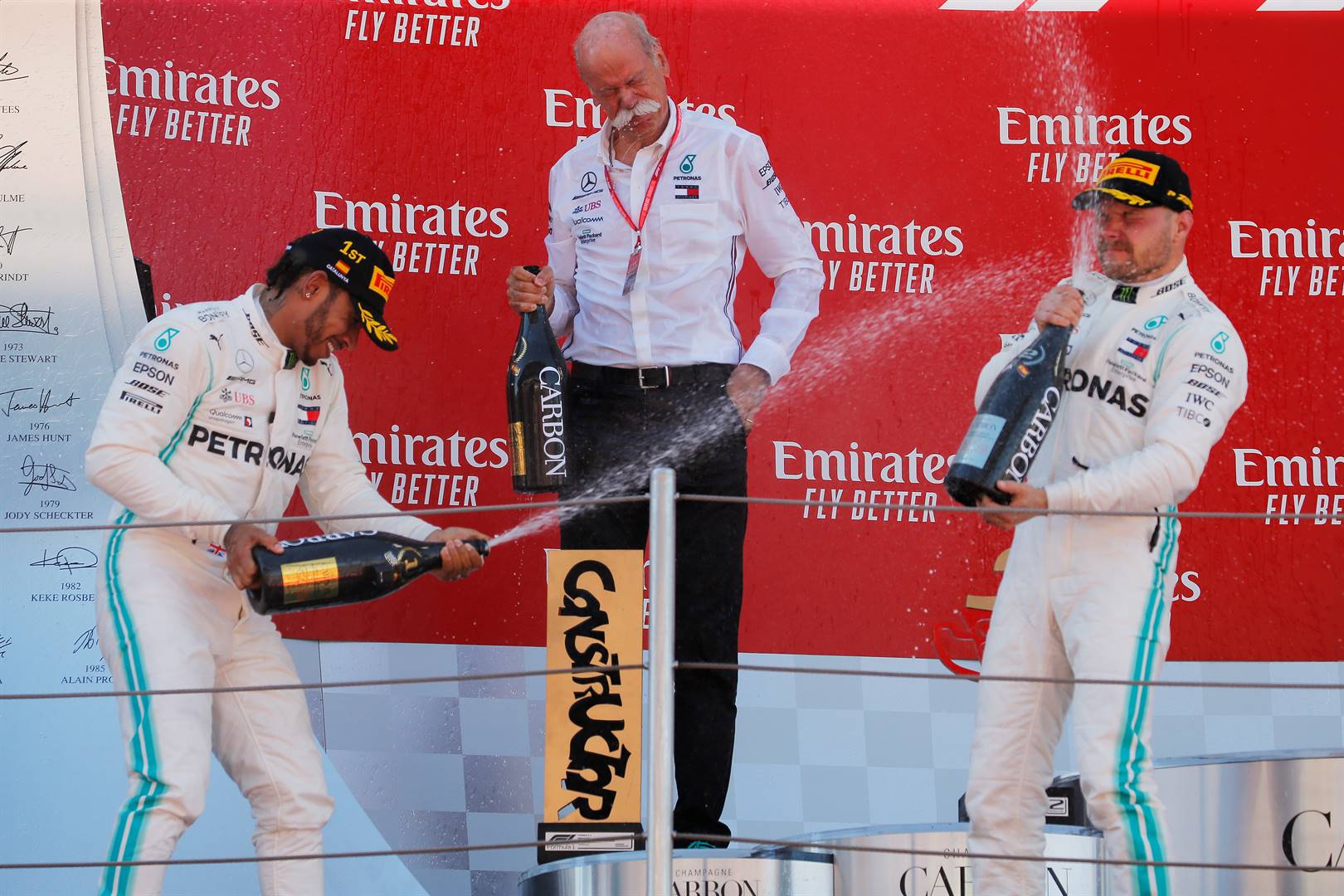 After six rounds in this year’s championship, Mercedes continue to lead the way as the Formula 1 circus arrives in Montreal for today’s Canadian Grand Prix.

The Circuit Gilles Villeneuve sits on a man-made island in the middle of the Saint Lawrence River and has played host to the race since 1978. Originally known as the Ile de Notre-Dame Circuit, it was renamed in honour of Canadian driver Gilles Villeneuve in 1982 after his untimely death that year at the Belgian Grand Prix.

The track has stayed relatively unchanged until this year, with a new pit lane and paddock complex having been constructed to expand and modernise the circuit’s facilities.

The infamous wall at the final chicane has stopped many a star racer in their tracks. It was renamed the Wall of Champions after Michael Schumacher, Damon Hill and Jacques Villeneuve all crashed at the same spot in 1999. But the circuit itself is a notorious track for drivers to get right. Lewis Hamilton’s victory in Monaco last month was one of the least comfortable of his career as he was harassed by Red Bull’s Max Verstappen and Ferrari’s Sebastian Vettel for 50 of the 78 laps around the glamorous street circuit.

But that didn’t stop him claiming his fourth win of the season. In fact, such is Mercedes’ vice-like grip at the head of the field that Hamilton’s 137 points atop the drivers’ standings is only two less than the total that Ferrari’s two drivers – Vettel and Charles Leclerc – have managed to score so far.

On paper, however, the 4.3km Montreal track could be Ferrari’s best chance to win since Bahrain, where a cruel twist of fate denied young hotshot Leclerc from taking his maiden grand prix victory.

The Scuderia have arguably the best engine set-up on the grid, and only recurring strategy errors and a lacklustre chassis are costing the team results.

Having conquered the event 12 months ago, Vettel knows exactly what it takes to succeed here.

“Canada is a race we drivers really look forward to,” he said. “The track is known for being stop-and-go, with long straights and heavy braking points. The final part of the lap is the key.”

With the strong reliance on top speed and outright engine power, the Montreal weekend is usually when teams bring their first batch of upgrades – often fitting the second of their allotted three engines over the season.

Mercedes will do just that this weekend in a bid to keep their dominance, but Ferrari and Red Bull brought their upgrades to Spain earlier in the season.

For Red Bull, the plan paid off. Their Honda engines have performed consistently well so far, powering Verstappen to a top-four finish in each of the first six races. However, he is realistic about his team’s chances of trumping their Italian rivals this weekend.

“I expect Ferrari to be more competitive here, so, for us, it may be a bit more difficult. But, as always, we will try to maximise the result. The track is challenging. It’s all connected – left to right or right to left. If you make a mistake on one corner, your whole sequence is destroyed.”

Tyre supplier Pirelli once again brings the three fastest compounds in its arsenal to the track, given the track’s high-speed nature. And, with the weather predicted to be fair for race day, there shouldn’t be a repeat of Jenson Button’s herculean drive to victory in 2011, but the track is known to throw a few surprises.