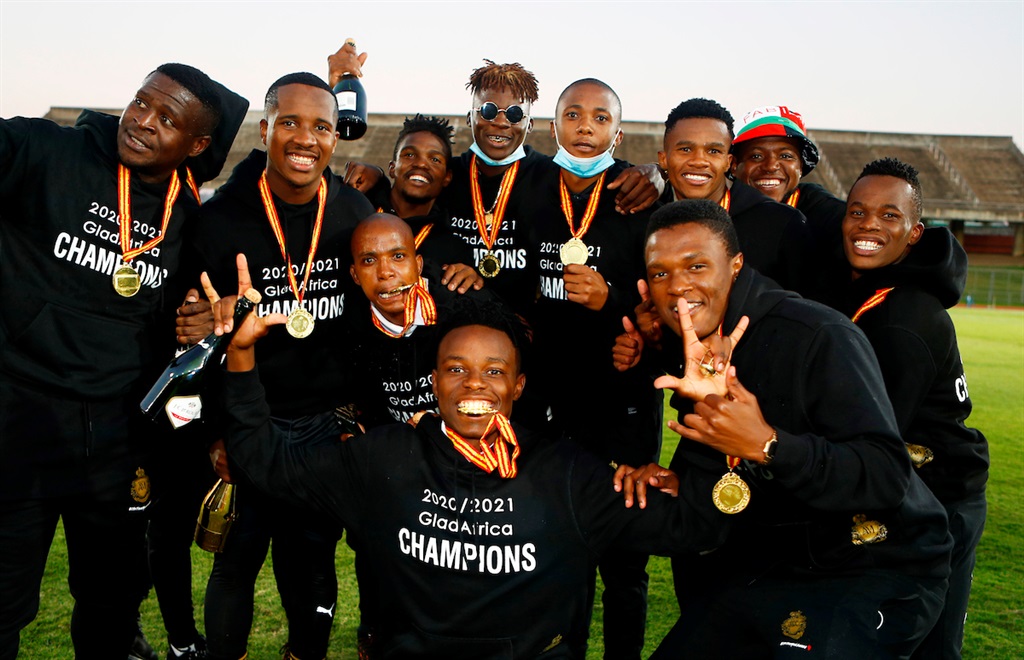 The courtroom battle between Royal AM and the PSL is set for another twist on Friday.

Sutherland will decide whether to grant the Durban-based club leave to appeal his judgment.

Last week, the judge granted Sekhukhune United a declaratory order that paved the way for the Limpopo club to declared the winners of the GladAfrica Championship and an automatic promotion to the DStv Premiership.

Sutherland ordered the PSL to implement the arbitration ruling of Advocate Hilton Epstein which handed Sekhukhune three points for their disputed match against Polokwane City in January.

Initially, the PSL seemed eager to overturn Epstein’s arbitration outcome and crown Royal AM as champions.

However, after Sutherland’s judgment, the PSL declared Sekhukhune as the champions and immediately confirmed the promotion/relegation play-offs. Royal AM, Chippa United and Richards Bay were scheduled to kick off the play-offs on Tuesday. But on Monday, Royal AM successfully interdicted the play-offs.

Acting Judge AJ Nyathi ordered the mini tournament to be halted pending the outcome of Royal AM’s appeal. The PSL seemingly ignored the interdict and tried to start the play-offs on Thursday with Chippa United scheduled to face Richards Bay in Gqeberha in the Eastern Cape. However, at the last minute the league called off the game.

“A legal dispute has arisen between Royal AM and the league as to whether the order granted by [Judge] Nyathi AJ has been suspended as a result of the filing by the league of an application for leave to appeal Nyathi AJ’s order,” the PSL said in a statement.

“The league contends that the order has been suspended, while Royal AM contends that it has not. In the circumstances, the league has elected to postpone the start of the play-offs and seek the urgent intervention of the high court.

“Unfortunately, that means that Richards Bay FC and Chippa United FC will not be able to play their scheduled match today.

“The risks to the completion of the season are obvious but in view of the dispute the league has elected to act with an abundance of caution even in extremely trying circumstances for all member clubs, their players and those affected in this matter.”