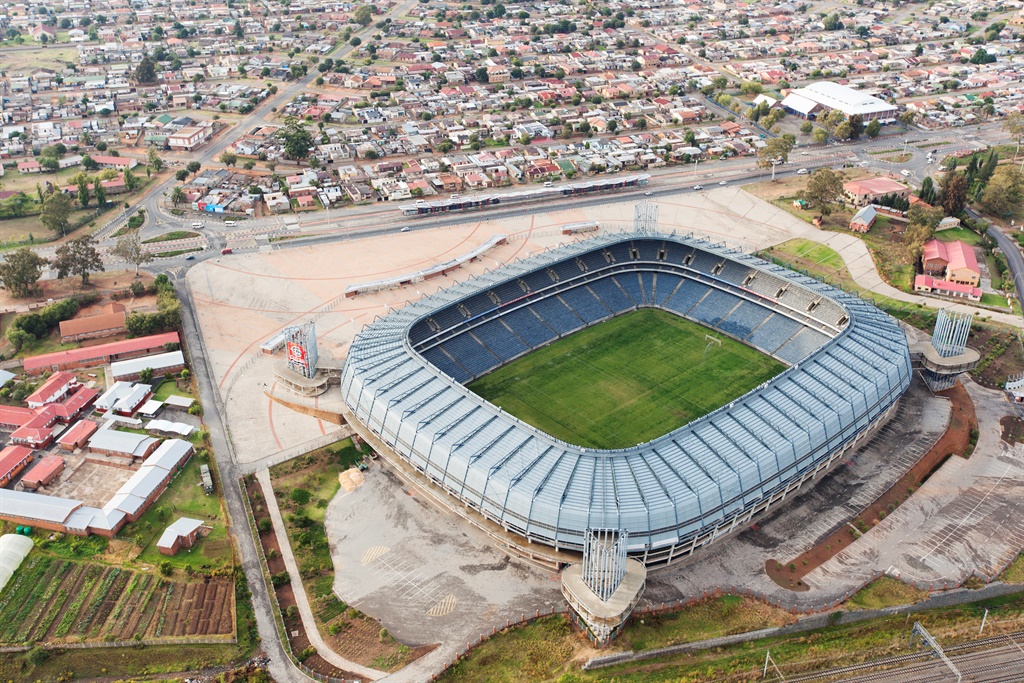 The Nedbank Cup semifinals on Saturday will officially mark the start of PSL’s mission to complete the 113 fixtures to conclude the 2019/20 season that has been on hold since March.

The PSL on Friday confirmed that Orlando Stadium in Soweto will host the double-header in the chase for the R7 million Ke Yona purse.

Baroka FC will face Bloemfontein Celtic in the first semifinal at 2pm while Mamelodi Sundowns and Bidvest Wits face-off at 7pm.

The winners will meet in he final on September 8.

The Nedbank Cup last four kicks off six weeks of non-stop football when the 32 PSL and first division teams restart the season on Tuesday (August 11).

There are 54 Absa Premiership fixtures left, while the NFD’s GladAfrica Championship has 50 games outstanding, which were disrupted by the Covid-19 coronavirus pandemic.

All the clubs are expected to report for camp in a safe biologically environment across Gauteng next week.

The process of entering the “bio-bubble” will involve all the clubs undergoing Covid-19 screening and testing. No sharing of rooms will be allowed.

Meanwhile, the PSL this week also released all the fixtures across the two divisions.

Sundowns and Orlando Pirates will restart the Premiership action at Dobsonville Stadium in a 6pm fixture on Tuesday (August 11).

Richards Bay meet TS Sporting on the same day at the Tuks grounds at the University of Pretoria.

Nedbank Cup semifinals at a glance

Choose a newsletter
Voting Booth
How do you feel about reports that South Africa made generous donations of “medical material supplies” worth tens of millions of rands to the Cuban government?
Please select an option Oops! Something went wrong, please try again later.
SA should come first
85% - 356 votes
Gesture of good faith
6% - 26 votes
SA has Cuba's doctors
9% - 38 votes
Previous Results
Podcasts
Podcast | How to track your financial progress