PSL-based goalkeepers among the last standing at Afcon 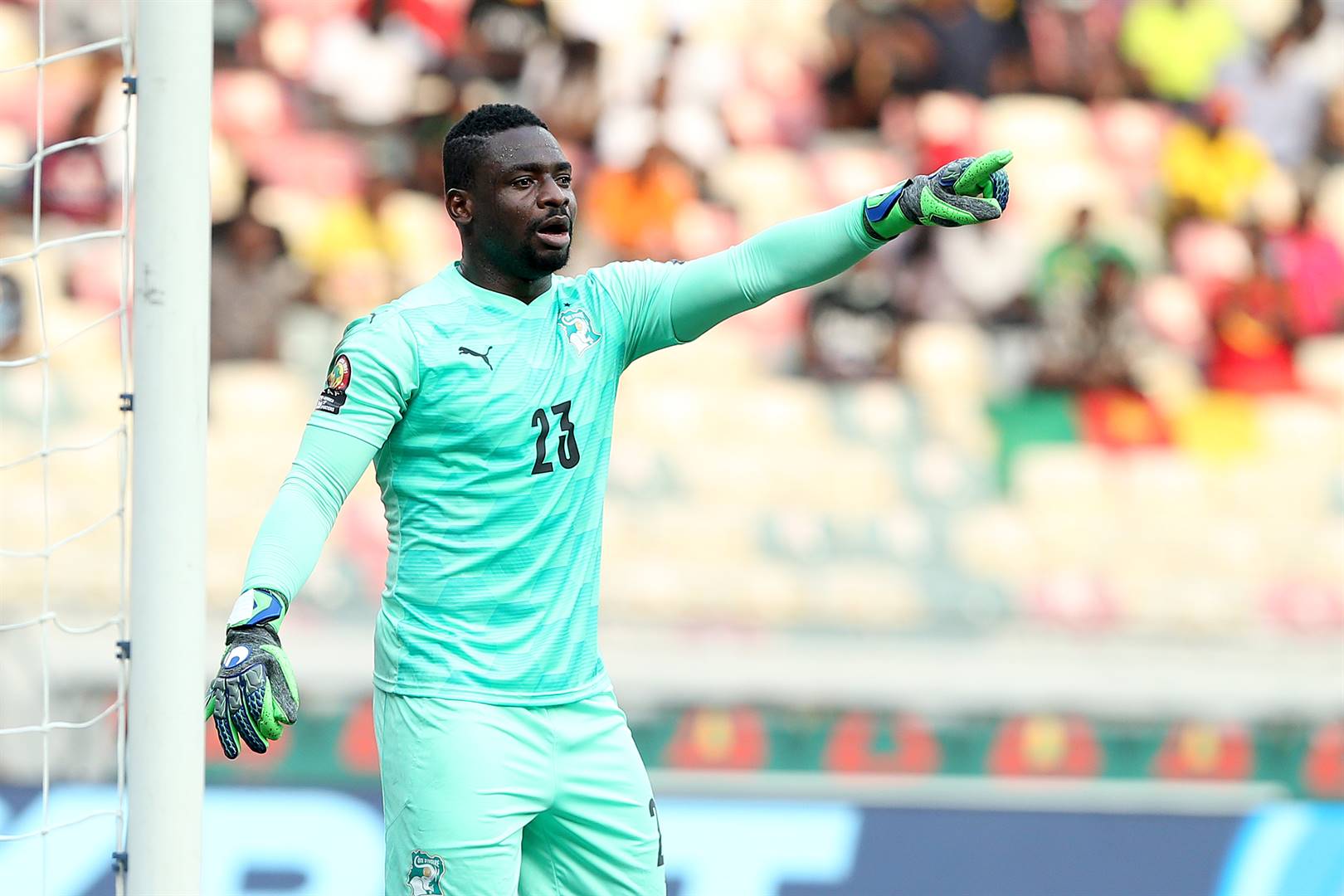 All but one PSL-based goalkeepers at Afcon have advanced to the knockout phase with their respective countries.

The continental championships under way in Cameroon started with the PSL as the league with the most representatives, with 16 players picked from across the South African top and second divisions.

With six PSL players on their roster, Zimbabwe had the bulk of the players, but the Warriors were eliminated in the first round, leaving Malawi, Côte d’Ivoire, Nigeria, Gabon and Gambia as the remaining nations with SA-based players in their ranks.

Except for Kaizer Chiefs goalkeeper Daniel Akpeyi, all the goalies who ply their trade in South Africa have had minutes at Afcon.

Here is how they have fared:

Of the remaining PSL group in Cameroon, Côte d’Ivoire and JDR Stars keeper, Badra Ali Sangaré has started in all the three group matches for the Elephants en route to their qualification for the last 16 as Group E winners.

The 35-year-old goalie – who kept one clean sheet in three matches – has continued to be on national duty despite suffering personal tragedy following the passing on of his father recently.

Sangaré played a blinder in limiting Algeria to just one in the Ivorians 4-1 drubbing that led to the first-round elimination of the defending champions on Thursday night.

This was some form of redemption after his howler led to Sierra Leone’s late equaliser in a dramatic 2-2 draw in the Elephants’ second match of the tournament.

There was also a scare after Sangaré was taken to hospital due to an injury he suffered from landing awkwardly after committing the error against the Leone Stars last Sunday.

Côte d’Ivoire, who are among the Afcon titles favourites, will face Egypt in the knockout round on Wednesday.

Interestingly, Amonome arrived at Afcon without regular club football minutes, but he got the nod for Gabon, who qualified for the last 16 as Group C runners-up to Morocco.

The 24-year-old goalminder kept just one clean slate in Gabon’s 1-0 win over debutants Comoros in their first group fixture. He would want to do better when Gabon face Burkina Faso in the opening fixture of the last 16 on Sunday.

Expectations were that Kaizer Chiefs number one Daniel Akpeyi would be the automatic choice for Nigeria at Afcon, by virtue of the 35-year-old having been one of the stars of the Super Eagles’ run to the semifinals at the last edition in Egypt in 2019.

However, Akpeyi has been one of the unused substitutes for Nigeria in their march to the last 16 in Cameroon.

Instead, coach Augustine Eguavoen has preferred 22-year-old Maduka Okoye in goal, who started in Nigeria’s opening two matches, the 1-0 win over Egypt and the 3-1 victory against Sudan.

Okoye, who was rested in the Eagles’ 2-0 win over Guinea-Bissau in their final group match on Wednesday, plays for Sparta Rotterdam in the Dutch Eredivisie.

The young goalie is expected to regain his position when Nigeria meet Tunisia in Sunday’s late last 16 clashes.

Black Leopards keeper Modou Jobe played in Gambia’s opening two matches – the 1-0 win over Mauritania and the 1-1 draw against Mali.

But the 33-year-old is at risk of losing his spot to the team’s 23-year-old reserve keeper Baboucarr Gayé.

Gayé started in the Scorpions’ final group match against Tunisia and he was voted man of the match in a shock 1-0 win over Tunisia on Thursday night.

He was born in Germany and plays for FC Rot-Weiss Koblenz in Germany’s fourth tier league.

With his stellar show against the Tunisians, Gayé may have earned a starting berth in Gambia’s last 16 games against Guinea on Monday.

At least it ended well for Free State Stars goalminder Talbert Shumba, who was handed the gloves in Zimbabwe’s final group match, a 2-1 win against Guinea.

The 31-year-old deputised for Petros Mhari, who started in the Warriors’ defeats to Senegal (1-0) and Malawi (2-1), the setback that led to Zimbabwe’s early exit.

We live in a world where facts and fiction get blurred
In times of uncertainty you need journalism you can trust. For 14 free days, you can have access to a world of in-depth analyses, investigative journalism, top opinions and a range of features. Journalism strengthens democracy. Invest in the future today. Thereafter you will be billed R75 per month. You can cancel anytime and if you cancel within 14 days you won't be billed.
Subscribe to News24
Next on City Press
Shandu eyes CAF glory in stellar debut season with Pirates